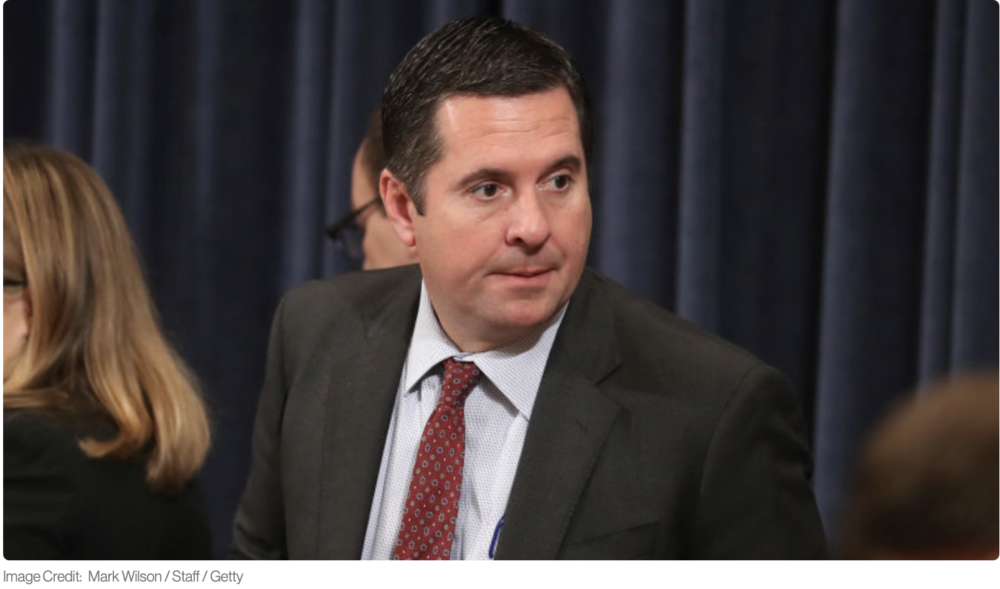 Rep. Devin Nunes Calls for Ashli Babbit’s Murderer to Be Named & 14,000 Hours of Capitol Security Footage to Be Released

Speaking with Newsmax TV‘s Greg Kelly on Tuesday, Rep. Devin Nunes (R-CA) discussed the unsettled death of January 6th protester Ashli Babbit, who was shot and killed by an unknown assailant inside the U.S. Capitol Building. 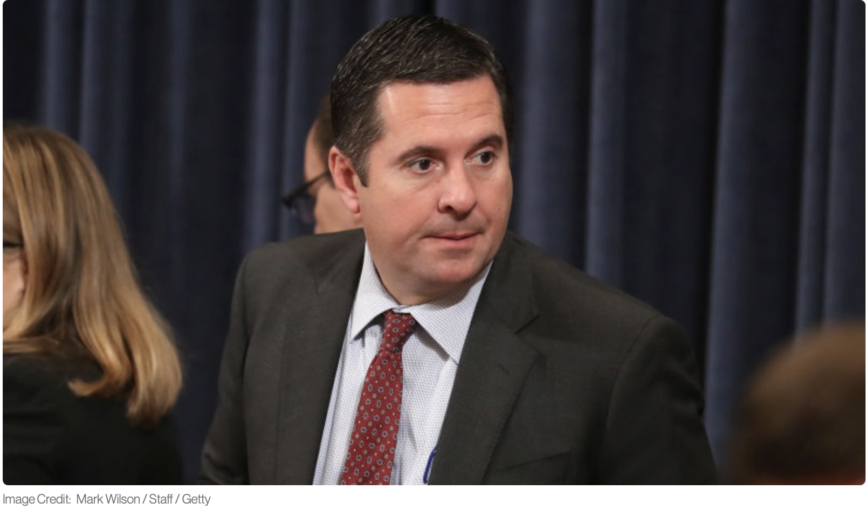 Devin Nunes is calling for the name of officer who shot Ashli Babbit to be revealed.

He also mentions the fact that there is 14,000 hours of tape from the Capitol Building that the public has not seen yet…

“The family has now filed a lawsuit, and with any normal circumstance where you have an officer-involved shooting you have people who go out there and say, ‘Where’s the videotape? Where’s the videotapes? We need to know what officer did this. Why are we living under a different set of rules?’ I think that’s what the Babbit family is asking and I agree with them. We should know who the shooter is,” Nunes explained.

Next, the congressman wondered why surveillance footage from that day has yet to be released, saying:

The most reasonable answer is that the media and government establishment is using the events of January 6th to manipulate the American public and if the truth about that day is revealed, their propaganda effort will be exposed.