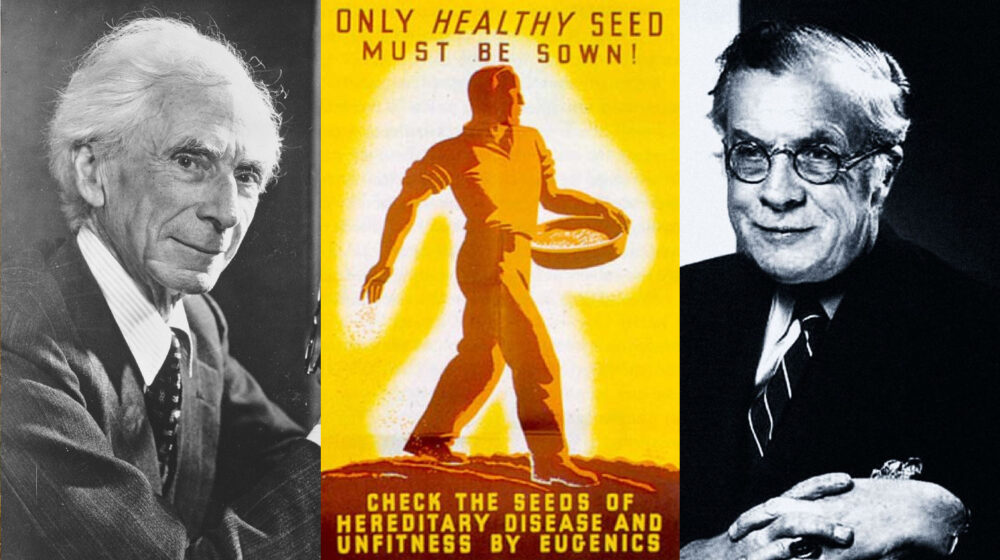 The New Eugenics: Transhumanism and the Myth of the 4th Industrial Revolution

The ‘re-organization’ of the world’s societies, cultures, economies and politics seem to be occurring at an ever rapid pace. 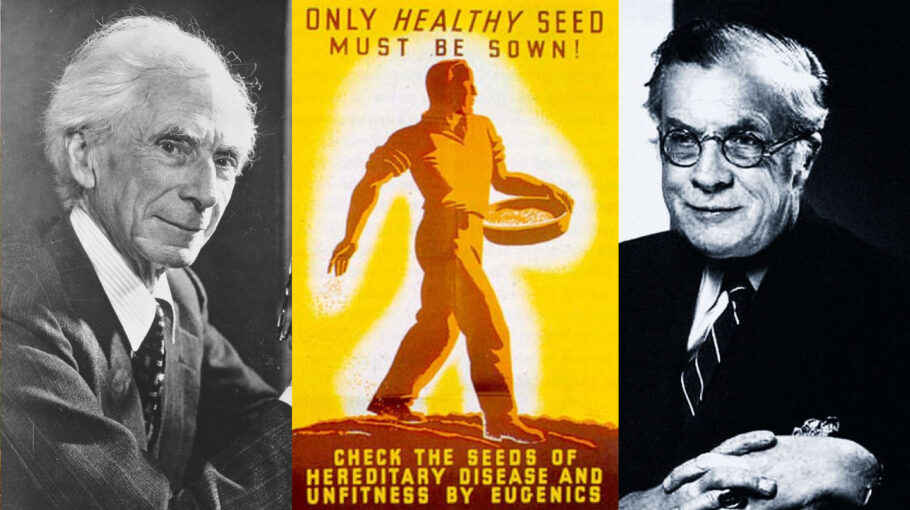 International bodies controlled by technocrats all seem to be telling us, and the governments of the world, ‘how it’s going to be’, and why it is ‘all for our own good’.

A relatively small group of individuals are actually redefining what healthy means, how we should think about money, food, technology, ideologies, the weather, and even each other.

These people have formed a technocratic infrastructure with a reach and a wrongheadedness that boggles the mind, and when the implications of their policies are realized, it terrorizes the heart.

But this juggernaut of pathological group-think did not spring up overnight, and did not come from nowhere. Someone, and their groups, had to have come up with the “scientific” and philosophical doctrines that dictated the “logic” and “reasoning” behind such transhumanist, socialist, authoritarian and eugenic policies and developments as we’re seeing today.

In this edition of MindMatters, Matthew Ehret puts some giant historical figures in a whole new light, and shows how these famous personalities’ thinking and huge influence have shaped an agenda for control that is as pervasive as it is monstrous.

Proof that Rule of Law is Dead and Criminals Have Taken Over America Previous post
Lancet’s Infamous Covid Disinformation Campaign Was Orchestrated by Fauci’s Buddy, Peter Daszak Next post