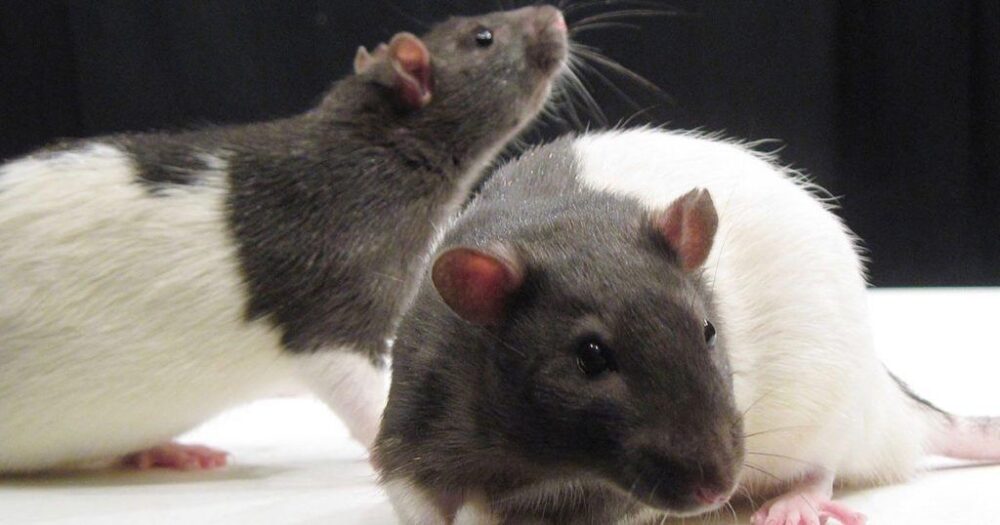 A new study that has yet to be peer-reviewed has been published by bioRxiv, part of the Cold Spring Harbor Laboratory and funded by the Chan Zuckerberg Initiative, claims to have successfully created a rat model for male pregnancy. 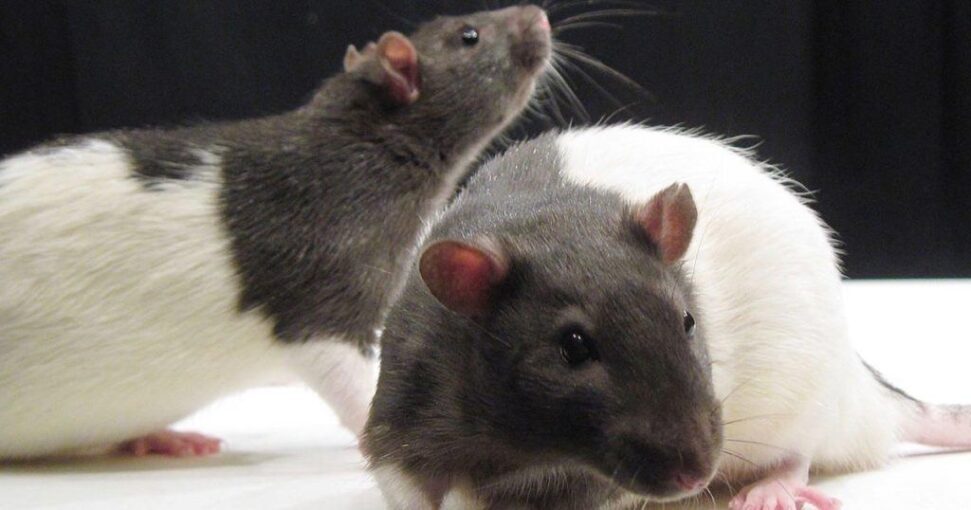 The success rate of their study was only 3.68%, and the lives of hundreds of embryos and dozens of adult rats had to be sacrificed to get 10 mice to be delivered alive from a male rat.

And one has to wonder, what is the point of such a study??

While the study used dozens of male and female rats in various conditions, it appears that in able to get a male rat to deliver a live fetus, that at least 3 female rats are necessary, and at least two males.

And lastly, a female rate has to have her uterus surgically removed and surgically placed into a castrated male rate.

So in the end, a male rat can only give birth with the help of female rats and a non-castrated male rat to impregnate a female rat.

So what’s the point? Obviously the transgender agenda is well funded, and whatever their goals are, they are not “good” in any ethical sense of the word.

The Billionaires Behind The LGBTQ & Transgender Agenda Exposed: George Soros, Peter Buffett, Tim Gill And The Stryker Dynasty Have Donated HUNDREDS Of Millions To The Cause

Years ago, the late Joseph Fletcher — an anything-goes utilitarian, sometimes called the “patriarch of bioethics” — yearned for a time when men would give birth. He wrote in his 1988 book, The Ethics of Genetic Control:

Transplant or replacement medicine foresees the day, after the automatic rejection of alien tissue is overcome, when a uterus can be implanted in a human male’s body—his abdomen has spaces—and gestation started by artificial fertilization and egg transfer.

Hypogonadism could be used to stimulate milk from the man’s rudimentary breasts—men too have mammary glands. If surgery could not construct a cervical canal the delivery could be effected by a Caesarean section and the male or transsexualized mother could nurse his own baby.

What seemed crackers then is promoted now as a matter of human rights as part of the transgender movement and other advocacy agendas for creating new family structures. Indeed, an article a bit ago in the Journal of Medical Ethics opined:

From a justice perspective, there is a moral imperative to ensure equitable access to UTx [uterine transplant].

In this case, arguments against providing UTx to genetically XY [transgender] women for reasons unrelated to safety and efficacy should be assessed carefully to address potential discrimination against genetically XY women as a social group.

Rats were subjected to an experiment in which a male was surgically attached to a female so there was shared blood, and then a uterus was transplanted into the male.

IVF embryos were implanted in the transplanted uterus, and some of the pups were gestated to a successful Caesarean birth.

From “A Rat Model for Male Pregnancy”:

For the first time, a mammalian animal model of male pregnancy was constructed by us. Our research reveals the possibility of normal embryonic development in male mammalian animals, and it may have a profound impact on the research of reproductive biology.

Was this really a legitimate area of scientific inquiry? Was the need to determine whether a male mammal could give birth of such scientific importance to justify treating animals in this way?

If not — and with all the problems people have in the world, males giving birth would seem to be a very low-priority item — I can only say that the whole enterprise was utterly grotesque. But these are the times in which we live.

Yes, of course it happened in China, the country where anything goes in biotechnology.

Book Burning in the XXI'st Century: Facebook Has Removed 16 Million Pieces of Content & Added ‘Warnings’ On 167 Million Previous post
Why Are Hordes Of Wealthy People Hitting The Escape Button & Heading To Montana? Next post