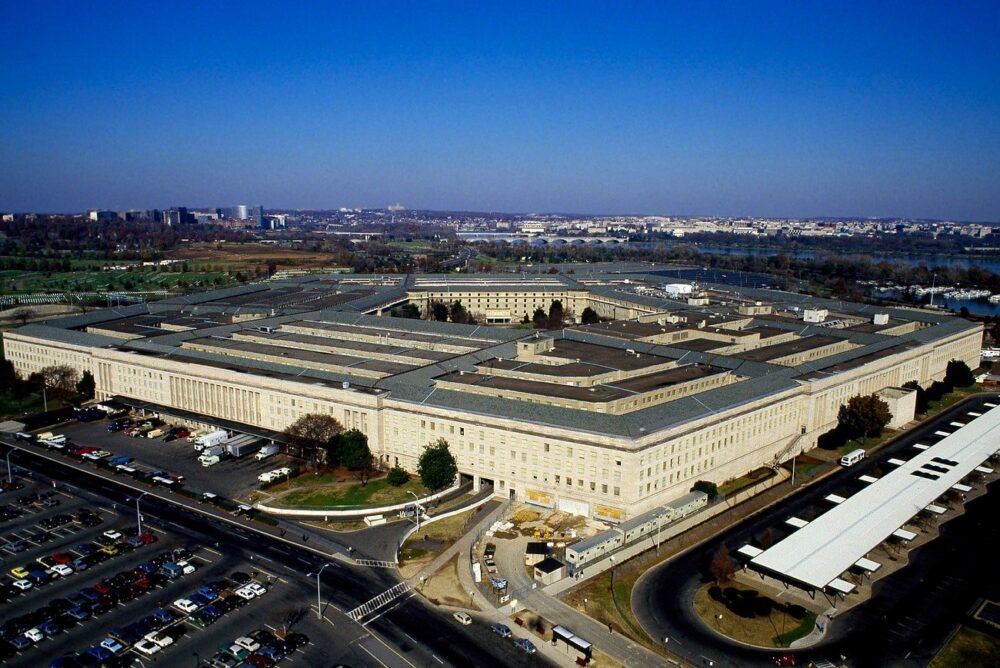 Govt and Pentagon Funneled $162M to EcoHealth Alliance, the Group That Funded Coronavirus Research in Wuhan 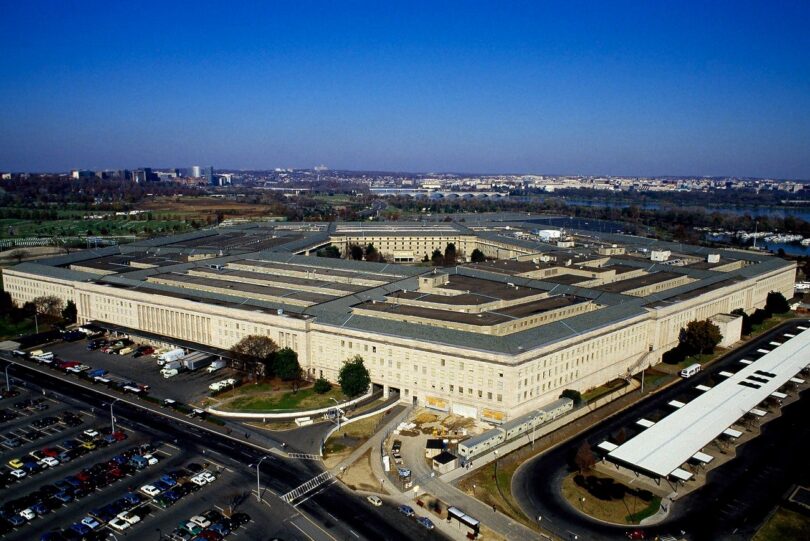 As The Gateway Pundit reported back in May, Devin Nunes alleged Dr. Peter Daszak and EcoHealth Alliance had taken around $100 million from federal agencies.

And we discovered earlier this week that Dr. Daszak thanked Dr. Tony Fauci in an email in 2020 for insisting the coronavirus was naturally occurring when both men knew it was a product of their research funding.

President Trump cut funding to EcoHealth Alliance in April 2020 that was linked to the gain of function lab testing at the Wuhan Institute of Virology.

The fake news mainstream media at the time called this a Trump conspiracy theory. They were wrong again.

The Pentagon gave $39 million to a charity that funded controversial coronavirus research at a Chinese lab accused of being the source for Covid-19, federal data reveals.

The news comes as the charity’s chief, British-born scientist Dr. Peter Daszak, was exposed in an alleged conflict of interest and back-room campaign to discredit lab leak theories.

The charity, EcoHealth Alliance (EHA), has come under intense scrutiny after it emerged that it had been using federal grants to fund research into coronaviruses at the Wuhan Institute of Virology in China.

The U.S. nonprofit, set up to research new diseases, has also partly funded deeply controversial ‘gain of function’ experiments, where dangerous viruses are made more infectious to study their effect on human cells.

A political storm broke when former President Donald Trump canceled a $3.7 million grant to the charity last year amid claims that Covid-19 was created in, or leaked from, the Wuhan lab funded by EHA.

But federal grant data assembled by independent researchers shows that the charity has received more than $123 million from the government – from 2017 to 2020 – and that one of its biggest funders is the Department of Defense, funneling almost $39 million to the organization since 2013.