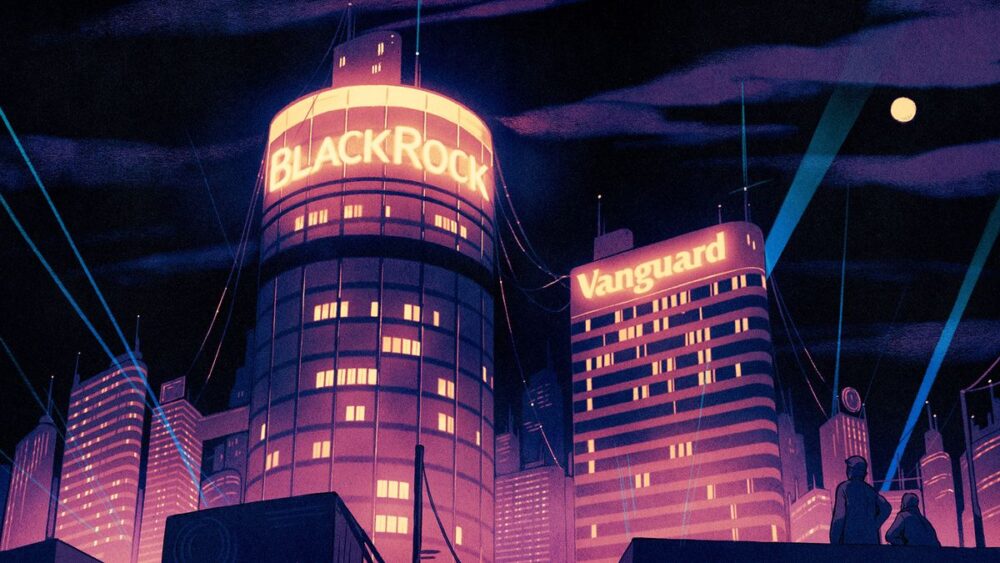 The War is in full swing right now, make no mistake about it. We are in the trenches, defending our rights as natural health advocates, to not be jabbed with dangerous, highly experimental jjabs against our will. We are at a crux, and the psychological warfare “game,” should you lose it, has real consequences, including blood clotting and early death. 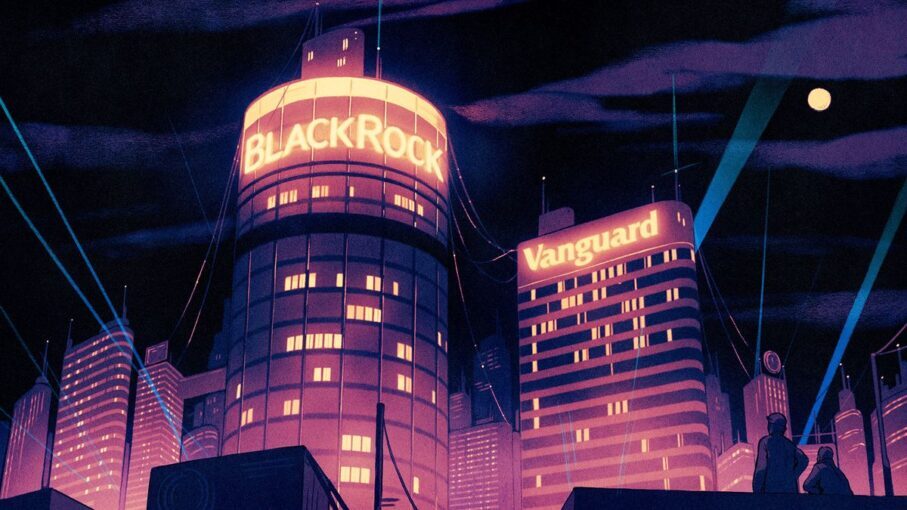 Guess who owns the media and all the pandemic-panic messages you read and hear about? Two asset management firms. Just two. They own it all. All of MSM. All the fake news the sheeple obey, including the CDC’s Hitleresque propaganda.

Nothing shady going on here. Nothing to talk about here. Nothing worth looking into as far as businesses making up any news they want and having ZERO verification in place to prove it’s honest or even real.

The products here, which are toxic, dirty jjabs that lead to health disorders almost immediately, are being promoted by the manufacturers with verbiage that is NOT backed up by science at all, with zero proper clinical tests run for safety or efficacy. Period.

This is what is meant by jjab industrial complex. They answer to nobody. They ARE the regulatory agencies. Those top positions are revolving doors, back and forth, between firm executives and heads of the FDA, CDC, DHS, “Vaccine Command Center,” you name it.

They run it. They are running the COVID-19 responses you see and hear right now.

Everything that’s been proven dangerous, from wearing masks all day, to social distancing, to spraying antibacterial everything and wiping bleach everywhere, to getting vaccinated with blood-clotting mRNA experiments – it’s all been “in the name of public health,” and because “we’re all in this together.”

Vanguard and BlackRock are the top owners of four of the six largest media companies that control 90 percent of the mass messaging on TV, in newspapers, across ALL social media platforms, and they run all the major “news” and “Covid” websites you find when you Google or go to YouTube for information. These tycoons own 1600 American firms worth $9 trillion, and they’re the ones informing everyone about the fake jjab “safety and efficacy” for the deadly China Flu jabs.

When Hitler came to power, his “right arm” was the pharma conglomerate that made the gas for the gas chambers, made chemical-laced jjabs to torture the Jewish prisoners with, and they made toxic pharmaceuticals. This was a major reason Hitler accomplished the takeover of so many other nations during his reign.

The US government has handed over all responsibility for Covid-19 “solutions” to the biggest pharma firms, who have horrendous track records for creating products that maim and kill Americans, and nobody ever goes to jail for the manufacturing, marketing or prescribing of these killer medicines and dirty jjabs.

Now they want us all to believe that no human can live for even a handful of years on planet Earth if they don’t get vaccinated for every virus that circulates the Globe, even the man-made ones.

These Big Pharma corporations make more money than most countries make. Johnson & Johnson (J&J) is worth more than New Zealand. In fact, J&J is the biggest pharma corporation on earth, and they’re trying to force medicate the world with toxic injections. They made $15 billion last year. You still think the jjab is free because they care about you?

Pfizer is worth more than oil-giant Kuwait. Let that sink in for a minute, then carefully realize who’s pushing these “emergency use authorization” jjabs that have never been tested for safety or efficacy.

How Asymptomatic COVID Spread Used to Lockdown the World Was Based on a Lie Previous post
FBI Releases Document with Detail of Alien Bodies, Spacecraft and Planet Next post