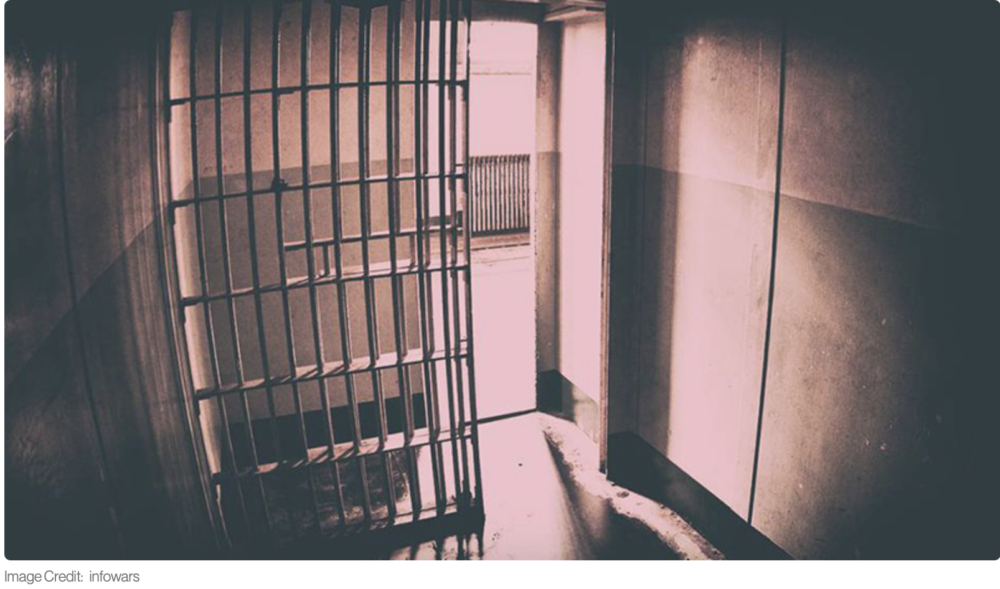 As Western culture is turned upside down and the public is gaslit on every issue, law and order transforms into crime and chaos where the criminal has become the victim and the victim has become a statistic. 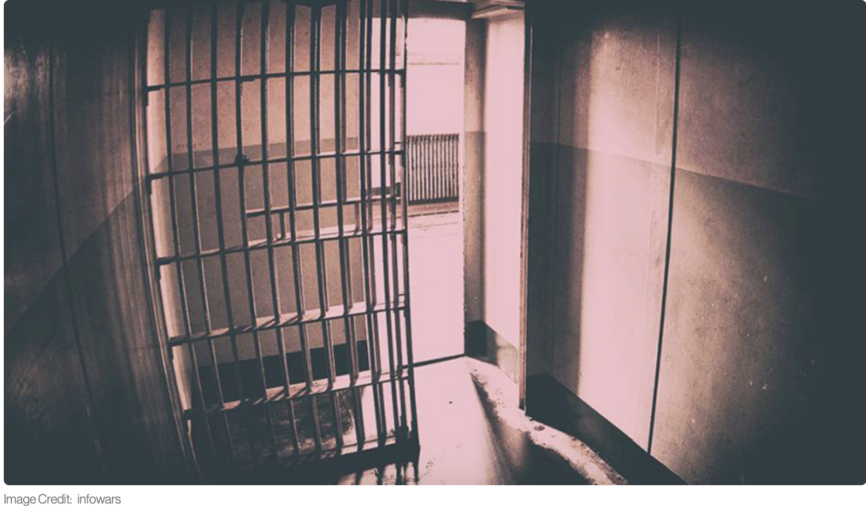 Bail reform, which began in California and has spread to other states including Illinois, Nebraska, Indiana, and New York, has reduced the jail population by at least 40 percent by eliminating cash bail for as much as 90 percent of arrests, turning the streets into one giant holding cell.

For instance, the mass murder by black hoodlums in Miami recently that garnered no national outrage and quickly disappeared.

Meanwhile, Chicago’s new rule on foot pursuits tells you all you need to know about the dangerous restraint forced on an already vulnerable public.

And even the economy succumbs to the infiltration of policies protecting the zombie hordes.

Is it any wonder that gun sales have risen by 64 percent?

Anunnaki Structures Before the Flood: The 200,000-Year-Old Metropolis in Africa Previous post
The New Eugenics: Transhumanism and the Myth of the 4th Industrial Revolution Next post