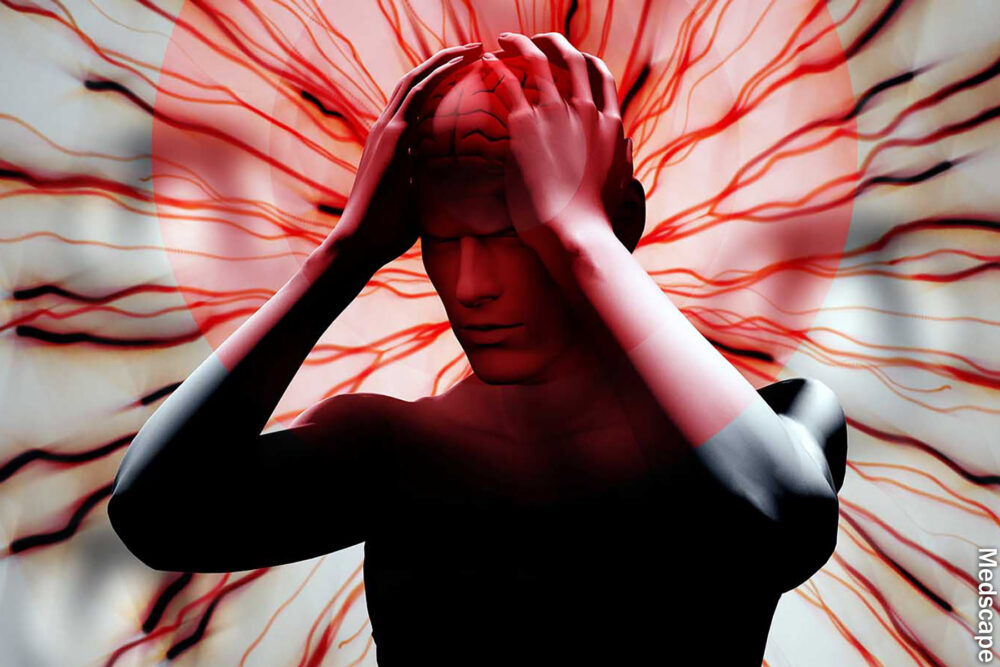 In a reversal of the established commentary that those claiming victimization by electronic weaponry are crazy and delusional, the US Senate has passed a Bill authorizing payment to CIA and State Department officials who have been attacked by this weaponry. 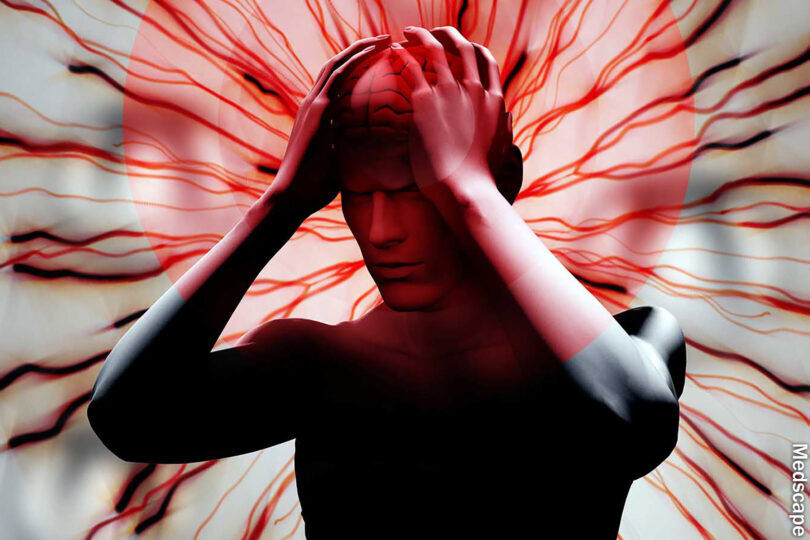 Recent news reports have detailed these attacks on US diplomats in Cuba and China.

Dubbed “The Havana Syndrome,” it was recently reported that CIA personnel have also suffered such attacks in Europe and Asia.

Senate Bill 1828, the “Helping American Victims Afflicted by Neurological Attacks Act of 2021, or the HAVANA Act of 2021,” authorizes payment to qualified employees for brain injuries inflicted by neuroweaponry.

In a letter to the Bill’s sponsors, Senators Susan Collins and Jeanne Shaheen, former NSA analyst Karen Melton-Stewart asked the following question: “Did you know that you are actually accidentally excluding a large and significant body of victims… who need help NOW?”

In the letter, dated June 2 and also sent to Marco Rubio, Mark Warner and others, Stewart asks the Senators to “Please write an all-encompassing piece of legislation to stop this horror of the exploitation of innocent people with Microwave Weapons (and other DEW Directed Energy) attacks…”

Referring to the placement of many such individuals on the Terrorist Watchlist, Stewart goes on to state that “Innocent people are thrown onto the watchlist, based on little to nothing, with no notification or warning… using this new secret underclass of “untouchables” as nonconsenting test subjects for Military Industrial Complex weaponry such as Directed Energy Weapons like microwave, millimeter waves, lily waves,weaponized WiFi… as well as war-grade gases, poisons…”

According to Stewart, she received a response from her Maryland Senator’s office, which stated that questions were being tendered to President Biden about this issue, and urged her to keep sending information. Stewart stated that no response was received from Senators Collins, Shaheen, Rubio or Warner.

The nonconsensual placement of individuals into human experimentation programs has a long and sordid history in the US. Certain experiments have been publicly acknowledged, such as the Tuskegee experiments, which allowed African American men to go untreated for syphilis in order to observe the “natural progression of the disease,” as well as the use of military personnel as test subjects for toxins and bioagents, again without informed consent (See Edgewood Test Vets for more information).

However, the US is generally loath to admit the degree to which it has experimented on its own citizens without the caveat of informed consent.

The Church and Pike Hearings of the 1970s exposed the very tip of the experimentation programs known as MKULTRA, which involved the use of drugs as well as electricity to attempt to control behavior, again without the consent of the test subjects.

The fact that the CIA Director Richard Helms, panicked by the hearings, ordered the MKULTRA files destroyed, rendered a thorough investigation into the reach and extent of the program virtually impossible.

In correspondence with this reporter, Karen Melton-Stewart wrote:

Many people are gravely disappointed that the new legislation pushed through by Senators Susan Collins (ME) and Jeanne Shaheen (NH) … failed to provide for or even mention the thousands of innocent American civilians who have also been hit with these weapons inside the US for years… I prefer to take encouragement from the fact that these public servants were so outraged by the attacks that they molded and pushed through such legislation at an impressive speed.

“It will be easier to address this with Congress now, because they have acknowledged it exists.”

The Bill unanimously passed the Senate on June 7 and goes to the House for approval.

Lockdown Trauma Causing 5-Year-Olds to Suffer Panic Attacks: 1.5 Million UK Kids in Need of Therapy Previous post
John McAfee Found Dead in Spanish Prison. He Previously Tweeted: ‘If I Suicide Myself, I Didn’t. I Was Whackd.’ Next post