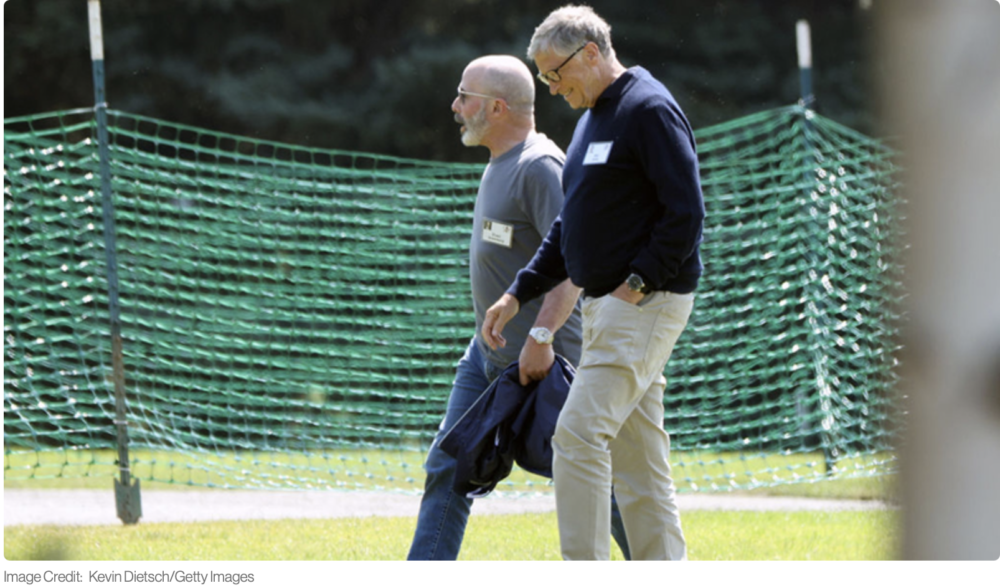 Billy Boy on Friday told his fellow billionaires that more needed to be done to combat climate change during an address at the annual Sun Valley conference in Idaho. 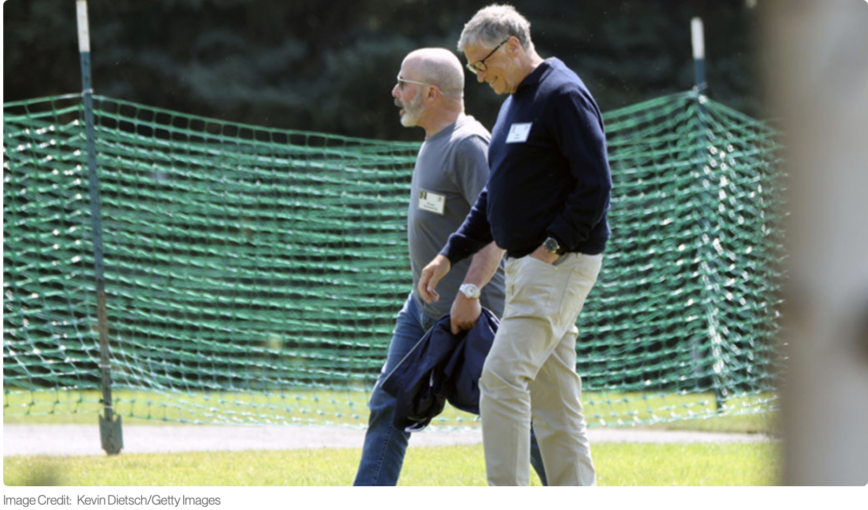 With many of his fellow captains of industry, entertainment and technology having flown in by private jet, Gates told them the problem was real.

The busy private jet traffic on Tuesday saw the U.S. Federal Aviation Administration bring in restrictions on air traffic control, temporarily banning other planes from the country’s West Coast to as far as Michigan and Canada from departing.

Gates has in the past defended his use of private jets, insisting he took steps to mitigate their damage.

While promoting his book How to Avoid a Climate Disaster in February, Gates said:

‘I am offsetting my carbon emissions by buying clean aviation fuel and funding carbon capture and funding low cost housing projects to use electricity instead of natural gas and so I have been able to eliminate it and it was amazing to me how expensive that was, that cost to be green… we’ve got to drive that down.’

Gates, 65, attended the 37th annual gathering without his estranged wife Melinda, following their May divorce announcement. 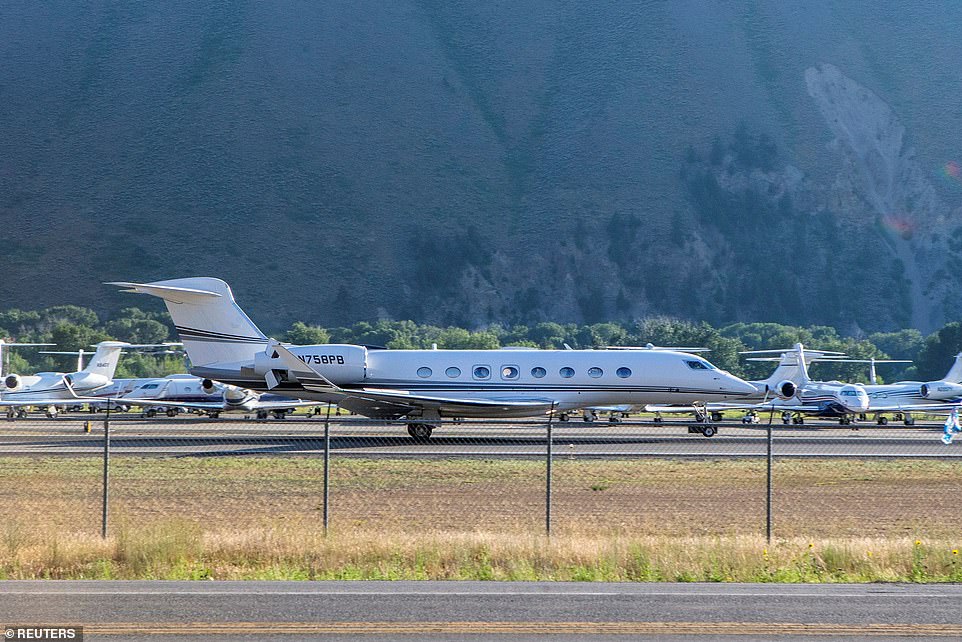 Jeff Bezos’ Gulfstream G650 could be seen arriving at Idaho’s Friedman Memorial Airport on Tuesday. Bezos was spotted on Thursday at the event with his girlfriend Lauren Sanchez. 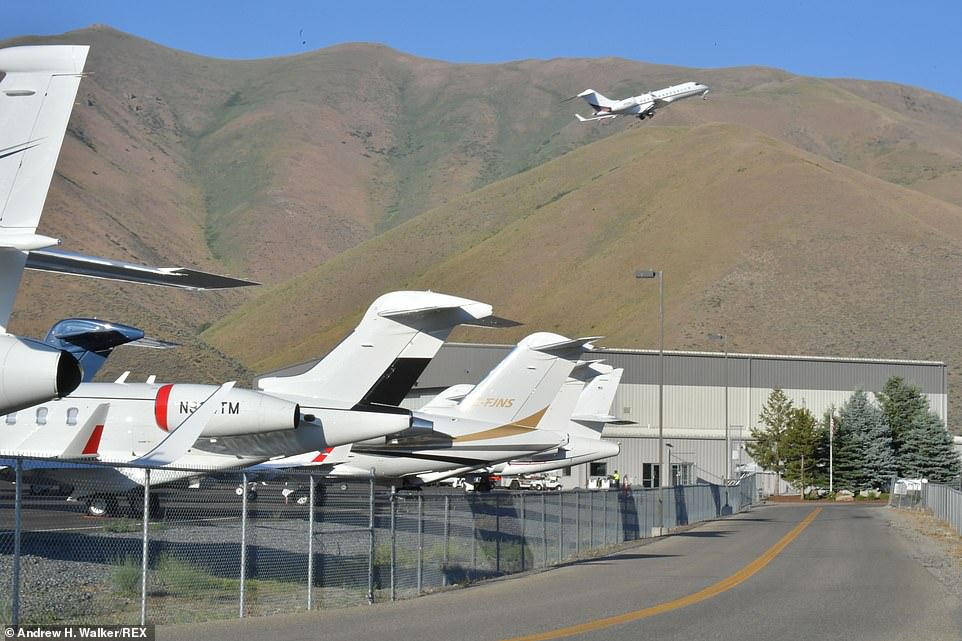 Private jets are seen lined up at the air field in Sun Valley on Wednesday, where a discussion on climate change was held on Friday.

On Thursday he was seen strolling the grounds of the Idaho resort with Evan Greenberg, president and CEO of insurance giant Chubb.

The pair were spotted near where he and other titans of tech, media and industry gathered for lunch on Thursday – among them Facebook founder Mark Zuckerberg, Apple CEO Tim Cook, Nike co-founder Phil Knight, and Amazon CEO Jeff Bezos.

Experts Claim There is a Lost, Underground ‘City’ Beneath the Pyramids of Giza Previous post
Dozens of School Districts are Using Book that Claims ‘Whiteness’ is the Devil and That White Children Sell Their Soul for ‘Stolen Land and Stolen Riches’ Next post