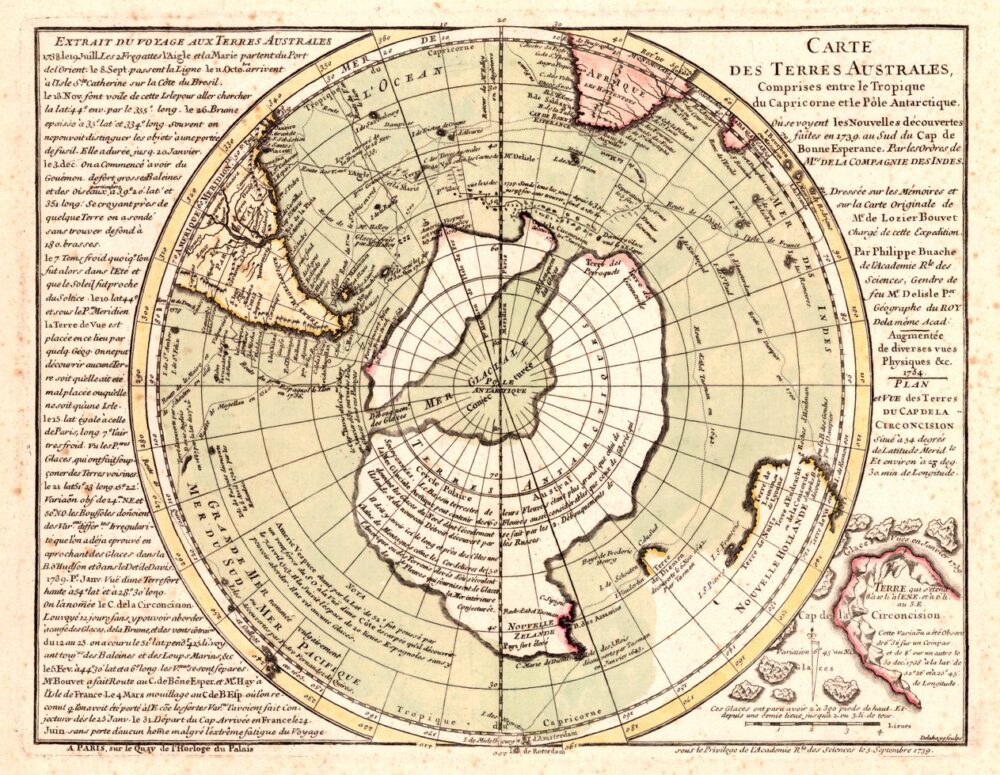 Numerous maps have been discovered depicting our planet as it was before the last ice age. Many people claim that before written history, extremely advanced ancient civilizations existed on Earth and these ancient cultures, ignored by mainstream history, had well-developed cartography systems comparable in precision to the ones we have today.

No one has been able to explain just how these extremely ancient maps, depicting regions of our planet like Antarctica without ice, dating back thousands of years exist. Many argue that these maps are the product of Antediluvian civilizations that inhabited our planet thousands of years before written mainstream history.

The Antediluvian period or the Pre-Flood period is referred to the time ‘before the great deluge’. In the Bible, this time is set between the fall of man and the Noachian deluge, the story of the Flood as described in Genesis.

While most of us are familiar with the Piri Reis map – which has been validated by scholars who remain baffled and cannot explain their precision and level of detail — most of us are unaware that there are numerous other maps that depict the same scenery.

One of those maps is the controversial cartographic chart created by a French geographer by the name of Philippe Buache de la Neuville. 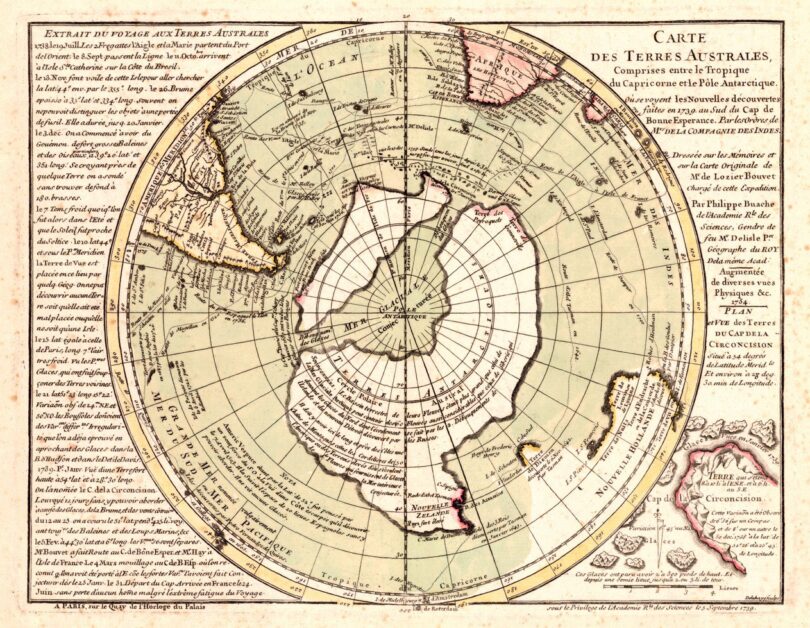 The Buache map has two versions. One of the charts is believed to accurately depict the ice-free coastline of Antarctica while the other chart makes no mention of the continent whatsoever. Many indicate that Buache was unaware of the existence of the Icy Continent and that his depictions were nothing more than a hypothesis.

The 18th-century map is claimed to accurately depict the continent of Antarctica before it was buried by thick layers of Ice. The only way for the map to correctly portray this is if someone mapped the Antarctic continent when it was free from ice.

Read more about the Piri Reis map here: This 5,000-Year-Old Map Shatters The Official History Of The Human Species

6 Facts the Left Doesn't Want You to Know About Global Warming Previous post
Canadian Doctor: 62% of Patients Vaccinated for COVID Have Permanent Heart Damage Next post