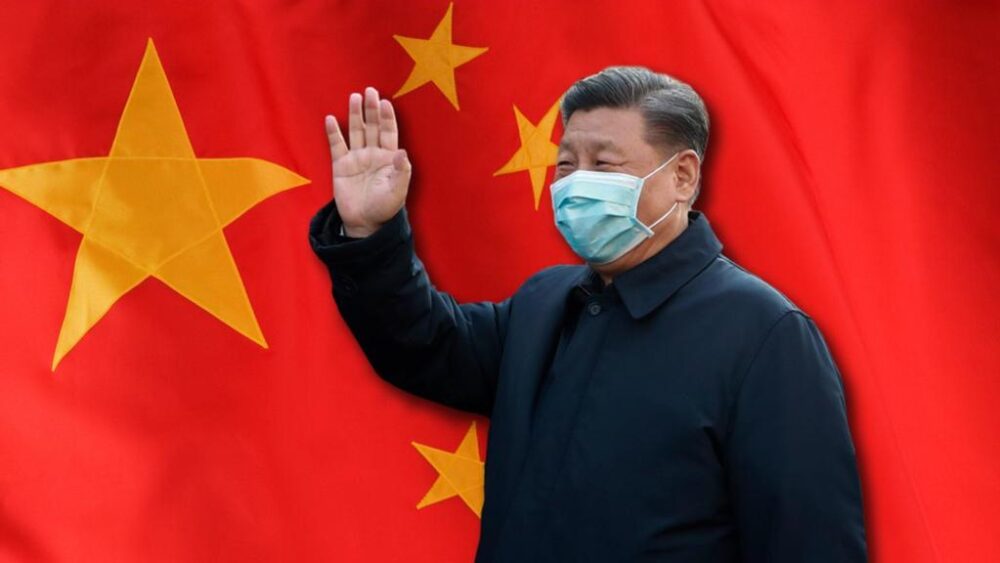 The following information was provided by a source inside China who has knowledge of the circumstances and has been vetted: COVID-19 was created in a laboratory by the Chinese People’s Liberation Army and fine-tuned as a bioweapon. 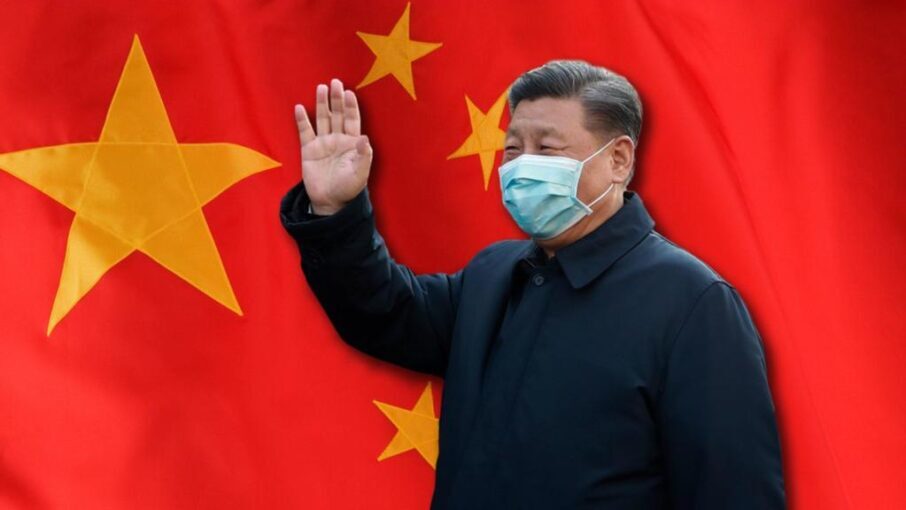 It was specifically designed to be highly contagious, but often asymptomatic, have low lethality, but produce uncontrollable variants and possessing characteristics providing plausible deniability as a bioweapon.

According to Chinese military doctrine, such bioweapons are used prior to a declaration of war for political or international strategic needs, where the use of which can be denied. The intent (underlined) being:

“Even if the academic evidence, virological evidence and animal experiment data could possibly prove (that the virus comes from lab), we can just deny it, stop (investigation), suppress (scholars), make sure the international organizations and honest people’s work is futile.”

A fully formed sample of COVID-19 was ready for testing in early 2019, while a parallel jjab program was underway.

Scientists from the Wuhan Institute of Virology were chosen to participate in non-human primate (monkeys) transmission testing, simulated coronavirus release and response exercises such as at Wuhan’s Tianhe airport in September 2019 and an actual test release of COVID-19 at the 2019 Military World Games from October 18–27, 2019.

The source mentioned special health screenings at the Military Games, perhaps as a means of monitoring the results of a small, short-term test release of COVID-19.

A statement allegedly made by a Chinese People’s Liberation Army officer at the time was “Let the white pigs have some.”

The release of COVID-19 at the Military World Games was also a test of the longer term effects of that type of bioweapon because foreign visitors to the Games would carry it back to their own countries and the consequences could be observed.

Because COVID-19 was designed for plausible deniability, infections could not be easily traced back to China and it could also be attributed to a natural origin.

The source explained that the subsequent outbreak in Wuhan was entirely unexpected. That is, there was no laboratory leak, but the unintended spread among the Chinese population of Wuhan of a virus for which they had underestimated its transmissibility.

Beijing learned about the silent spreading of COVID-19 by the beginning of December, but kept it quiet and allowed international flights from Wuhan to continue.

The source speculated about the COVID-19 test release and why the Wuhan outbreak was then leveraged by the Chinese Communist Party.

COVID-19 was meant to hit United States, its allies and the whole western world because of China’s economic problems and the trade war being conducted by President Trump. The effects of a pandemic might cause Trump to lose the election.

If the U.S. military was disrupted by COVID-19, further pressure could be applied to Taiwan, perhaps even invasion, and the uprisings in Hong Kong could be suppressed under the guise of public health measures.

If China escapes responsibility for COVID-19 and its bioweapons program is allowed to continue, there will likely be another, perhaps more deadly, attack.

Ultimate Proof: Covid-19 Was Planned To Usher In The New World Order.

Lawrence Sellin, Ph.D. is retired from an international career in business and medical research with 29 years of service in the US Army Reserve and a veteran of Afghanistan and Iraq. His email address is [email protected].