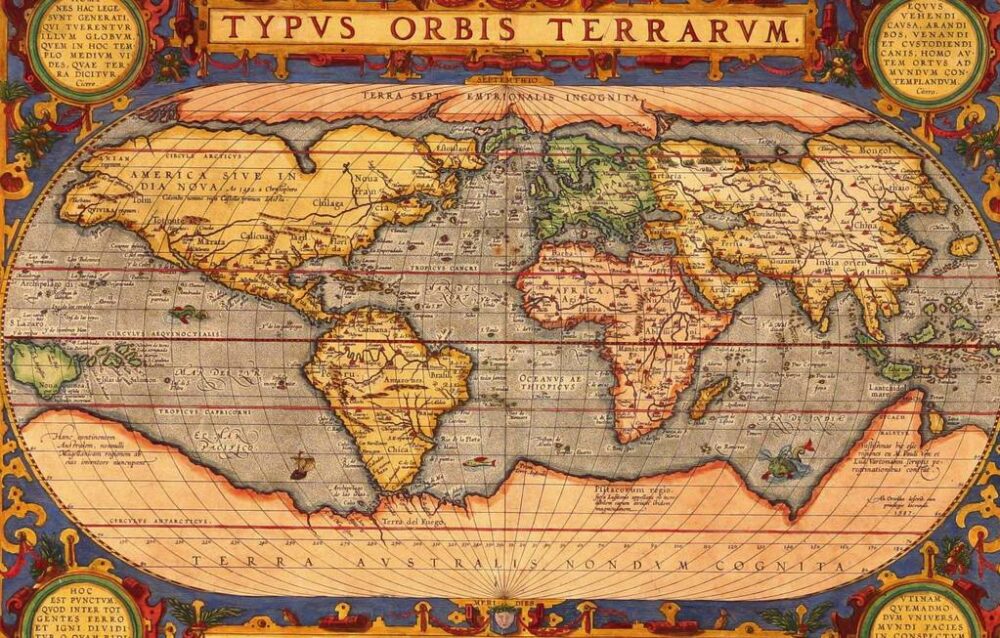 We all know that the number 33 is not JUST a number, and we cannot help but relate it to many interesting facts that provide a bit of mystery to it. 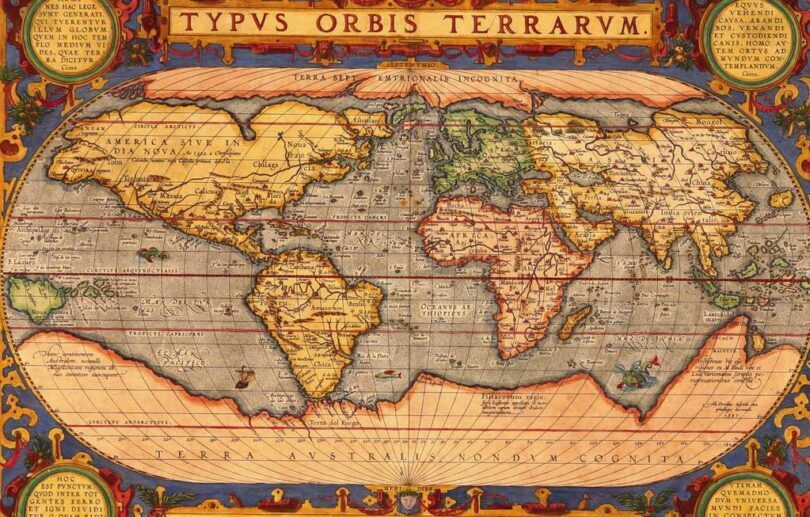 For example, 33 was the age of Jesus at his death, it is the most important degree that Freemasonry gives and it is the number of vertebrae that make up the human spine, and the human foot has 33 joints, among other things.

The parallels 33 North and 33 South are another interesting topic of discussion. Scholars often refer to the circles of latitude as parallels because they are parallel to each other – that is, any two parallels are everywhere the same distance apart.

Many argue that the location of buildings on this line has close links with Freemasonry, religious communities, and secret societies, but there are numerous historical facts that attributed to mysterious places like these.

In the northern hemisphere, the parallel in question makes its way through major US cities such as Los Angeles, Phoenix, Dallas or the town of Roswell, an area known for its history with UFO related subjects.

Curiously, John F. Kennedy was assassinated on parallel 33, in the city of Dallas. Some believe that his parallel was specifically chosen for the assassination of Kennedy.

Curiously, his brother Robert was also assassinated on parallel 33, in the Ambassador Hotel in Los Angeles.

US President Franklin D. Roosevelt also died near parallel 33. At Caesarea Philippi, in the vicinity of the 33rd Parallel, Jesus Christ predicted his own death.

The Phoenix Lights which were reported by thousands of people in the skies above the city were one of the most massive UFO sightings in history, according to witnesses in two separate ufo events. The city of Phoenix is located on Parallel 33.

But there is a lot of more mystery surrounding parallel 33. The first nuclear explosion took place in Alamogordo, New Mexico on parallel 33.

On the African continent, in the town of Casablanca located in Morocco, a large square and hexagonal pyramidal construction are located on the 33rd parallel.

Did you know that it was the 33rd US President who targeted two Japanese cities with nuclear bombs? Both these cities straddled the parallel 33.

The Persian Gulf has a few interesting qualities, in ancient Mesopotamia now modern-day Iraq, where the cradle of the Sumerian civilization was, is the place where the 33rd parallel north acts as a junction of two rivers, the Tigris and Euphrates.

Some biblical texts suggest that it was at this location where the Garden of Eden was located. Currently, the area doesn’t look like Eden’s grade due to the many conflicts of the area.

Did you know that Baghdad is located at latitude 33 ° 33’N and the palace of Saddam Hussein was built exactly on this position? The ancient city of Damascus, Syria also corresponds to that parallel. Countries like Iran and Afghanistan are traversed by parallel 33.

Cape Town, South Africa and Sydney in Australia also correspond to the mysteries.

What, no Pyramids? Well… there are, if we travel along the 33rd parallel from the Middle East all the way to the Far East, we can actually find the fabulous White Pyramid which is located about 60 miles southwest of X’ian.

The Bermuda Triangle has also a mysterious connection to Parallel 33.