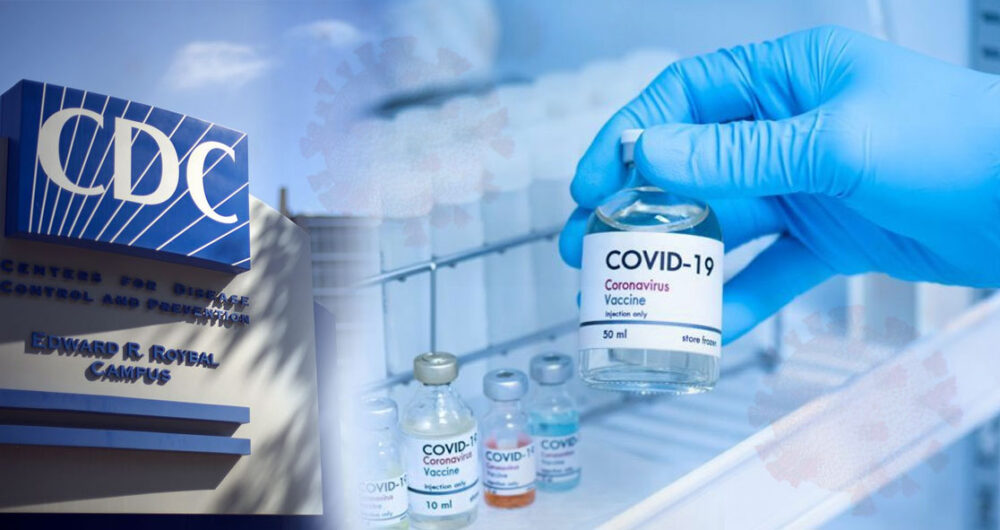 New York Times Admitted the CDC is Broken Beyond Repair

The resources wasted and misinformation spread by the CDC throughout the COVID-19 pandemic make it difficult to imagine how the agency could ever be fixed. 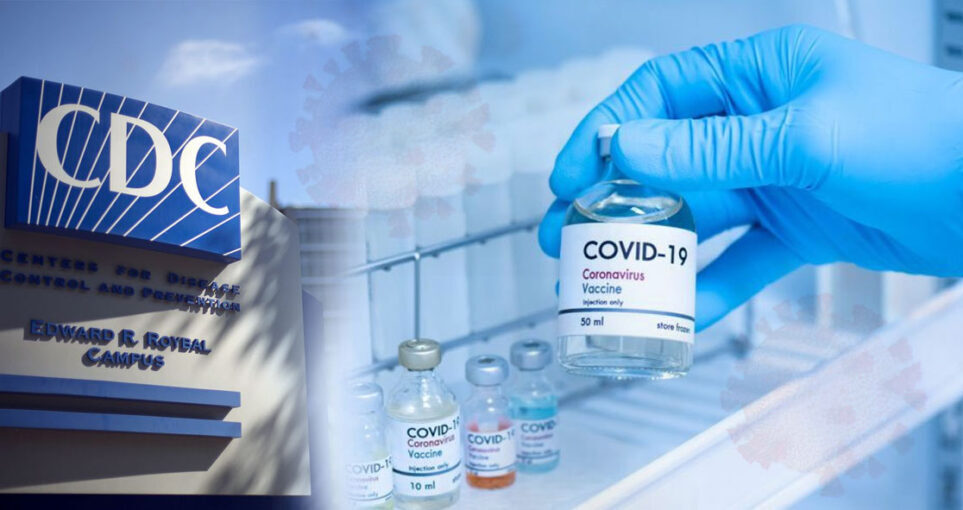 As the COVID-19 pandemic seems in many ways to be winding down, journalists and academics are reflecting on the performance of our official institutions, such as the Centers for Disease Control and Prevention (CDC), in handling this global health disaster.

The New York Times Magazine recently published an article titled “Can the C.D.C. Be Fixed?” by Times staff writer and editorial board member Jeneen Interlandi.

As her analysis shows, the actions of the nation’s health protection agency throughout its COVID-19 response does not bode well for its ability to steward the nation through future catastrophes, or even more ordinary public health issues.

A Labyrinth of Ignorance

After investigating the agency, Interlandi reports that, “The C.D.C. maintains more than 100 separate disease-specific computer systems (a byproduct of the agency’s funding silos), and many of those can’t interface with one another.”

As a result, she observes, “Crucial data is often shepherded from health care facilities to health departments through a tortured process that can involve handwritten notes, manual spreadsheets, fax machines and snail mail.”

Bill Hanage, public health scientist at Harvard University, is quoted as saying that the CDC has “no rational plan behind it,” and its “random patchwork collaborations were initiated and transformed and now have an outsize impact on our understanding of public health.”

“It’s not uncommon for basic information like race, ethnicity, age or address to be missing from clinical reports,” Interlandi writes. “It’s also not uncommon for those reports to languish at the state or local level without ever making their way to federal officials. Even the most serious diseases, which are supposed to be logged within 24 hours of detection and reported to the C.D.C. in a timely way, are not necessarily sent up that chain in any systematic manner.”

According to the Times, the agency was unable to keep reliable track of testing or case rates across the country throughout the pandemic. It also consistently failed to update hospital data such as ventilator supply and bed availability.

“And when multiple jjabs were finally deployed, the agency was not able to monitor supplies or accurately keep tabs on waste,” Interlandi notes.

Misinformation from on High

Many negative consequences have resulted from the CDC’s disastrous data management practices. One such consequence has been the release of misinformation.

According to a New York Times article published in March of 2020, for example, CDC officials “provided conflicting accounts of when a significant increase in tests would be available.”

Even worse, in May of 2020, the agency was revealed by The Atlantic to have been conflating multiple different and incomparable datasets. Alexis C. Madrigal and Robinson Meyer write:

“We’ve learned that the CDC is making, at best, a debilitating mistake: combining test results that diagnose current coronavirus infections with test results that measure whether someone has ever had the virus. The upshot is that the government’s disease-fighting agency is overstating the country’s ability to test people who are sick with COVID-19.”

The CDC confirmed to The Atlantic that it had been “mixing the results of viral and antibody tests, even though the two tests reveal different information and are used for different reasons.” As Madrigal and Meyer note, “This is not merely a technical error. States have set quantitative guidelines for reopening their economies based on these flawed data points.”

Ashish Jha, Harvard University Professor of Global Health and director of the Harvard Global Health Institute, said about the CDC’s conflation of these two datasets, “You’ve got to be kidding me.”

These are just a few of countless deadly errors made by the CDC throughout the COVID-19 pandemic. The agency also developed their own test that was redundantwith the one already approved by the World Health Organization, sent out flawed test kits which forced many states to limit test access, and regulated testing based on irrationally narrow criteria. All at the expense of precious time and resources during crucial stages of the crisis.

The Nature of Bureaucracy

The dangerous sloppiness, inefficiency, and wastefulness of the CDC, which has these traits in common with other comparable agencies such as the FDA, are no fluke.

They are predictable outcomes of virtually all publicly-funded bureaucracies, because such institutions lack any robust mechanism of accountability.

Accountable institutions, such as the for-profit companies of the private sector, cannot afford to leave their faulty processes unaltered because they will risk losing their supporters and being outcompeted into non-existence.

When a policy isn’t working or an employee is underperforming, the price-signals of profits and losses give an unmistakable indication that something needs to be corrected.

By contrast, the bureaucrats of organizations like the CDC are disincentivized from correcting their mistakes.

Without the profit motive as an objective metric of success or failure, they profit not from the consequences of their actions being beneficial to others, but rather from obfuscating responsibility by following protocol.

The 20th century economist Ludwig Von Mises understood this fundamental truth about the nature of bureaucracy. As he wrote in his 1944 book Bureaucracy:

“No reform can remove the bureaucratic features of the government’s bureaus. It is useless to blame them for their slowness and slackness. It is vain to lament over the fact that the assiduity, carefulness, and painstaking work of the average bureau clerk are, as a rule, below those of the average worker in private business.”

As Mises explains, “In the absence of an unquestionable yardstick of success and failure it is almost impossible for the vast majority of men to find that incentive to utmost exertion that the money calculus of profit-seeking business easily provides.”

So, Jeneen Interlandi and the New York Times Magazine are right to notice that the CDC may simply be unfixable.