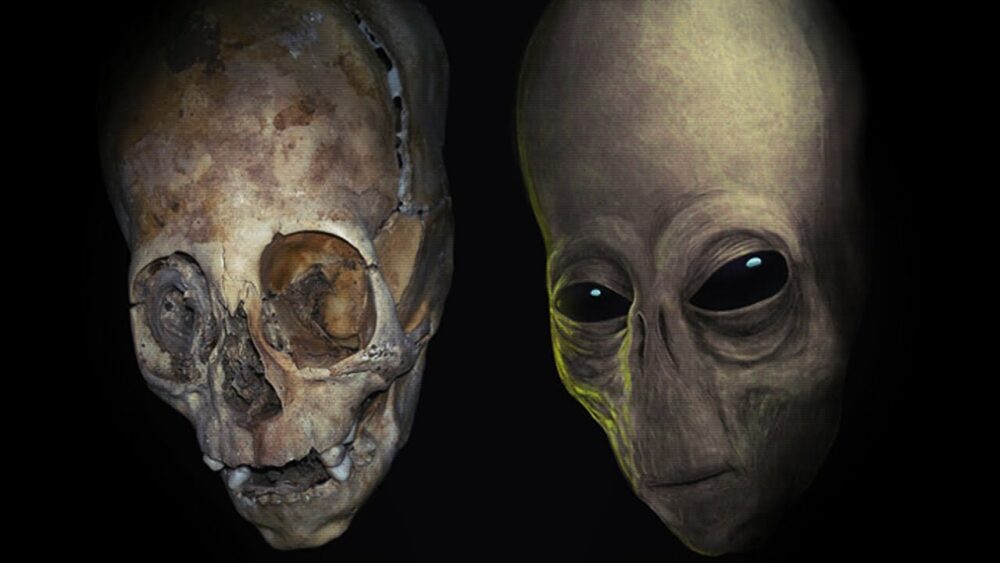 These 10 Facts About the Paracas Skulls Hint of Ancient Aliens

Are the Paracas skulls the missing link in the origin of mankind? Do they belong to a species that did not originate on Earth? Or are they just another example of cranial deformation? 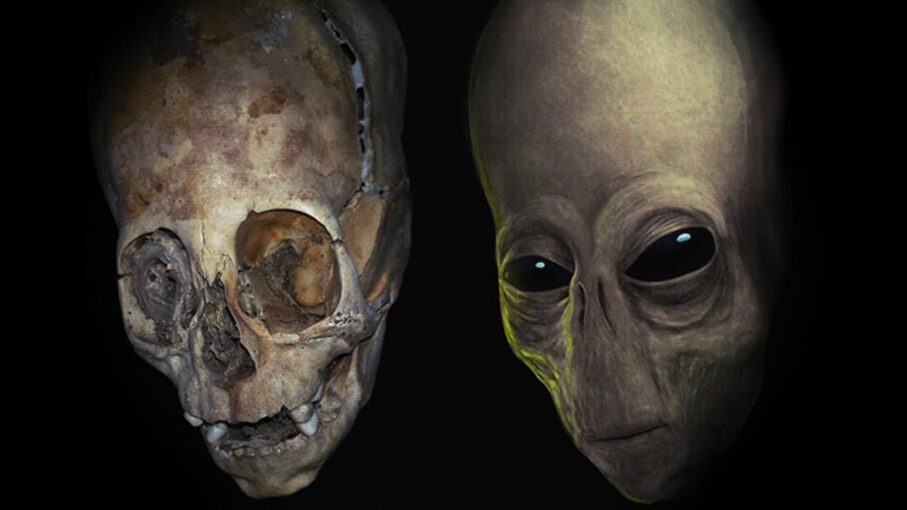 The enigmatic Paracas skulls are surely one of the most enigmatic discoveries ever made.

Discovered deep in the desert peninsula of Paracas, on the southern coast o Peru, in the barren landscape Peruvian archaeologist, Julio Tello came across a complex and sophisticated graveyard in 1928. What he found buried there could change everything we know about the history of mankind.

Even though skeptics remain unconfident about the Paracas skulls, many people believe not only could they indicate a missing link in humans origins, but an entirely new species that did not originate on Earth.

It’s up to science to decide who is right. 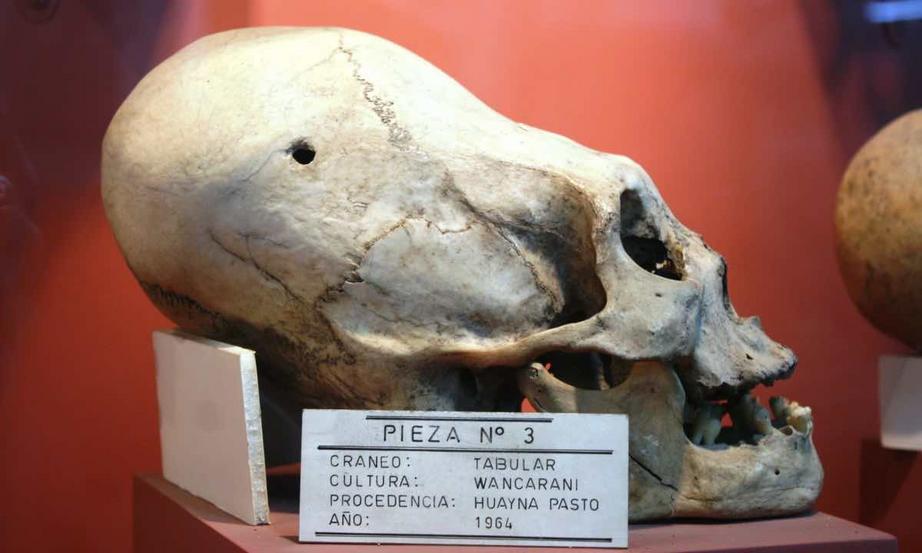 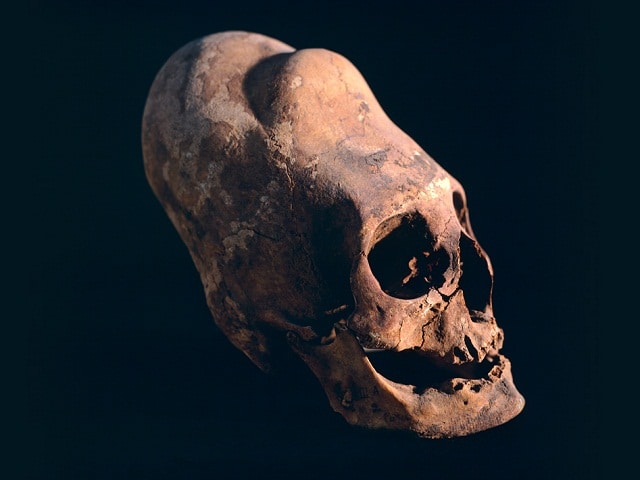 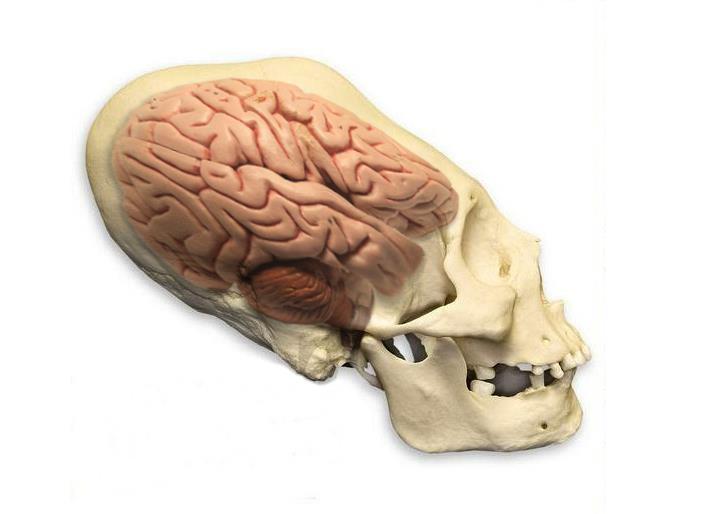 Here we have 10 interesting facts about the enigmatic Paracas Skulls, a set of controversial human remains that would forever change how we look at our ancestor and our origins: