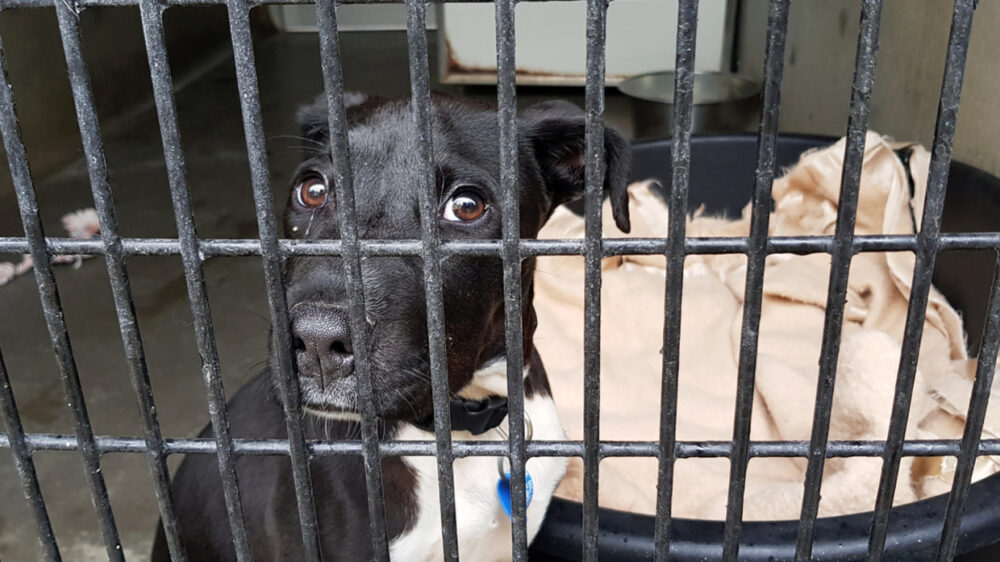 Australian Council SHOT SHELTER DOGS Dead Instead of Allowing Volunteers to Collect Them, Because… Covid

A government probe has been launched after officials in New South Wales, Australia, shot and killed shelter dogs that were due to be rescued by volunteers – allegedly in an effort to prevent the volunteers spreading Covid-19. 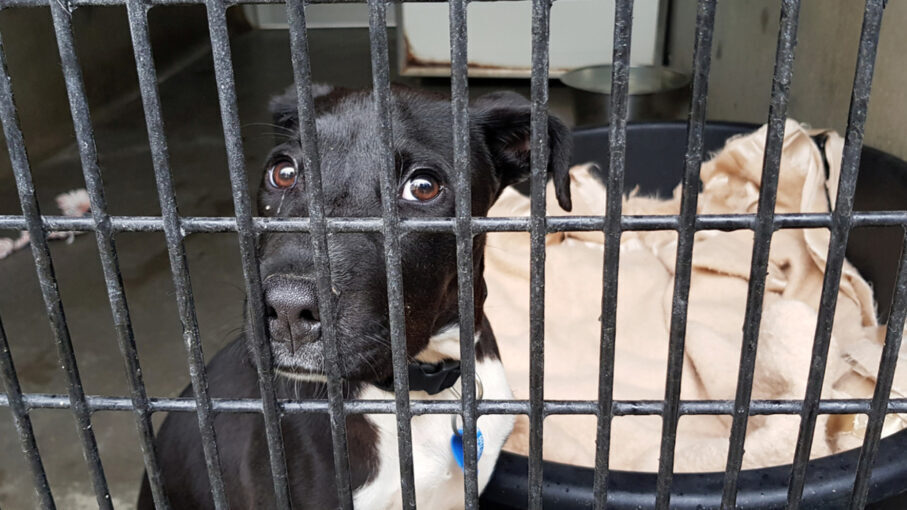 The dogs, one of which had just given birth to puppies, were housed in a pound in the northwest of the state, and were due to be picked up by volunteers from a Cobar-based animal shelter. However, the Sydney Morning Herald reported on Sunday that workers with the Bourke Shire Council had shot them dead last week.

The council ruled that having the volunteers come and collect the animals would somehow put council employees and the local community, including “vulnerable Aboriginal populations” at risk of catching and spreading Covid-19, the Herald reported, citing the Office of Local Government, the council’s watchdog group.

The group is now investigating whether animal cruelty laws were broken by the council.

The volunteers say they had Covid-safe measures in place for their trip to the pound, and are reportedly distressed by the mass killing of the abandoned animals.

Moreover, it is unclear why the council considered their trip to pose such a threat, given that there have been no recent cases of Covid-19 reported in the Cobar area.

The shootings triggered an outcry on social media.

“Killing innocent rescue dogs over human paranoia of a virus that has a 99.8% chance of survival is beyond cruel,” one commenter wrote on Twitter. “The world has gone mad.”

International commenters soon joined in to express their disgust at the animal executions.

“We are deeply distressed and completely appalled by this callous dog shooting and we totally reject the council’s unacceptable justifications that this killing was apparently undertaken as part of a COVID-safe plan,” Lisa Ryan, a spokeswoman for Animal Liberation, said in a statement.

Much of Australia remains under some of the world’s most draconian lockdown policies, with Prime Minister Scott Morrisson promising to keep restrictions in place until 70% of the population is vaccinated. At present less than a third of Australian adults are fully inoculated.

In New South Wales, people in the Greater Sydney area have been ordered to remain at home until the end of September. Even outside Sydney, leaving the home is forbidden in much of the state without a “reasonable excuse,” car travel is banned save for in emergencies, home visits are not allowed, and all residents must carry proof of address outside the home. Police have brutally cracked down on protests against the lockdown rules.

Swiss Police Reject the ‘Great Reset’: ‘We Work for the People, Not the Elite’ Previous post
COVID-19 Patients Who Refuse to Self Isolate Will Be Sent to Jail for 5 Years in Mississippi Next post