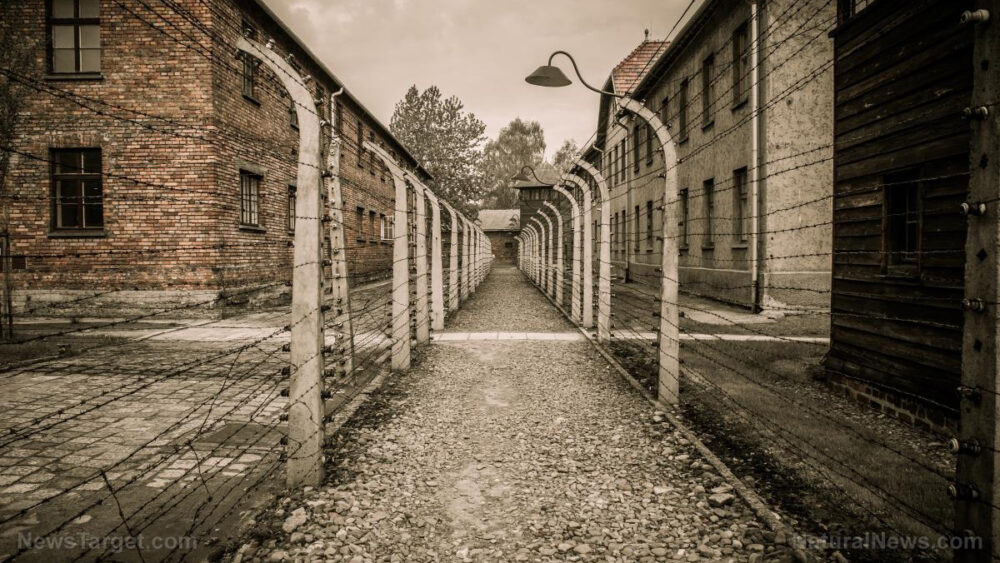 There is a very clear pattern beginning to form with the American government’s Wuhan coronavirus (Covid-19) agenda. We have seen this pattern before, perhaps most recently with World War II and the infamous concentration camps where the “unclean” were sent to be “sanitized.” 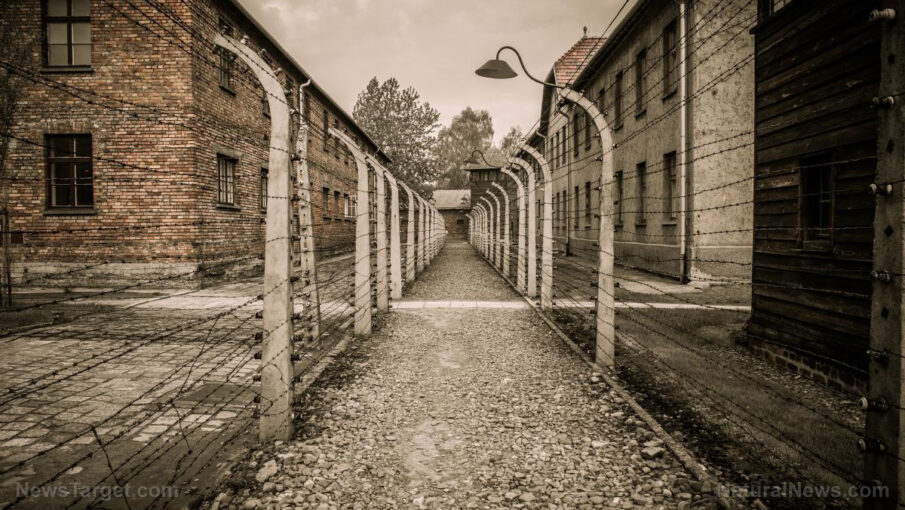 This time around, a scary virus from China (or Fort Detrick?) is the excuse for hauling off the “dangerous” to internment facilities where they can be “cleansed” of the virus and released back into society – or will they?

The U.S. Centers for Disease Control and Prevention (CDC) has introduced a “Green Zone” plan that involves “shielding” certain people in “humanitarian settings” in order to protect against Chinese Virus infection. Reading between the lines, though, reveals that there is absolutely nothing humanitarian about any of it.

The “interim” plan from the CDC, as we reported, involves relocating and isolating individuals to supposedly “stop the spread” of the Fauci Flu. This sounds eerily similar to the Nazi propaganda back in the 1930s.

“This is merely the kick-off as we have yet to see the end plan – or have we?” asks the Monkey Werx blog.

The CDC’s plan, it adds, “begins with home isolation, then quickly goes to the neighborhood level, and then into camps.”

We have already seen the home isolation phase, soon to be followed by the neighborhood-level phase which will have to involve some kind of external policing and enforcement. There will also need to be routes for sending food and supplies with no movement in or out of the “green zones” without permission.

“Just like Dachau,” Monkey Werx explains, referring to one of the World War II death camps, “they will have one entry point which will be used to exchange food and supplies and bring in the infected, and there will be no movement inside or outside the green zone.”

“According to the plan, inside the neighborhood and camps, they will separate children and genders. One thing that is glaringly missing in this plan is the exit of healthy people; it isn’t even mentioned.”

In order to “save lives,” many will have to die

The way the CDC will know who to capture and take away to one of the “green zones” is by using contact tracing apps, the operating platforms for which have already been installed on people’s “smart” phones.

The government will determine who is “clean” and who is “unclean” and act accordingly. With this will come the infamous “Great Reset” as planned by World Economic Forum (WEF) chairman Klaus Schwab.

Think one-world currency, one-world government, and one-world religion, just like the Bible foretold would happen. It will be like World War II on steroids, with the targets being not just Jews but the entirety of humanity – a global genocide utilizing all of the technology that was developed after the war.

The world is already on the brink of collapse so the timing is perfect for World War III, almost like it was planned this way all along.

As the dominoes continue to fall in rapid succession, it will become even clearer how serious this all is – but at that point it will already be too late to do anything about it.

“Remember folks, this has absolutely NOTHING to do with a jjab,” Monkey Werx warns. “This is about ushering in their new world order which will ultimately be the beast system as described in Revelation 13. That is why none of this makes any sense when it comes to getting the jjab.”

“Between Klaus’ Great Reset, the rollout of the CDC Green Zone plan, the coordinated virus tracking, and world leaders who are all stating we need a one-world solution, we seem to be headed down a very slippery slope of not only repeating history, but repeating it on an unprecedented scale.”