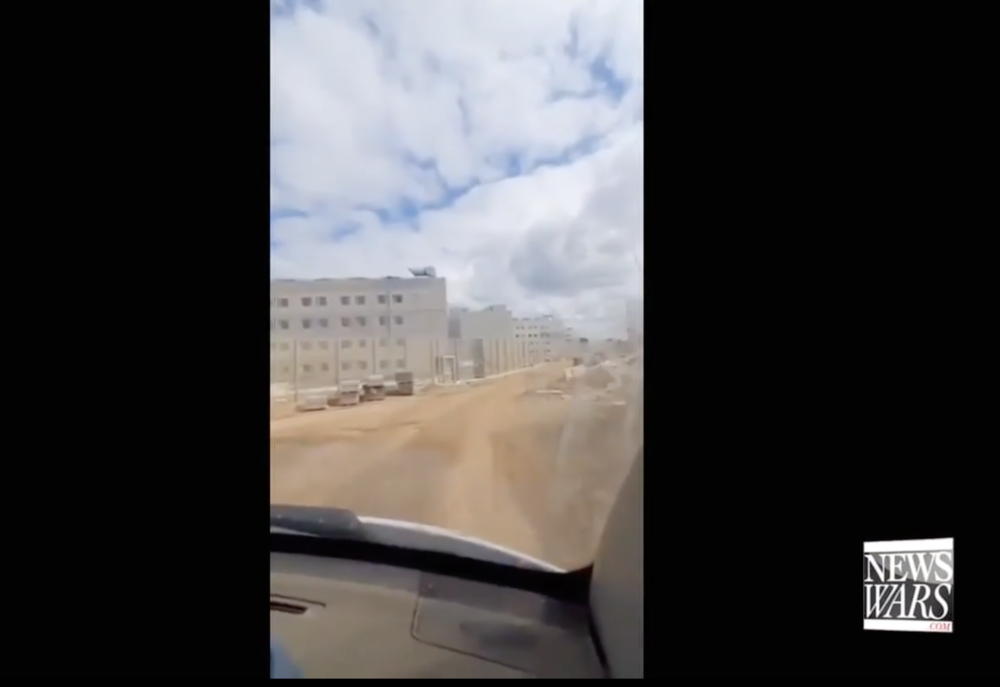 Shocking CDC plan to enlist a domestic civilian force to target and lock up healthy people in forced labor camps.

Here’s screenshot of one of the labor camps that is currently being built in the USA: 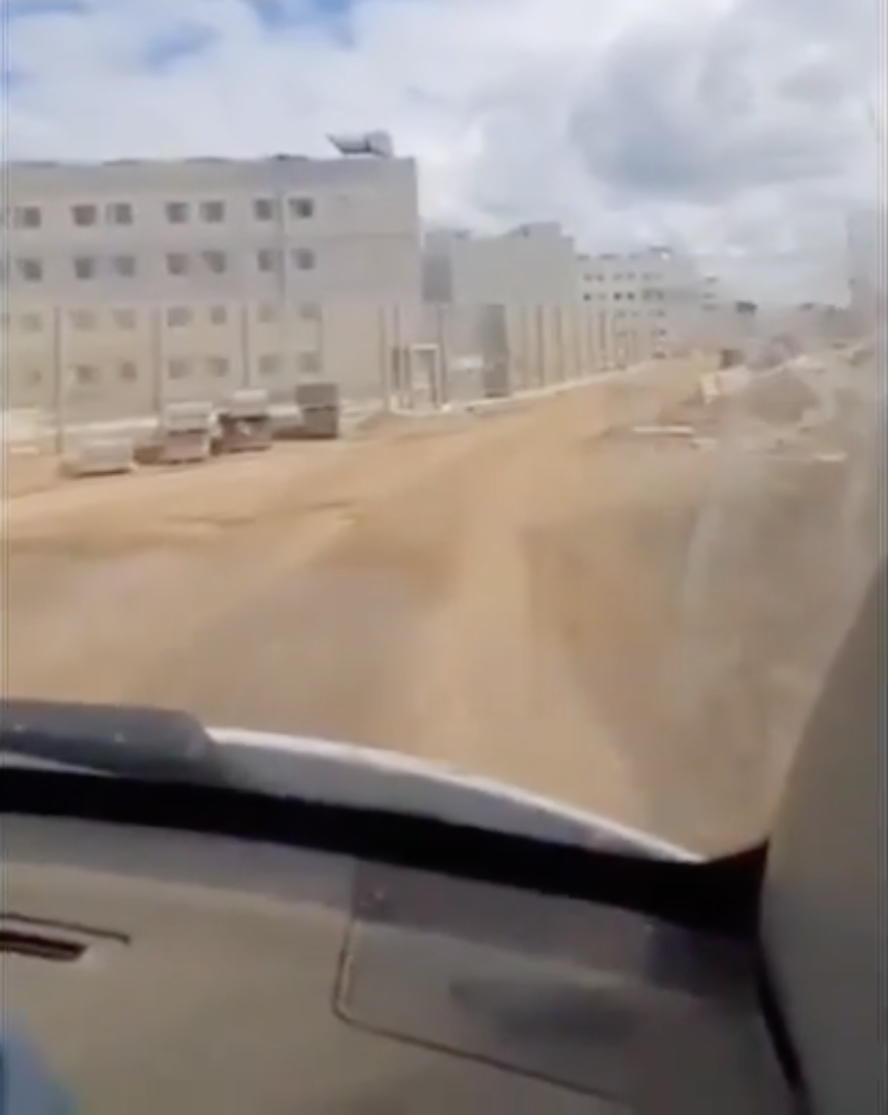 Screenshot from the above video. You can watch the footage between minutes 15:16 and 15:31.

CDC announces covid internment camps for every US city; will separate families by force, claims to meet MINIMUM “humanitarian” standards

Last Friday, the Governor of Tennessee signed an executive orderauthorizing the National Guard to medically kidnap unvaccinated people at gunpoint and forcibly take them to covid “involuntary internment” camps across the state.

Now, new details have emerged about a similar plan initially launched by the CDC in 2020, which calls for nationwide covid concentration camps to be operated at the “camp / sector level” which will be populated by individuals designated “high-risk” who are forcibly ripped from their families and homes to be imprisoned by the CDC.

This document, entitled, “Interim Operational Considerations for Implementing the Shielding Approach to Prevent COVID-19 Infections in Humanitarian Settings,” explains that the CDC will meet “minimum humanitarian standards” by providing, for example, soap and basic cleaning supplies so that covid camp prisoners can clean their own prison cells.

Among other horrors, this CDC document openly calls for separating couples and families, then admits this action will cause extreme psychological trauma among Americans who are targeted and ripped from their homes to be placed in covid concentration camps:

[I]n addition to the risk of stigmatization and feeling of isolation, this shielding approach may have an important psychological impact and may lead to significant emotional distress, exacerbate existing mental illness or contribute to anxiety, depression, helplessness, grief, substance abuse, or thoughts of suicide among those who are separated or have been left behind.

These CDC covid camps, the document explains, will be strictly-enforced prison camps called “green zones,” and the CDC explains that, “No movement into or outside the green zone” will be tolerated. It’s not clear how the CDC plans to enforce this [actually, they want to employ an army of civilians akin to the Nazi Brown Shirts, which means they will be separate from the US Military], but it seems rather obvious that this will involve armed guards and physical security measures such as chain-link fences or razor wire.

The CDC considers unvaccinated people to be “high-risk,” which means Americans may be targeted for medical kidnapping and covid camp imprisonment merely for refusing to take deadly, experimental jjabs.