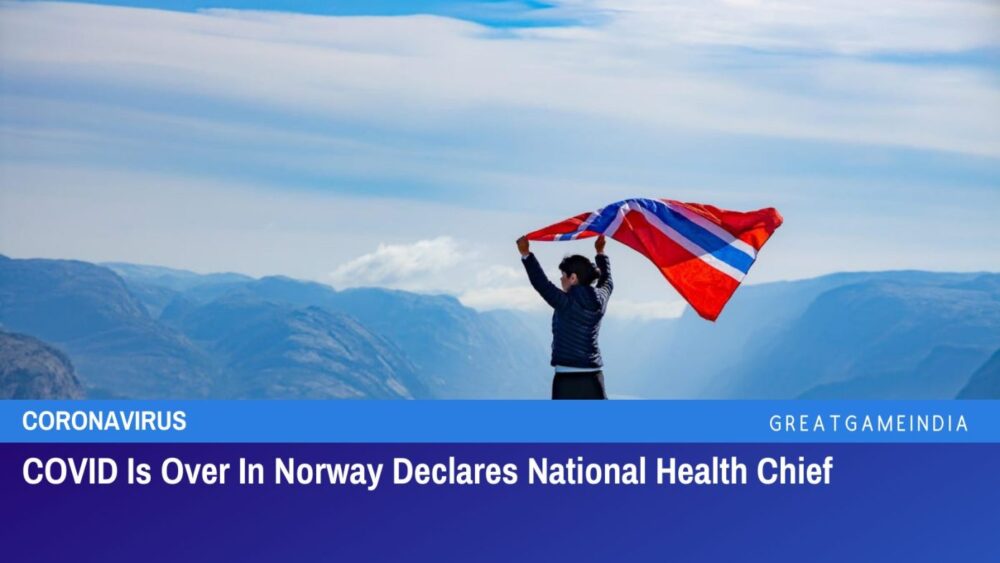 COVID is Over in Norway Declares National Health Chief

The Covid-19 pandemic is over in Norway, according to one of the doctors leading the response against coronavirus in the rich Scandinavian country. 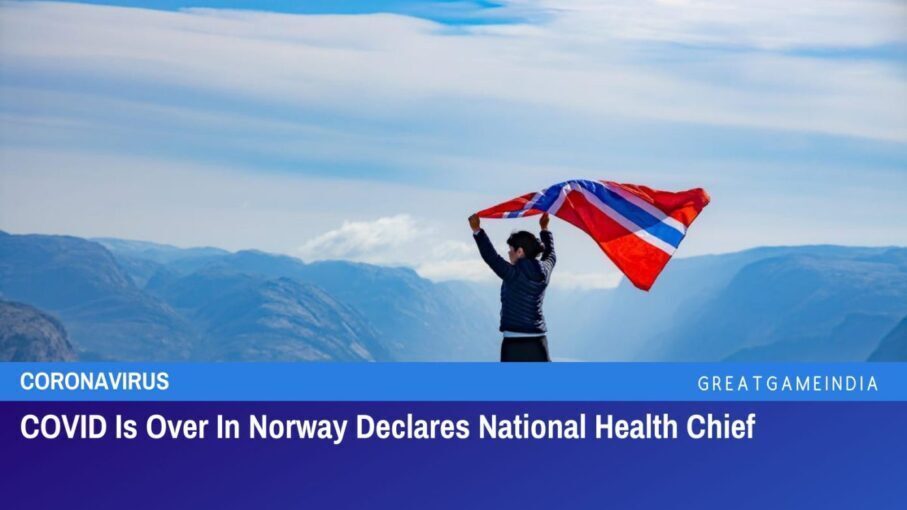 Preben Aavitsland, chief physician in the infection control division at the Norwegian Institute of Public Health, tweeted on Sunday a graph showing Norway with its lowest level of hospital admissions since the end of last summer and wrote: “That is the pandemic over with.”

He added to newspaper VG: “Here in Norway, the pandemic is so to say over. We can start to prepare ourselves for corona taking very little space in our everyday lives.”

“A fire chief would have said: the forest fire is out, and the danger for people and buildings is over, but there remains a little clearing up here and there, and we need to be vigilant,” he told state broadcaster NRK.

According to National Institute of Public Health chief physician Preben Aavitsland, even with the Delta strain becoming dominant, the number of hospitalisations and deaths will not exceed that of last summer. He ventured that the virus “will not disappear” as such, but will instead become a “minor threat”.

Hospital admissions and deaths from the COVID-19 epidemic have plummeted in Norway over the summer. In July, there were only five deaths, and there are now 14 hospitalised patients throughout the country, the newspaper Nettavisen reported.

Estimates from Aavitsland indicated that the IFR (infection fatality rate), or the proportion who die as a result of infection, for COVID-19 was about 0.05 percent during the May – July period this year.

For the sake of comparison, IFR during a normal flu season is about 0.1, as calculated by pandemic researcher Svenn-Erik Mamelund at the University of Oslo. Citing uncertainty due to unreported numbers, Aavitsland instead cited a bracket between 0.05 and 0.2 percent.

Aavitsland said it would still take several years for the pandemic to come under control globally and added that Norwegian authorities would increasingly offer their expertise outside their home country. “It isn’t over until it’s over for everyone,” he added.

Earlier in June, Norway had announced that you are at a greater risk of dying from AstraZeneca jjab branded as Covishield in India than from COVID-19.

While waiting for the final decision on the controversial jjab, Norway had meanwhile decided to offload its stock of AstraZeneca to fellow Nordic countries that actually want to use them despite the associated risks.

It was Chief Norwegian Investigator and Physician Pal Andre Holme who first confirmed that it was indeed the AstraZeneca COVID-19 jjab which caused the rare blood clots due to unexpected immune reaction.

Later, the European Union called for an Emergency Vaccine Summit after more than a dozen European nations decided to stop using the AstraZeneca COVID-19 jjab due to serious blood clot incidents reported in many countries.