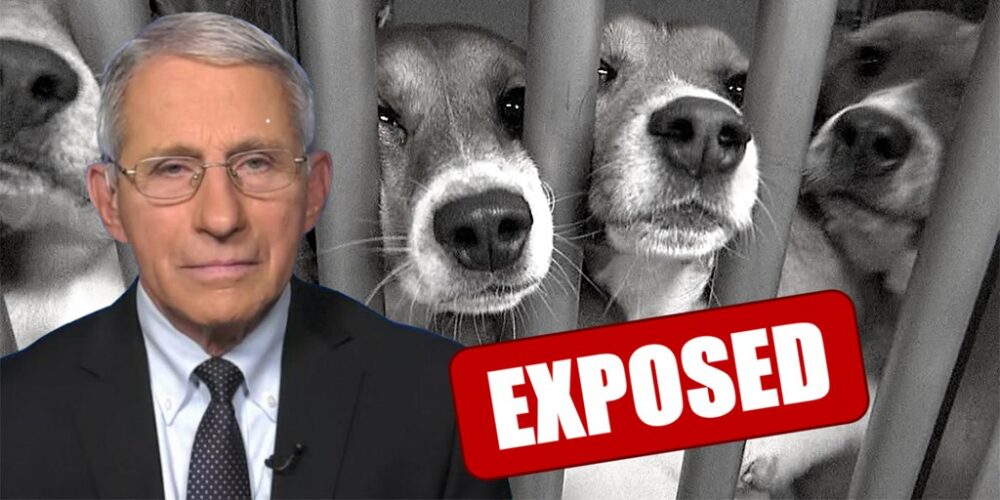 According to documents obtained using the Freedom of Information Act, Dr Fauci spent $424,000 to commission experiments where dogs were bitten to death by flies. 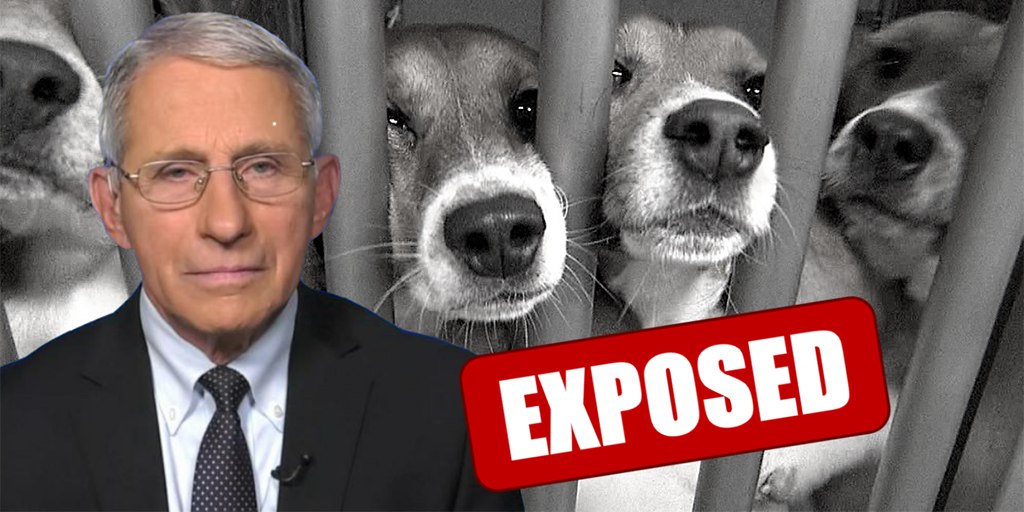 In the study healthy beagles are given an experimental drug and then intentionally infested with flies that carry a disease-causing parasite that affects humans. 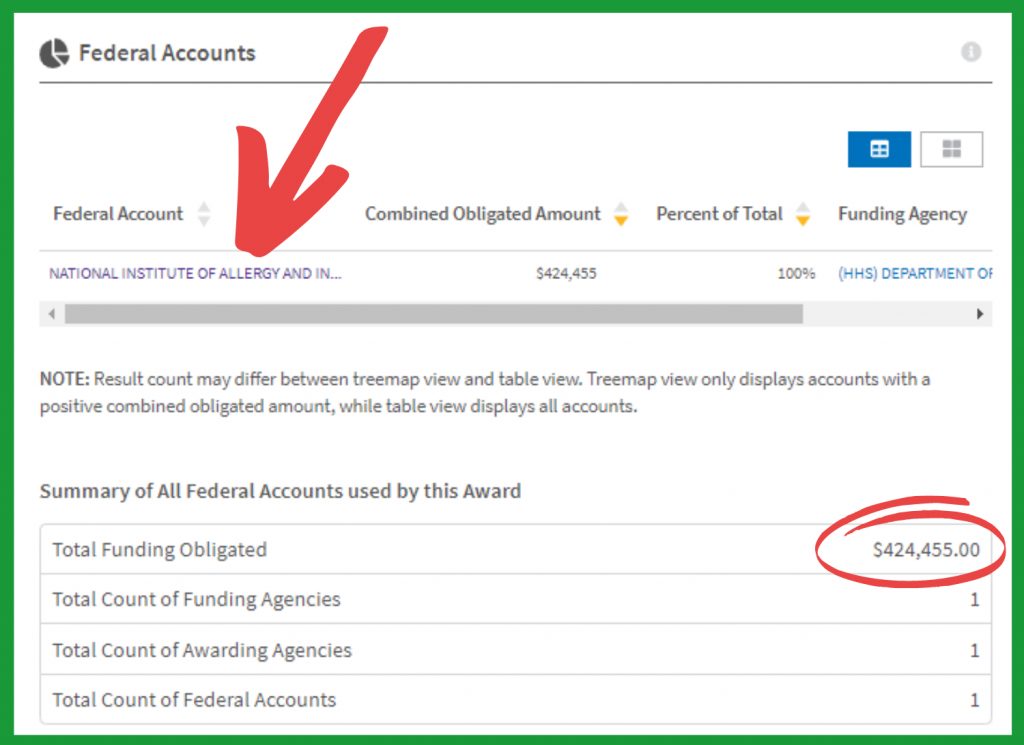 Records show that the dogs were “vocalizing in pain” during the experiments.

At the end of the ongoing experiment, the dogs will all be killed.

Experimenters admit this investigational drug, “has been extensively tested and confirmed… in different animal models such as mice… Mongolian gerbils… and rhesus macaques….”

These documents were obtained by White Coat Waste Project using the Freedom of Information Act.

Dr. Anthony Fauci’s agency, the National Institute of Allergy and Infectious Diseases, has also been conducting a series of secret experiments that grafted the scalps of aborted fetuses onto living mice and rats.

Almost $400,000 have been spent on these experiments. These studies were meant to investigate the tendency of human skin to develop infections.

Dr Fauci also funded Wuhan virus experiments which were prohibited by the US government for being dangerous. Dr. Fauci gave $3.7 million to the Wuhan laboratory where suspicious experiments were conducted.

This research was funded by a ten-year, $200 million international program named PREDICT.

That program, in turn, was funded by the U.S. Agency for International Development, along with other countries.

Fauci denied lying to Congress when he testified in May that the US National Institutes of Health (NIH) never funded so-called gain-of-function virus research at China’s Wuhan Institute of Virology.

On account of his recent congressional testimony, Dr Fauci maybe facing 5 years in prison for lying to the Congress about funding the Gain-of-function research at Wuhan lab.

American lawmakers have introduced the Fire Fauci Act with the intention to fire Dr Anthony Fauci for misinformation with regards to COVID-19 and for covering-up the origin of the virus. The Fire Fauci Act will bring Fauci’s salary to $0 and require Senate confirmation to fill his position.