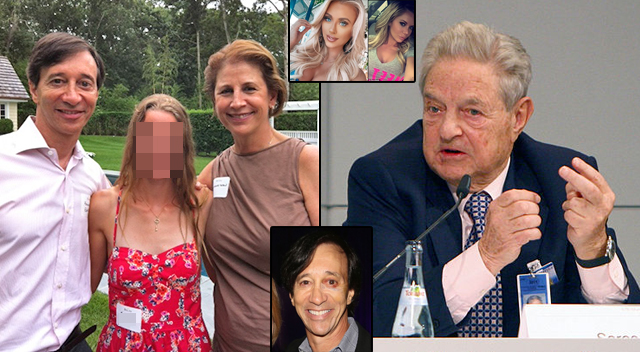 “Howard Rubin, a former money manager for George Soros, is being accused by six women of beating them during sadomasochistic sex sessions at a specially constructed ‘sex dungeon’ in his Manhattan apartment.

The first accusations were made in November 2017, but a total of six women are now suing Rubin in a civil trial, scheduled for November, for $18 million.

Lurid details set out by the New York Post say that one woman was so badly beaten her plastic surgeon was not willing to operate on her after her right breast implant flipped.

Another woman said she and Rubin had sex against her will claiming that while bound in his chamber he told her: ‘I’m going to rape you like I rape my daughter’ before forcing her to have intercourse.

[…] One former colleague who worked with Rubin at Soros Fund Management told the Post ‘I thought he was a nice guy. He was a nebbishy Jewish guy and totally normal. I was surprised to hear about him having that apartment [with a sex dungeon].'”

“[The women] didn’t expect to actually be beaten,” their attorney told the New York Post.

The Daily Mail has pictures of his alleged victims, all of which appear to be blue-eyed blondes. 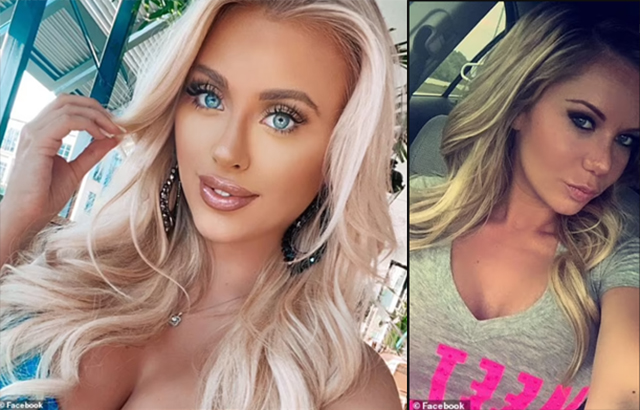 Is Manhattan District Attorney Cyrus Vance going to investigate whether or not Rubin raped his own daughter or sexually abused these women?

Vance had plenty of time to bring charges against a random “Karen” for calling the cops on a black guy who was harassing her in a park.

Seeing as how Vance ran cover for Jeffrey Epstein and Harvey Weinstein, I think we all know Howard Rubin is going to be in the clear.

Censoring Science to Push the NWO: Twitter Suspends Science Writer After He Posts Results of Pfizer Clinical Test Previous post
According to Numerous Ancient Accounts, There Was a Time When the Moon Did Not Exist in the Sky Next post