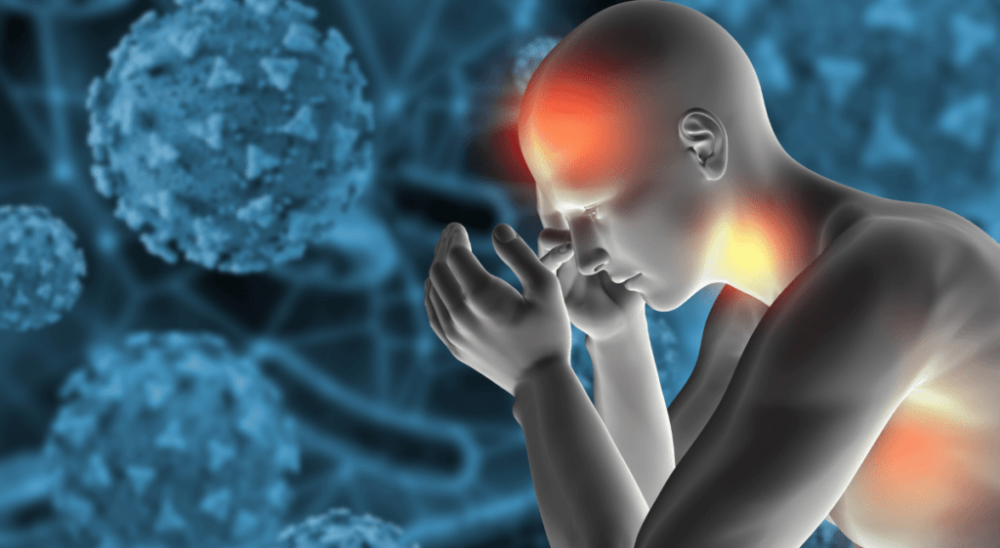 Over 190 million people have officially contracted SARS-CoV-2, the virus which causes Covid-19. Of that, the vast majority have recovered – while up to one-third reportedly suffer from lingering symptoms of varying severity, known as ‘long covid.’ 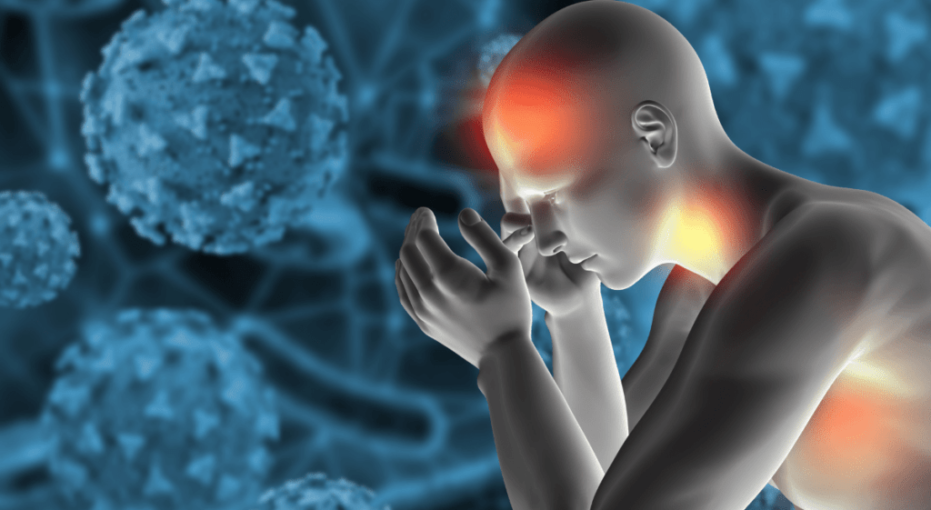 Common complaints include a lack of smell and taste, as well as “brain fog” – in which sufferers often complain of ongoing confusion, lack of focus, and migraines – well after they’ve ‘recovered’ from the disease.

Last week, The Independent reported that Covid-19 may accelerate the onset of Alzheimer’s disease in patients suffering from neurological symptoms, while another study noted in the report found that coronavirus patients “are more susceptible to long-term memory and thinking problems.”

Last September, a study offered the first clear evidence that Covid-19 ‘hijacks’ brain cells to make copies of itself – starving nearby cells of oxygen. The same researchers found last July that some Covid-19 patients have developed serious neurological complications, including nerve damage.

Now, a large-scale study in the UK of more than 80,000 participants “offers convincing evidence that COVID-19 may indeed result in long-term cognitive deficits – even in those who suffer the mildest form of the disease,” according to Dr. Rhonda Patrick.

A new large-scale study including 81,337 UK participants offers convincing evidence that COVID-19 may indeed result in long-term cognitive deficits – even in those who suffer the mildest form of the disease. 👇

Most surprisingly a significant degree of cognitive decline was found in mild cases of COVID-19. These individuals performed 0.23 standard deviations below normal – a decline that is roughly equivalent to 3.5 IQ points in a classic test of intelligence. https://t.co/rWM5sQGTjy

Meanwhile, Patrick also points to a different study which found a significant loss in grey matter.

Another study used imaging data and found that people who had COVID-19, both severe and mild, lost a significant amount of gray matter in several brain regions compared to shortly before they had been infected with SARS-CoV2 (preprint).https://t.co/uWFUSEuWRh

Bret Weinstein brings up an excellent, carefully-worded point in response to the above, tweeting: “it’s vital to determine how the emergence of cognitive deficits interact with early interventions and preventive measures.”

Indeed, would early intervention with, say, Ivermectin, impact these findings?