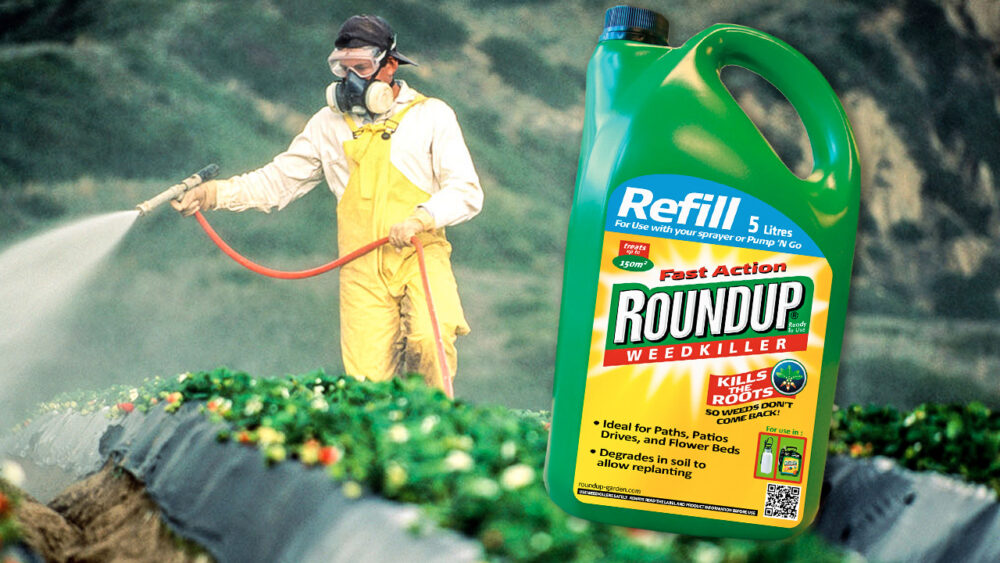 The 1st Appellate District in the Court of Appeals for California rejected a bid from Bayer-owned Monsanto to overturn its decision, indicating that Monsanto acted with “reckless disregard” against its cancer-causing weed killer, Roundup. 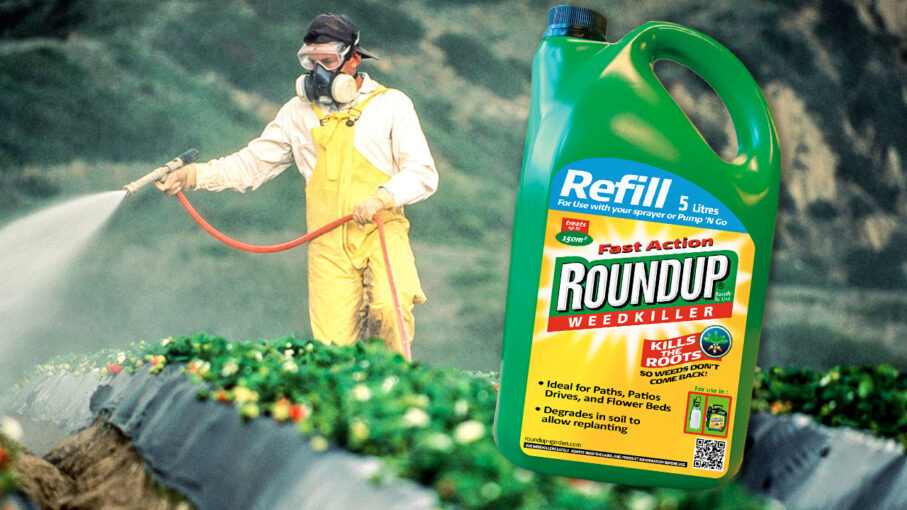 The appeals court in San Francisco refused to overturn the 2019 verdict, in which a jury awarded over $2 billion to a couple who claimed to have fallen ill after using the herbicide for more than three decades. The couple was said to have developed non-Hodgkin’s lymphoma after years of using the products.

The court stated in its decision:

“We find that substantial evidence supports the jury’s verdicts. Monsanto’s conduct evidenced reckless disregard of the health and safety of the multitude of unsuspecting consumers it kept in the dark. This was not an isolated incident; Monsanto’s conduct involved repeated actions over a period of many years motivated by the desire for sales and profit.”

A judge later lowered the Monsanto payment to $87 million.

Monsanto claimed that there was insufficient evidence to support the case and that their claims violated federal law. However, the California appeals court rejected the company’s pleas, stating that the company acted with “willful and conscious disregard for the safety of others.”

Since purchasing Monsanto in 2018, Bayer said it would set aside at least $11 billion to settle around 100,000 existing cases due to Roundup.

Bayer-Monsanto’s Secret Weapon: Ex-Green Lobbyist To Tell The World Its Cancer-Linked Weedkiller Will Save The Climate.

The Complete History of MONSANTO: The Most Evil Corporation On Earth.

A fourth Roundup trial has already started in the state court in San Bernardino, California.

Bayer said that it plans to ask the U.S. Supreme Court to take up a separate case that it lost in 2019 and rule that the company be absolved of wrongdoing as federal regulators have found glyphosate is not a carcinogen.

In a separate article, Bayer CEO Werner Bauman was quoted saying that the decision of the company to pull out Roundup from shelves is “exclusively geared at managing litigation risks and not because of any safety concerns.”

He also noted that Bayer is engaging with EPA regarding the labeling options for glyphosate-based formulations, and providing more information about the science surrounding the chemical. This will serve as a guide in more informed purchasing and application decisions. Bayer also plans to launch a new website in the fall with scientific studies that can shed more transparency on the safety of glyphosate use.

The U.S. Environmental Protection Agency under former president Donald Trump ruled that the chemical did not pose any risk to human health; however, the current administration admitted to the review being flawed, saying that it needed to be redone.

Glyphosate products will be replaced with different active ingredients by 2023 following reviews by the EPA and other state regulatory bodies. The date was the earliest that Bayer could reasonably implement the changes, said Bayer Crop Science Division president Liam Condon.

“This is from a regulatory and logistical point of view [of what’s] possible,” he said.

What You Should Know About Climate Change, Covid, Control and Criminals Previous post
Warning! Communism, Tyranny, and DEPOPULATION Have Come to America Next post