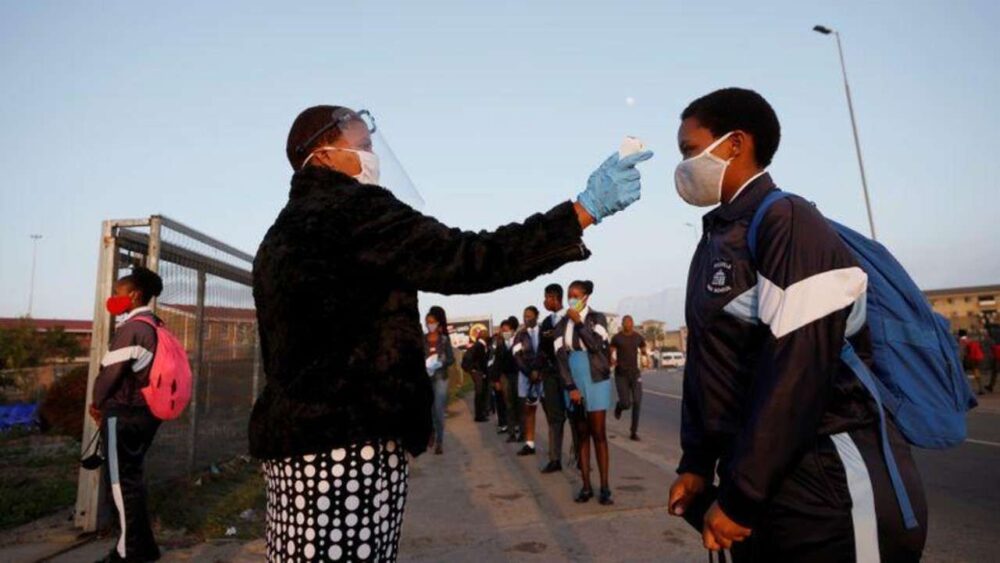 Scientists in South Africa have identified a new variant that “has all of the signatures of immune escape” and very well could be the source of the next variant-driven wave of COVID cases around the world.

The variant, known a C.1.2 – it isn’t important enough yet to deserve a Greek-letter shorthand – was first identified in May in the provinces of Mpumalanga and Gauteng, where Johannesburg and SA’s capital, Pretoria, are located. As of Aug. 13, the variant has been found in six of South Africa’s nine provinces as well as the Democratic Republic of Congo, Mauritius, Portugal and Switzerland. Even New Zealand has reported a case of the variant in its most recent outbreak, per Bloomberg. 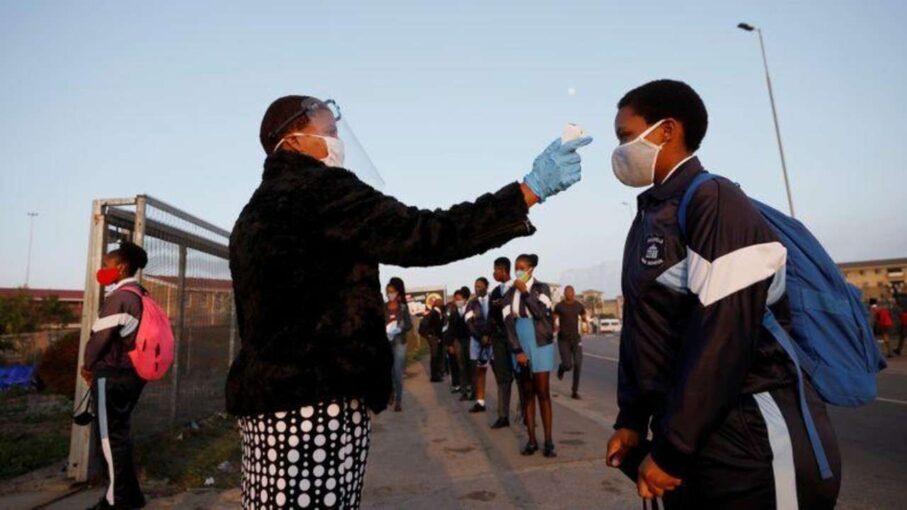 The most concerning thing about the new variant is that it possesses certain traits that might be “associated with increased transmissibility” and an increased ability to evade antibodies, the scientists said. “It is important to highlight this lineage given its concerning constellation of mutations.”

C.1.2. evolved from C.1., a lineage of the virus that dominated infections in the first wave of the virus in South Africa in mid-2020. It has between 44 and 59 mutations from the original virus detected in Wuhan in China, which is a surprisingly large number indicating advanced mutation.

The latest preprint research cited by Bloomberg was published by a team of South African groups including KwaZulu-Natal Research Innovation and Sequencing Platform, known as Krisp, and the National Institute of Communicable Disease. In May, the C.1.2 variant accounted for 0.2% of the genomes sequenced in South Africa. That number rose to 1.6% in June and 2% in July.

“We are currently assessing the impact of this variant on antibody neutralization” in both vaccinated and unvaccinated individuals, the scientists said. “It has only been detected in around 100 genomes, a very low number,” he said. “It’s still a very small percentage, but again we are really keeping a good eye on that. It has all of the signatures of immune escape.”

The results are expected within a week, Tulio de Oliveira, the director of Krisp, said at an immunology conference on Monday.

Readers can find a preprint of the research below:

South African has already produced one major variant – the ‘beta’ variant – which spread widely in Europe, the UK, Asia and the US, though it has since been dwarfed by the spread of delta.

How much longer until Dr. Fauci joins in on the fear mongering? Or is he still preoccupied with warning about the threat of the Lambda variant.