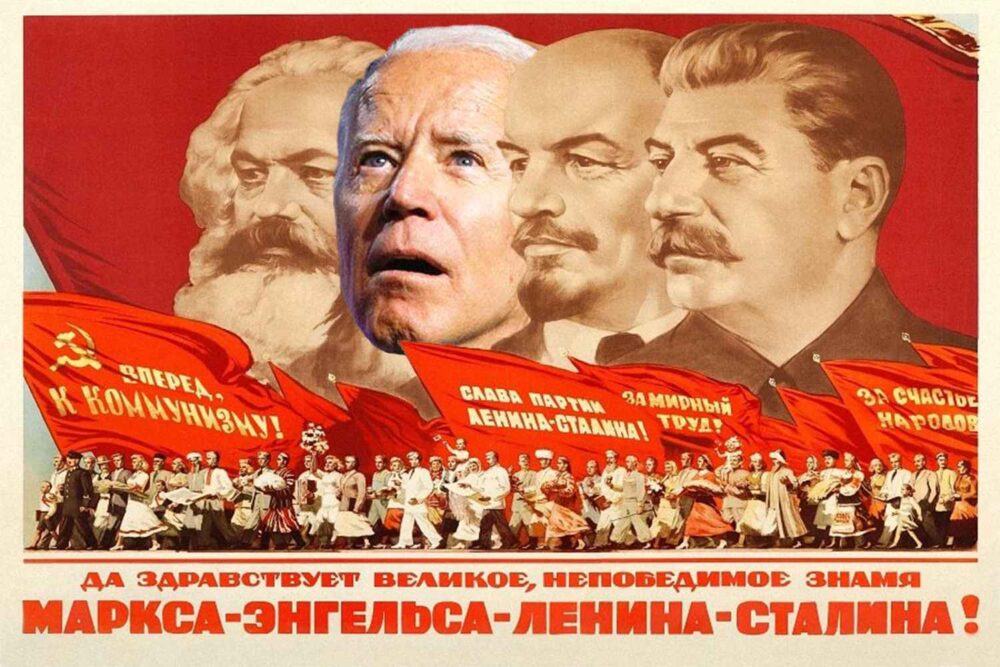 Warning! Communism, Tyranny, and DEPOPULATION Have Come to America

I once had a favorite meme I would push out as kind of a tongue-in-cheek that said “When exposing a crime is treated as committing a crime, you are ruled by criminals”. Seemed pretty funny at the time.

Today, not so funny. In fact, what we are experiencing is very real. 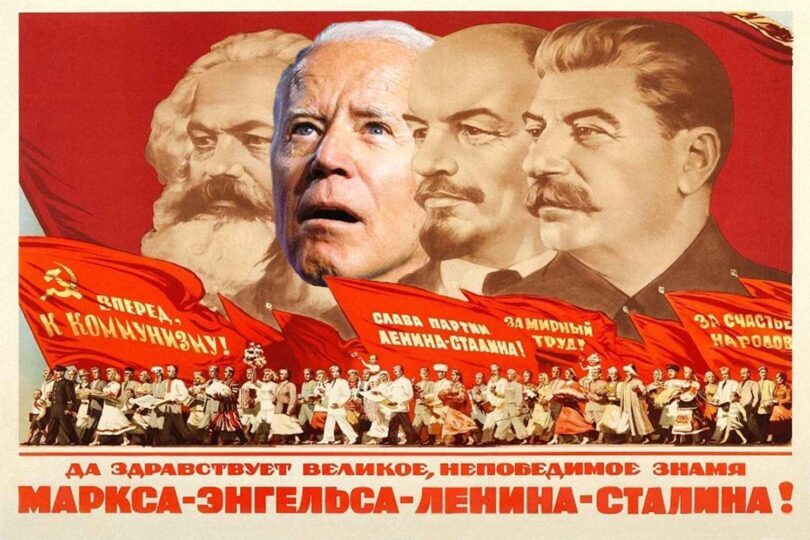 Let’s take a look at the definition of tyranny according to legaldictionary.net:

1. An oppressive or severe form of government
2. An unrestrained use of authority or power
3. A state ruled by, or government of, an absolute ruler
4. Excessive severity
5. Cruel and unfair treatment by someone in authority

What we lack in the world, not just the United States, is a system of checks and balances. Governments are out of control as they care very little about the laws they have established unless it relates to you the citizen, and they certainly give complete disregard for the voting system as we are finding out they have been manipulating the outcomes to meet their agenda for quite some time.

Our rights to free speech are all but gone and our ability to assemble peacefully is now seen as extremism. Think about it for a minute, when Patriots assemble to voice their concern, they have to worry that either the assembly will be infiltrated by people seeking to create a negative image of them, or those same people causing violence, thus putting Patriots front and center as targets by their own government. – Jack Metir

The following is an excerpt from “Communism And Depopulation In America: 10 Steps To TOTAL TYRANNY“

By now, if you haven’t been vaccinated for Covid, then you know that the jjab is much more dangerous than the virus. In fact, if you know anything about anything they put in jjabs today, then you know that Covid was just an excuse for ushering in communism in America, and a depopulation scheme that’s got 150 million people set up like bowling pins, getting ready for the “big knockdown.”

Most important to realize, and it’s not too late for the unvaccinated, is that the spread of fear of Covid was needed to establish government authority initially, that way they could further violate our constitutional rights and order us around — to wear masks all day, social distance, shut down our businesses and only buy products from huge corporations that fund the fake war on Covid-19.

It’s a fake war, and “they” (Democrats, CCP and Globalists running DC) want your support.

You see, governments all prefer populace support for a war, whether it’s a kinetic war, a fake war on “terror,” or a fake war against a “killer virus.” The irony of it all is that this time the enemy isn’t foreign at all; in fact, it’s every American.

There’s always a cover for the real insidious agenda. There has to be for everyone to buy in. Of course, 9/11 was cover for Halliburton’s embezzling of $5 billion and the constitution-and-privacy-crippling Patriot Act. The War in Afghanistan was cover for the US takeover of the opium trade for the heroin-based epidemic of highly-addictive, health-destroying prescription painkillers.

Now, Covid-19 and the Delta Variant are cover for a communist takeover of America and the depopulation/ sterilization campaign that can wipe out at least 50 percent of the US populace with one “booster” shot. Call it the “kill switch.”

You can continue reading the “Ten Steps to Tyranny” HERE.

Luckily, there is still time to RESIST TYRANNY and there are legal ways to STOP the oppressors. Don’t despair and don’t give up!