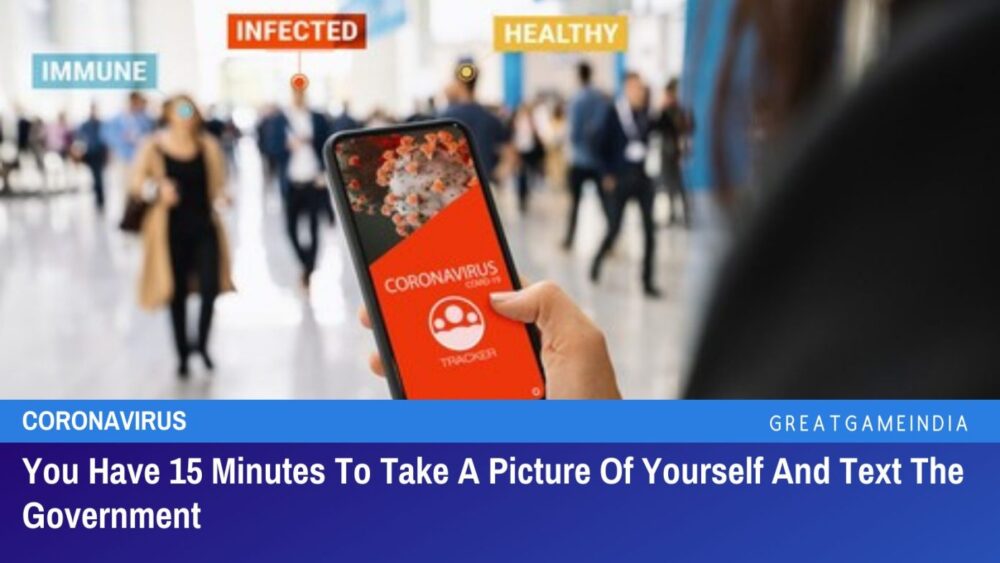 Big Brother Australia: You Have 15 Minutes to Take a Selfie and Send It to the Government

The Australian government is testing an app to enforce its quarantine rules. The state will text people at random times, and thereafter they will have 15 minutes to take a picture of their face and text the government. Should they fail, the local police department will be sent to follow up in person. 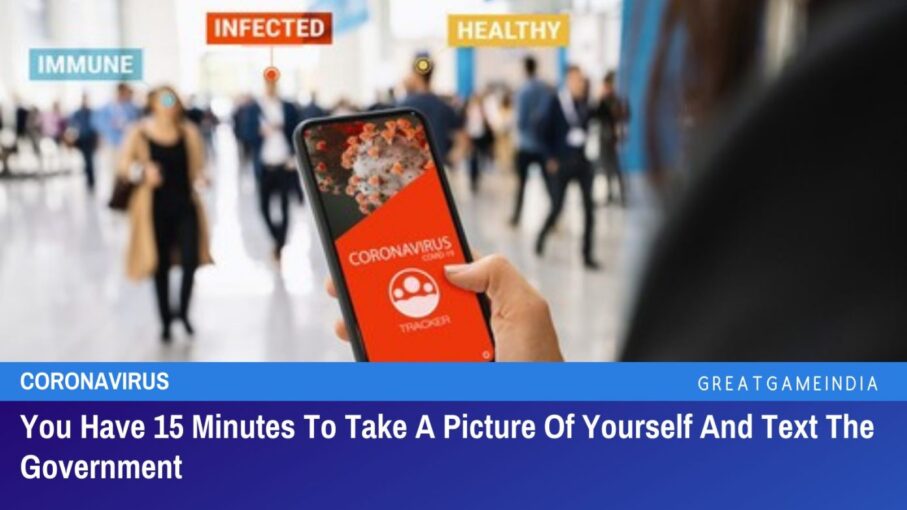 The government of South Australia, one of the country’s six states, developed and is now testing an app as Orwellian as any in the free world to enforce its quarantine rules.

Returning travelers quarantining at home will be forced to download an app that combines facial recognition and geolocation.

The state will text them at random times, and thereafter they will have 15 minutes to take a picture of their face in the location where they are supposed to be, reported The Atlantic.

Should they fail, the local police department will be sent to follow up in person.

“We don’t tell them how often or when, on a random basis they have to reply within 15 minutes,” Premier Steven Marshall explained.

“I think every South Australian should feel pretty proud that we are the national pilot for the home-based quarantine app.”

Other states also curtailed their citizens’ liberty in the name of safety. The state of Victoria announced a curfew and suspended its Parliament for key parts of the pandemic.

“To put this in context, federal and state parliaments sat during both world wars and the Spanish Flu, and curfews have never been imposed,” the scholar John Lee observed in an article for the Brookings Institution.

“In responding to a question about whether he had gone too far with respect to imposing a curfew (avoiding the question of why a curfew was needed when no other state had one), Victorian Premier Daniel Andrews replied: ‘it is not about human rights. It is about human life.’”

However, earlier Dan Andrews admitted that the seven-day state-wide lockdown in Australia was not based on science but a lie that COVID-19 was found in wastewater:

I believe this is the perfect time to re-read George Orwell’s dystopian novel 1984, and understand that’s where our tyrannical governments are taking us, if we allow it. As always, never forget the “elite” families hiding behind the curtain (together with their minions, like George Soros, the Rockefellers or Billy Boy).

So the state government smears Wangaratta as a Covid hotspot, gets it wrong, then refuses to apologise. That’s rotten form. https://t.co/s0dk6TICU7

.@DanielAndrewsMP on the Wangaratta wastewater issue: "We apologise" and "nothing's perfect". @bordermail

According to Mississippi Health Office, the patients of COVID-19 who refuse to self-isolate may be fined $5000 and even sent to 5 years in jail or both.

As GreatGameIndia reported earlier, students at Connecticut’s Quinnipiac University will be fined up to $2,275 and lose internet access if they fail to comply with the university’s COVID-19 vaccination policies.