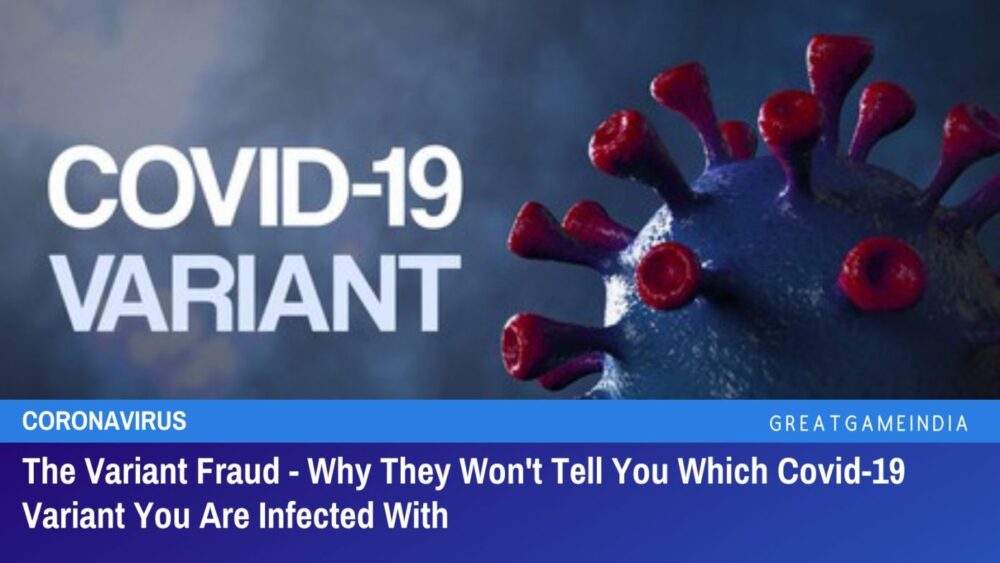 COVID-19 Variant FRAUD Exposed: Why They Won’t Tell You Which Variant You Are Infected With

You aren’t legally allowed to know which variant gave you COVID-19, even if it’s Delta. No test exists for any variant of Covid, and no laboratory anywhere is planning to make one. Its an open COVID-19 variant fraud and why they won’t tell you which variant you are infected with.

Most people with COVID-19 in the US are legally prevented from knowing which variant infected them. 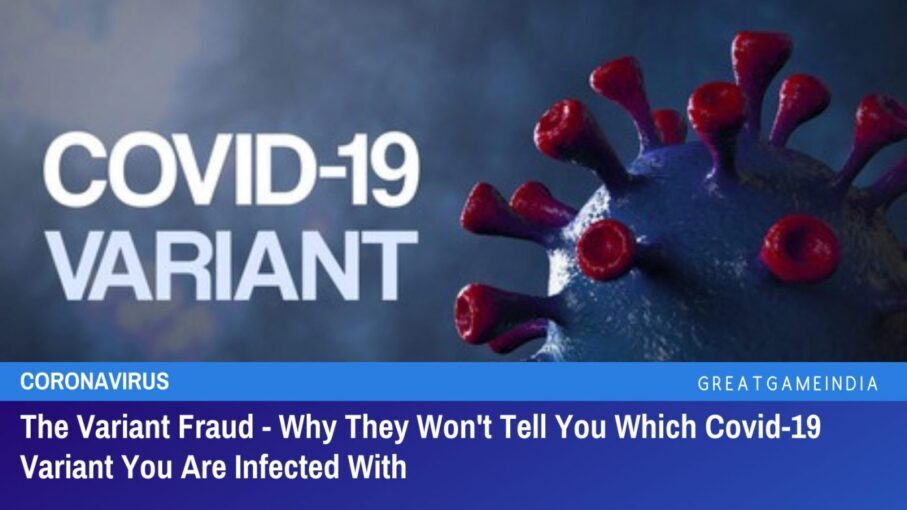 That’s because sequencing tests have to be federally approved for results to be disclosed to doctors or patients, and most are not yet.

Lab scientists say the process of validating the tests for approval is too costly and time-consuming.

Sam Reider, a musician from San Francisco, got a call from the California Department of Public Health in June, reported Business Insider.

Though fully vaccinated, Reider had recently tested positive for COVID-19 after teaching music at a summer camp. The health department asked him to take a second test at a local Kaiser Permanente.

Reider assumed it was because authorities wanted to find out whether he had a Delta infection. He, too, was curious – but when he got the test results back, he was surprised to learn that doctors couldn’t give him any information about his variant.

“When I got the follow-up from Kaiser, they said it’s positive, but they didn’t have any of the sequencing information,” Reider told Insider. That “felt odd to me,” he said.

Several legal barriers prevented Reider and his doctors – as well as nearly all Americans who have tested positive for the coronavirus – from knowing which variant was to blame.

The Centers for Medicare and Medicaid Service (CMS), which oversees the regulatory process for US labs, requires genome-sequencing tests to be federally approved before their results can be disclosed to doctors or patients.

These are the tests that pick up on variants, but right now, there’s little incentive for the labs to do the work to validate those tests.

“I don’t think there’s a lot of motivation, quite honestly, to get that done,” Kelly Wroblewki, director of infectious diseases at the Association of Public Health Laboratories, told Insider.

So far, Wroblewki said, more than 50 public labs in the US are capable of sequencing coronavirus samples to detect variants.

But she’s not aware of any labs that have completed the validation process to get federal approval.

And the thing about the variants is that variants of concern and of interest are constantly changing, so you would have to do a whole validation every time you have a variant.”

Validating a test for a single variant could take weeks to months, she added.

Also, the CDC has revoked the emergency use authorization given to RT-PCR for COVID-19 testing.

Numerous courts around the world have determined the use of RT-PCR for detection of SARS-COV-2 as unreliable and downright fraudulent.

A Portuguese appeals court has ruled that PCR tests are unreliable and that it is unlawful to quarantine people based solely on a PCR test.

Similarly, the Austrian court has ruled that PCR tests are not suitable for COVID-19 diagnosis and that lockdowns has no legal or scientific basis.

Then an Austrian parliamentary member exposed the defectiveness of the government’s COVID-19 tests by demonstrating in the parliament how a glass of Coca Cola tested positive for COVID-19.

Even the World Health Organization (WHO) itself took a u-turn and changed its PCR test ctiteria cautioning experts not to rely solely on the results of a PCR test to detect the coronavirus.

As GreatGameIndia reported earlier, the standard coronavirus tests threw up a huge number of positive cases daily. These tests are done based on faulty WHO protocols which were designed to include false positives cases as well.

This fact about false positives of PCR Tests was first noted in public by Dr. Beda M. Stadler, a Swiss biologist, emeritus professor, and former director of the Institute of Immunology at the University of Bern.

Earlier, the WHO’s testing protocol was even questioned by Finland’s national health authority. WHO had called on countries to test as many patients as possible for coronavirus.

In a startling disclosure, Finland’s head of health security, Mika Salminen dismissed WHO advisory saying the WHO doesn’t understand pandemics and that their Coronavirus testing protocol is illogical and doesn’t work.

We Should All Be Worried About the United Nations (UN) Food Systems Summit: The Battle For the Future of Food Previous post
Australian Officials Again Announce a New World Order Next post