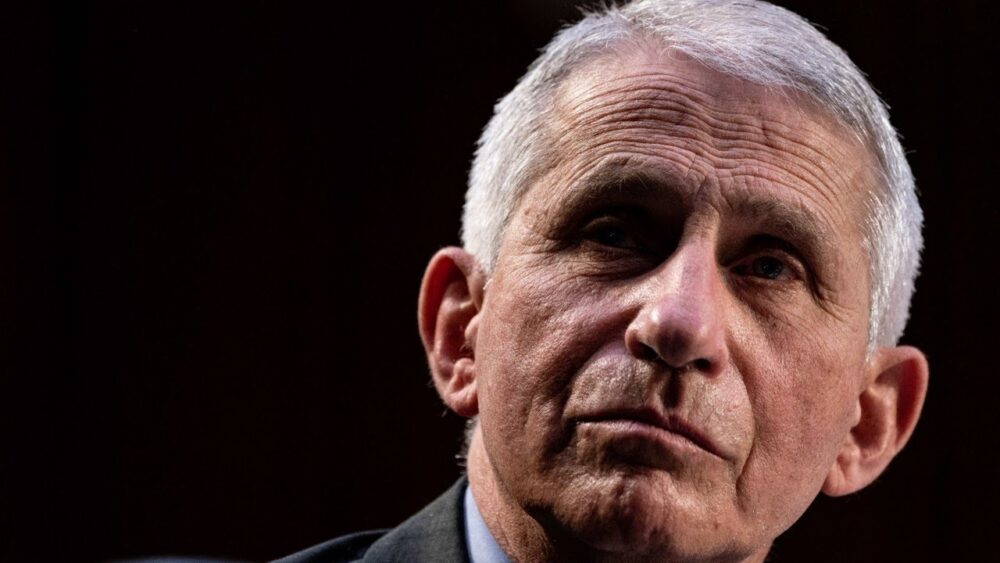 Thanks to a FOIA request by The Intercept, we now have smoking gun proof that Anthony Fauci directed NIH funding for bioweapons research on SARS-CoV-2 (via “gain-of-function” experiments) under the cover of the Chinese Communist Party. 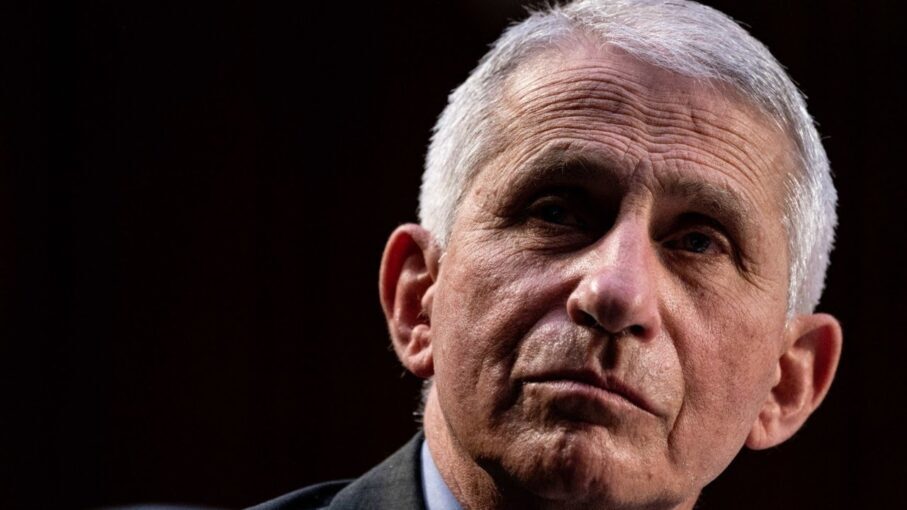 The 900+ pages of once-secret documents also confirm that the United States government originated the bioweapons research and funded it to completion.

After Trump banned biological weapons programs in the United States, Fauci and others conspired to criminally conduct illegal research by shifting the technology to China (and laundering US taxpayer money through the EcoHealth Alliance to fund it).

As detailed by The Intercept:

NEWLY RELEASED DOCUMENTS provide details of U.S.-funded research on several types of coronaviruses at the Wuhan Institute of Virology in China.

The Intercept has obtained more than 900 pages of documents detailing the work of EcoHealth Alliance, a U.S.-based health organization that used federal money to fund bat coronavirus research at the Chinese laboratory.

One of the grants, titled “Understanding the Risk of Bat Coronavirus Emergence,” outlines an ambitious effort led by EcoHealth Alliance President Peter Daszak to screen thousands of bat samples for novel coronaviruses. The research also involved screening people who work with live animals.

The bat coronavirus grant provided EcoHealth Alliance with a total of $3.1 million, including $599,000 that the Wuhan Institute of Virology used in part to identify and alter bat coronaviruses likely to infect humans.

In essence, thanks to the FOIA revelations, we now know that:

We also therefore know that the jjab is an extension of the bioweapons program funded by Fauci, since the spike protein incorporated into covid jjabs was developed through Fauci-funded gain-of-function research.

With this knowledge now being made public thanks to The Intercept, all jjabs should be halted worldwide, and criminal indictments should be leveled against Fauci and the thousands of co-conspirators who were complicit in this operation, which includes Big Pharma CEOs, virology scientists and freedom-hating politicians who used all this as an excuse to push toxic bioweapons onto the population via “jjab” mandates.

BOMBSHELL: The US government started this as a MERS bioweapons program to mass murder people in the Middle East, but it was switched to murdering Americans when Trump took power

The other huge bombshell now emerging from all this is that it appears the US government was originally planning to deploy its bioweapons as a MERS (Middle Eastern Respiratory Syndrome) virus to mass murder political enemies in Iran (and other nations) under “President Clinton” (who was slated to take office in 2017 after the 2016 election was rigged).

But when Trump’s military intelligence white hats blocked the election rigging of 2016 and Trump took office, the bioweapons program was redirected to focus on killing Americans and dethroning Trump with the coordinated covid-rigged election scheme of 2020.

So the bioweapons that the US government originally planned to dump on the people of the Middle East ended up being refocused on SARS-CoV and placed into jjabs to be injected into US soldiers and 200+ million American citizens, all in an effort to carry out mass genocide against the American people and its active duty defenders.

All along, Fauci was taking orders from the Obama / Clinton cartel which had sought a seamless transition of power to the Clinton regime but was thwarted by the outpouring of popular support for Trump.

Thus, by definition, Fauci, Obama, Biden and the U.S. deep state have been working with communist China to build and deploy weapons of mass destruction against the American people. Nearly all Democrats are fully on board with this effort, since they hate America and openly call for the killing of conservatives.

Shockingly, they’re also all-in on committing jjab suicide by injecting themselves with the very bioweapon that was deployed to stop Trump. So what we’re about to witness in the years ahead is mass death of Democrats and whatever conservatives have been propagandized enough to inject themselves with the death shots labeled “jjabs.”

Finally, the jjabs are not designed to kill people immediately upon being injected. They’re actually designed to impair the immune system and prime the body to overreact to a future release of a viral variant that sends the body into immune reaction overdrive.

This is called Antibody Dependent Enhancement, and for it to be fully invoked, a new variant must be introduced and circulated that evades the antibodies produced by the current jjabs (what we call covid vax 1.0). It appears that the Delta variant has already achieved somewhere around a 65% evasion, but upcoming variants will demonstrate even stronger evasion / escape properties.

The real bombshell is that the same Fauci / Daszak / Baric bioweapons program that built SARS-CoV-2 could have already constructed a radical variant that functions as the second part in the binary weapon system. This new variant — perhaps one that’s already released or soon to be released into the wild — would result in mass fatalities of those who took covid jjabs, even if they survived the more immediate jjab adverse reactions such as blood clotting and heart attacks.