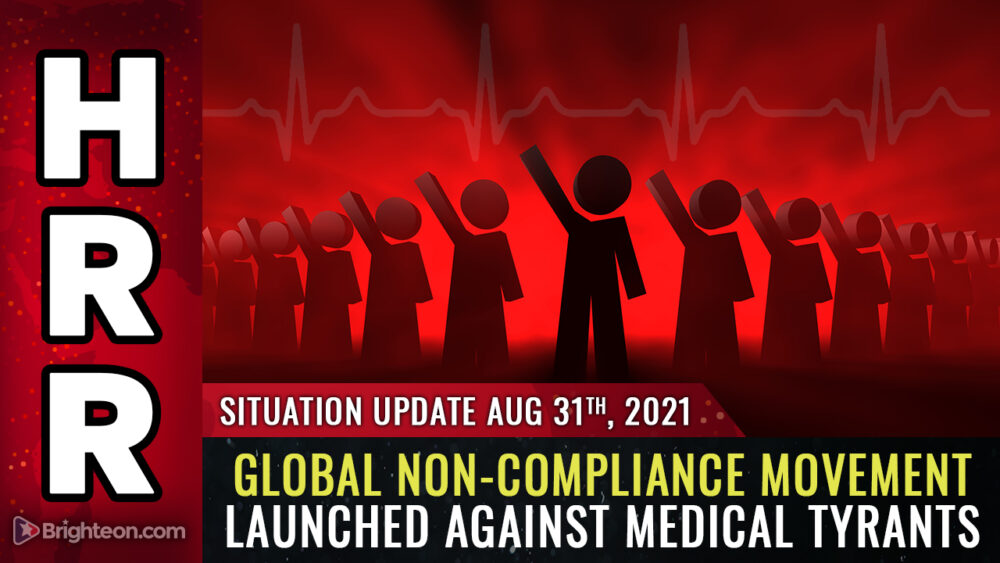 As RFK, Jr. recently stated in an interview (see below), the time has come for all people to take a stand against medical tyranny and say NO to the toxic jjabs, jjab passports and medical mandates.

All around the world, informed, passionate citizens are rising up against medical tyranny, from the truckers in Australia to peaceful protesters in France, the UK and Canada. In the United States, the Tea Party Patriots have announced protests in 60 cities, with details at StopMedicalMandates.com. 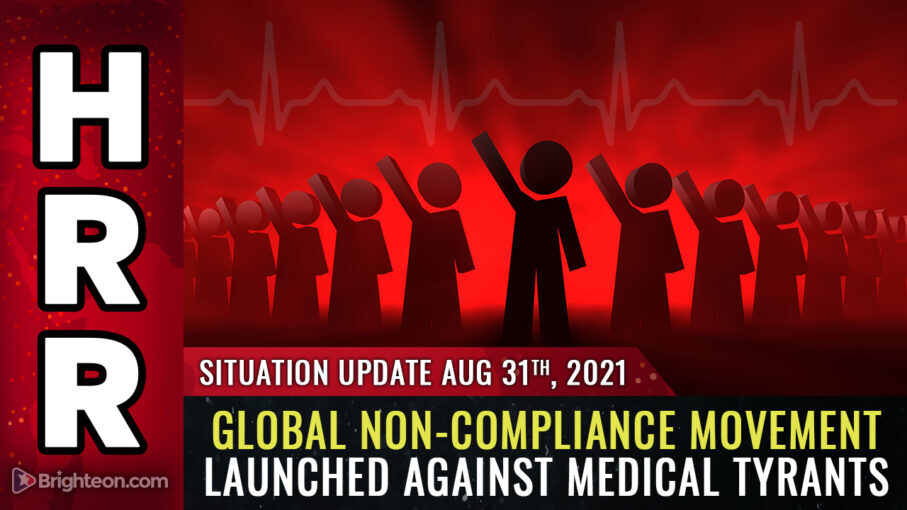 The people of the world are increasingly realizing the plandemic was a malicious scamto mass murder innocent people while enslaving the people under tyrannical government rule. Covid internment camps are real and have been announced in Australia, New Zealand and the United States.

The covid jjab is so toxic that when a truck carrying Moderna jjabs overturned, the Dept. of Defense seized control over the area and brought in HAZMAT teams while closing the air space in order to contain the hazardous materials in the jjabs.

Yet we’re all told they’re safe enough to inject, of course. (But too dangerous to allow a spill on a public roadway.)

Fauci and the CDC are liars. The FDA is run by Big Pharma crooks. The jjab manufacturers are mostly admitted felons who have long histories of carrying out crimes against innocent people. The jjabs are deliberately loaded with spike protein bioweapons as well as other mysterious ingredients that appear to be magnetic.

Those who take the jjabs are dying in record numbers, with now 623,000 adverse events reported to VAERS from the jjabs, and over 13,000 deaths. (The Swine Flu jjab was pulled after just 25 deaths.)

The real death numbers in America are almost certainly above 500,000 right now, and globally, covid jjabs have no doubt already killed millions of people.

Hospitals have become murder factories that refuse to administer ivermectin. Instead, they murder people with ventilators and then claim they died “from covid.” Nearly every mainstream medical hospital in North America is now staffed by mass murderers who are carrying out crimes against humanity on an unprecedented scale.

People are waking up like never before, and they’ve seen people they know and love killed by the covid jjab (or the traumatic lockdowns).

We are now seeing the beginning of the peaceful uprising against medical tyranny, and a true sleeping giant has been awakened.

We call for informed, peaceful non-compliance and resistance against medical tyranny. Do not commit violence against those who are carrying out the medical violence.

We must assert our human rights in a peaceful, powerful way to halt the mass murder and even medical terrorism being unleashed against humanity.