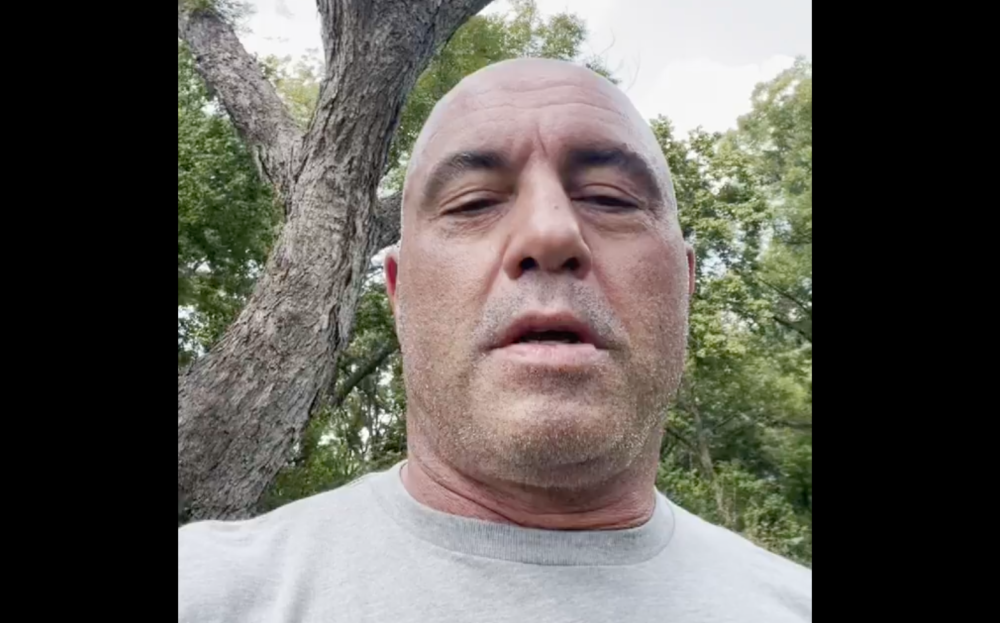 Joe Rogan, the popular podcast host and archnemesis of the mainstream media (which has excelled at producing a non-stop stream of hit pieces claiming he’s “losing influence” based on no actual evidence), has just revealed that he has tested positive for the coronavirus, according to an announcement on his Instagram page. 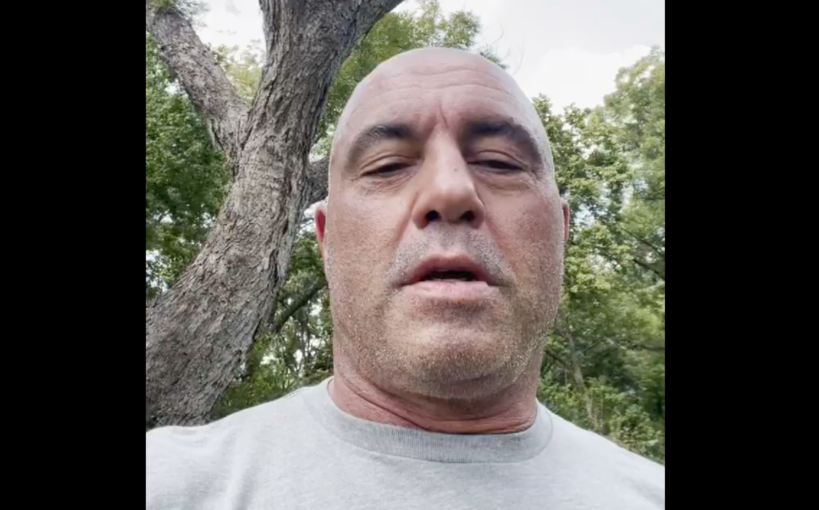 He said in the video that he “immediately threw the kitchen sink at it”, taking several medications including the anti-parasite drug ivermectin. Rogan is vaccinated, though the media will likely still paint him as an anti-vaxxer seeing as he had the temerity to question whether jjabs were really necessary for young patients (turns out they are far more susceptible to serious side effects than the FDA realized).

Actually tweet: The video itself is…ok? Doesn’t downplay how miserable he felt – for a day. Lists ivermectin along with a laundry list of other stuff he took – doesn’t claim any particular remedy cured him. Shouts out “modern medicine.” Could be way worse.

On Wednesday, Rogan told his Instagram audience he “got back from the road Saturday night feeling very weary. I had a headache. I felt just run down.”

His symptoms progressed during the following day, and the next day, he tested positive for COVID-19.

“So we threw the kitchen sink at it, all kinds of meds,” Rogan said, adding that he took a Z-Pak (aka the antibiotic azithromycin), prednisolone (a corticosteroid used to treat inflammation) and Ivermectin, which is a drug used for decades to treat a wide variety of parasitic and other infections – and more recently, Covid.

“I did that three days in a row,” he said. “And here we are on Wednesday, and I feel great. I really only had one bad day — Sunday sucked.”

Rogan also announced that he’s postponing a show he had scheduled for Friday at the Bridgestone Arena in Nashville. The new show date is October 24.

And for what it’s worth, at least one journalist has declared Rogan’s video to be…appropriate in that he’s not playing up ivermectin while playing down jjabs.