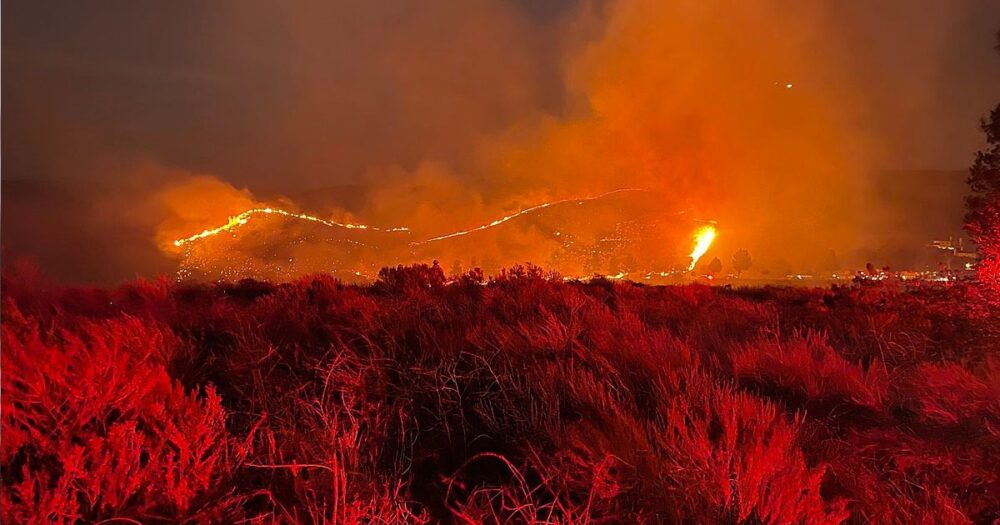 An 18-year-old Mexican national who entered the U.S. illegally has been arrested in connection with a series of arsons in the Jacumba Wilderness Region in California. The suspect was caught at the scene of a previous fire, attempting to start a new one. 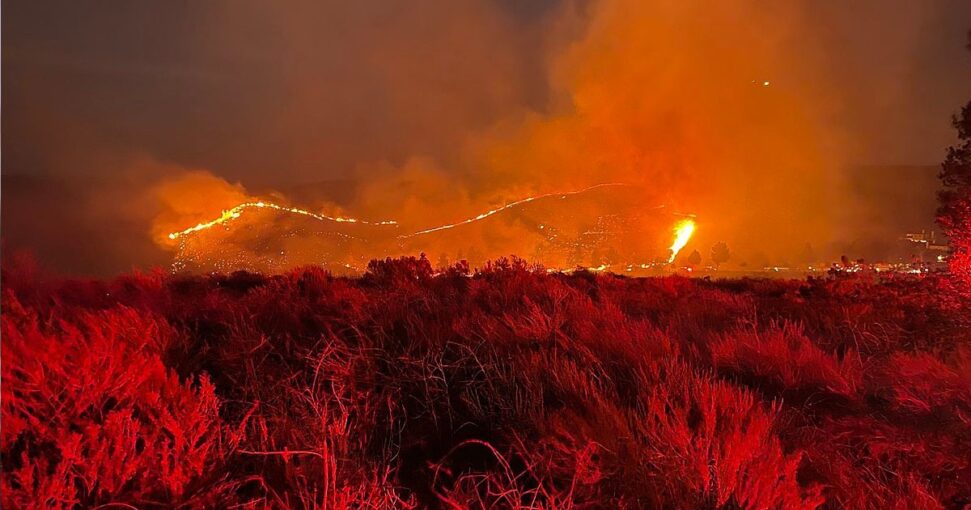 “The incident occurred at approximately 2:15 p.m., when El Centro Station Dispatch notified agents working in the field of a fire in the Jacumba Wilderness Region. Agents responded to the given location and at approximately 2:50 p.m., they located an unknown individual in the vicinity of the reported fire, attempting to start another fire. Agents attempted to extinguish the second fire but had little success.”

“El Centro Station notified the Bureau of Land Management (BLM) of the situation,’ the statement continued. “BLM stated that they would provide assistance by dispatching a fixed wing aircraft with firefighting capabilities to the location of the fires. BLM responded to the area with an engine, a hand crew, and helicopter in addition to the fixed-wing aircraft. The combined resources and firefighting efforts were able to control the fires. The next day, at approximately 9:30 a.m. Sunday morning, the fires had been successfully extinguished.”

“The accused arsonist, an 18-year-old male Mexican national, was arrested for illegal entry into the United States, and transported to the El Centro Sector Processing Center (CPC),” the statement noted.

“BLM interviewed the individual at the CPC and will be investigating the fires as arson. U.S. Border Patrol will process this individual accordingly.”

“I would like to thank our partners at Bureau of Land Management as they work tirelessly to conserve and protect the fragile Jacumba Mountains Wilderness area; the location where this undocumented migrant purposefully set fire to endangered Big Horn Sheep habitat.”

Anthony Fauci Defends the Funding of the Wuhan Lab That Leaked COVID-19, Says It’s All Been 'Very Successful' Previous post
Woman Boiling Urine Blamed for California Wildfire That Destroyed 100 Homes and Burned Through 7,000 Acres – Fake Media Claimed It Was 'Climate Change' Next post