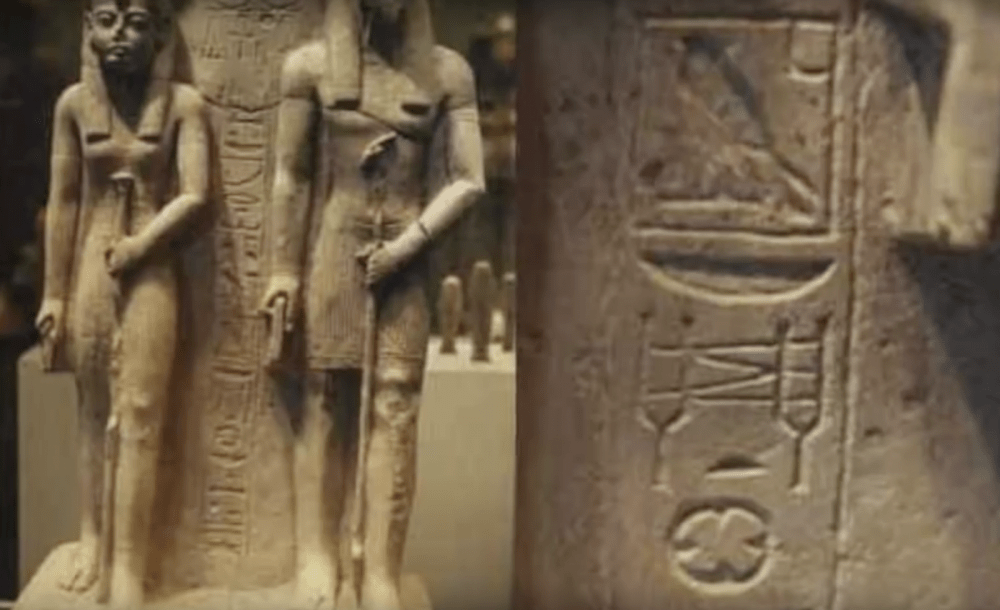 Is it possible that great ancient civilizations like the ancient Egyptians, Olmec, Pre-Inca and Inca deciphered the secrets of levitation and other technologies that have been labeled by today’s society as impossible, mythological?

And if they did, is it possible that they used these ‘forgotten technologies’ to erect some of the most incredible ancient constructions on our planet?

There are dozens of amazing megalithic sites on our planet that defy our modern-day capabilities: Tiahuanaco, the Pyramids of the Giza plateau, Puma Punku, and Stonehenge among others. 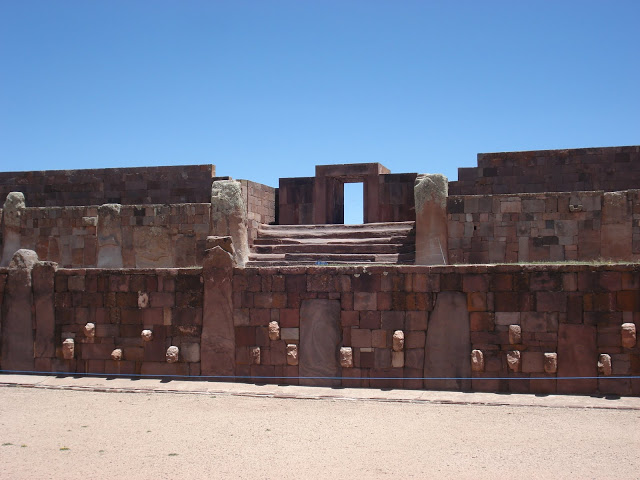 So why did the ancient use such megalithic blocks of stone when they could have used smaller blocks and achieve a similar if not identical result?

According to some researchers, it is possible that ancient man mastered the ‘art of levitation’ which allowed them to defy known physics and move and manipulate massive objects with extreme ease. 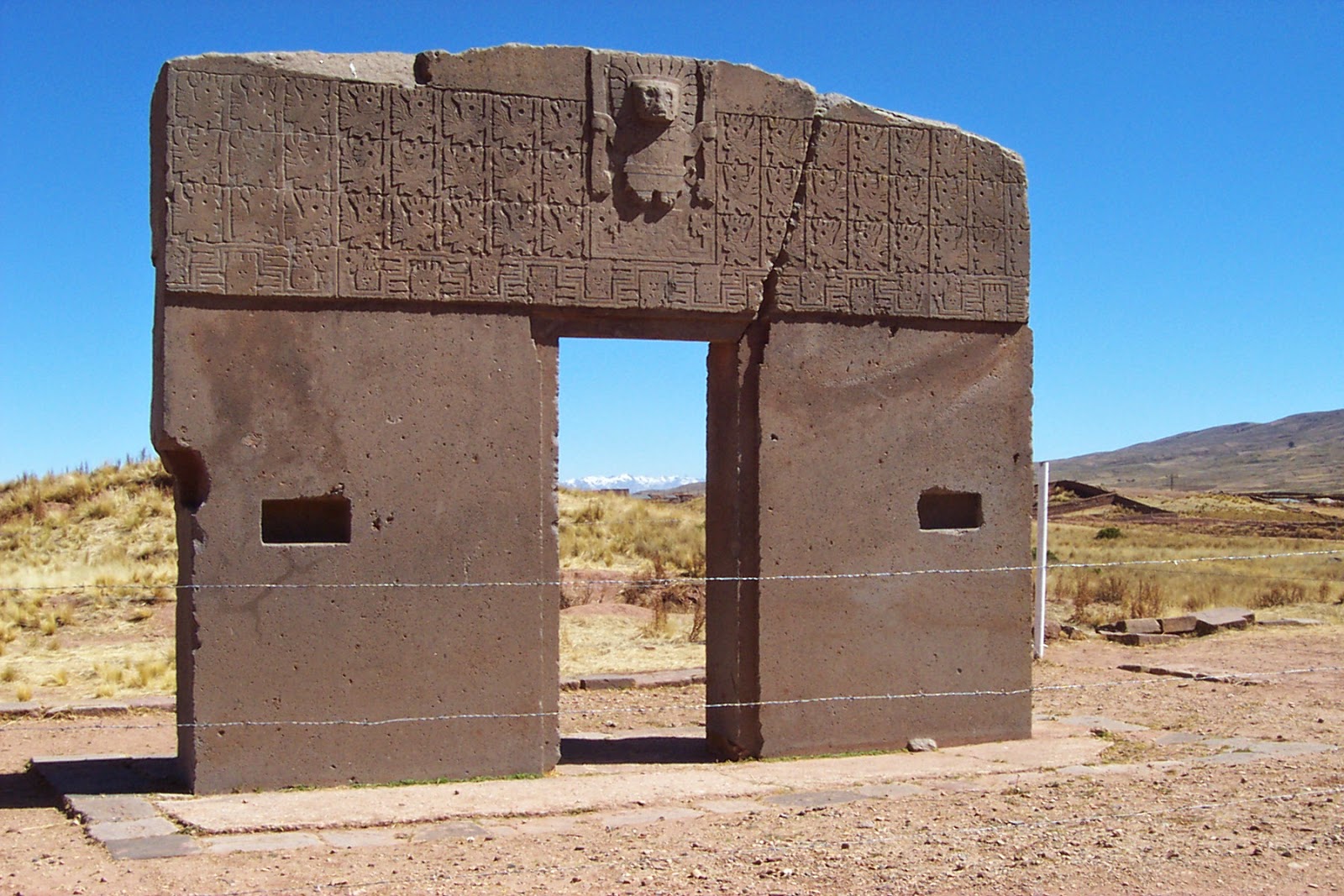 13,000 feet above sea level stand the incredible ancient ruins of Tiahuanaco and its incredible ‘Sun Gate’. “La Puerta del Sol” or Sun Gate is an elaborately carved structure that is composed of stone blocks that weigh over ten tons. It is still a mystery how ancient managed to cut, transport and place these blocks of stone. 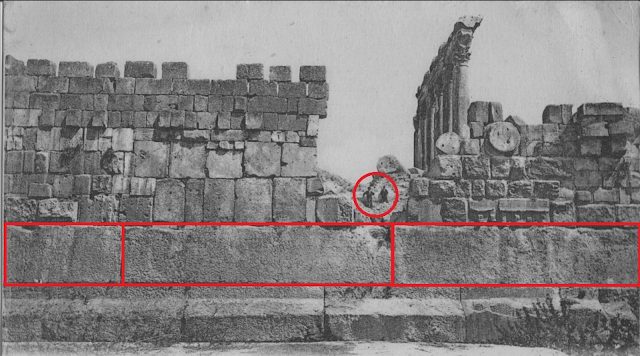 The Temple of Jupiter located in Baalbek, Lebanon is another masterpiece of ancient engineering where huge blocks of stone were put together to form one of the greatest ancient sites on Earth. The foundation of the Temple of Jupiter contains three of the most massive stones ever quarried by mankind. The three foundation blocks together weigh 3,000 tons.

If you ask yourself what type of vehicle would be used to transport them, the answer is NONE. Somehow, ancient man was able to quarry, transport and put them into place with such precision that not a single sheet of paper could fit in-between them.

At Baalbek, we have the ‘stone of the pregnant women’ which is one of the largest stones ever cut my mankind, with a weight of 1,200 tons. 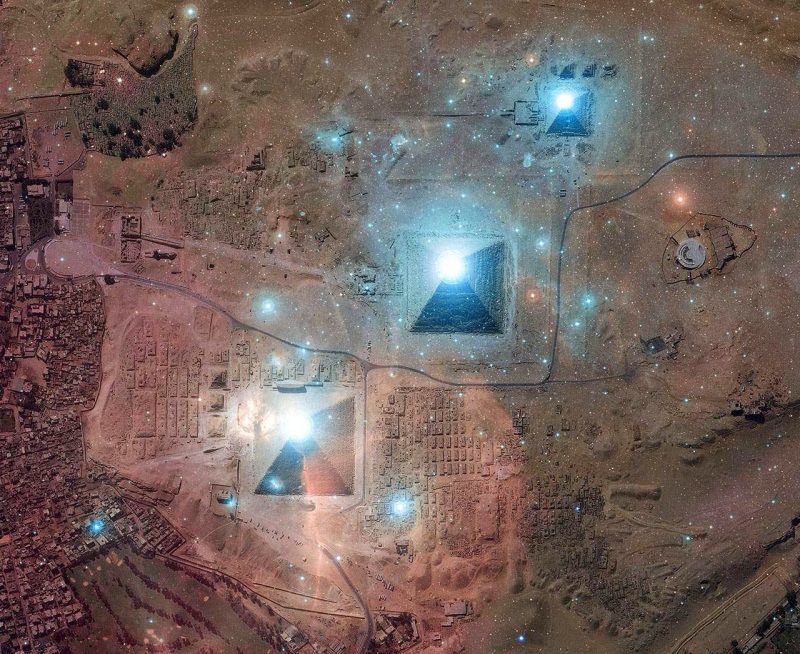 The Egyptian pyramids are one of the ‘mission impossible’ constructions that have caused amazement among everyone who has had the opportunity to visit them.

Even today, no one knows for a fact how ancient man was able to erect such marvelous structures. Mainstream science has proposed that it took a workforce of around 5000 men, working for twenty years to build them using ropes, ramps, and brute force.

Abul Hasan Ali Al-Masudi, known as the Herodotus of the Arabs wrote about how the ancient Egyptians built the pyramids in the distant past.

Al-Mas’udi was an Arab historian and geographer and was one of the first to combine history and scientific geography in a large-scale work. Al-Masudi wrote about how ancient Egyptians transported the huge blocks of stone used to build the pyramids. According to him, a ‘magic papyrus’ was placed under each of the blocks of stone which allowed them to be transported.

After placing the magical papyrus beneath the blocks, the stone was struck with a ‘metal rod’ that made the blocks of stone levitate and move along the path paved with stones and fenced on either side by metal poles. This allowed the stones to move for around 50-meters after which the process had to be repeated in order to get the blocks of stone to where they needed to be.

Was Al-Masudi objective when he wrote about the pyramids? Or is it possible that just like many others, he was simply amazed by their magnificence, concluded that the ancient Egyptians must have used extraordinary means to construct the pyramids?

What if, levitation technology was present on Earth in the distant past and ancient civilizations like the Egyptians, Inca or Pre-Inca knew the secrets of levitation?

Joe Biden is Not Incompetent – He is Doing Exactly What He Was Hired to Do: Collapse America Previous post
Bombshell: 900 Pages of Top Secret Docs Expose How the Pandemic Was PLANNED Next post