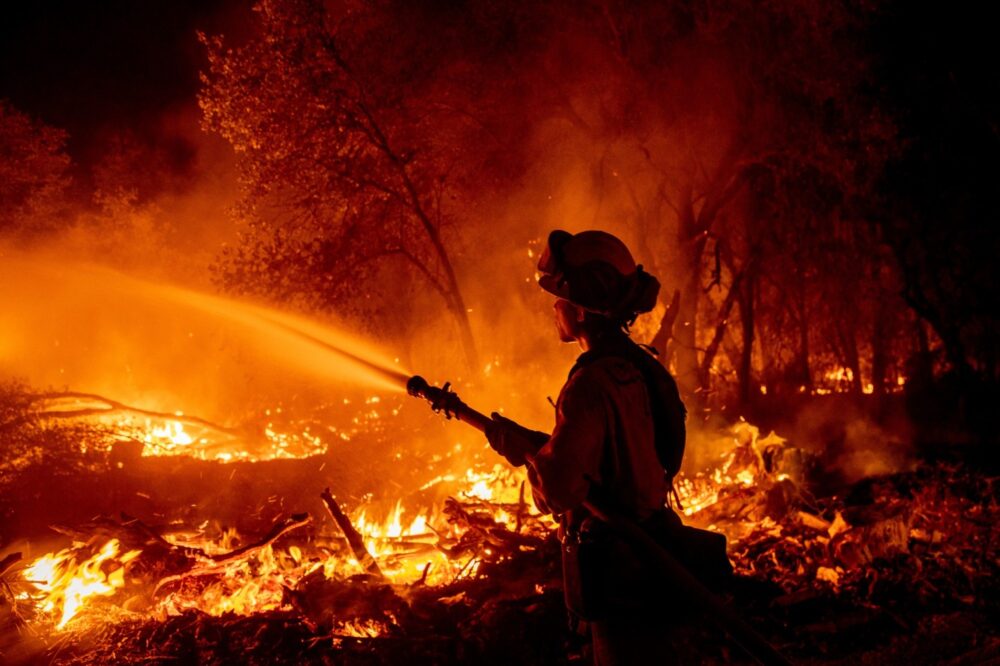 A woman who was boiling bear urine while hiking was charged with arson in connection to a wildfire that destroyed 100 homes in California, according to media. 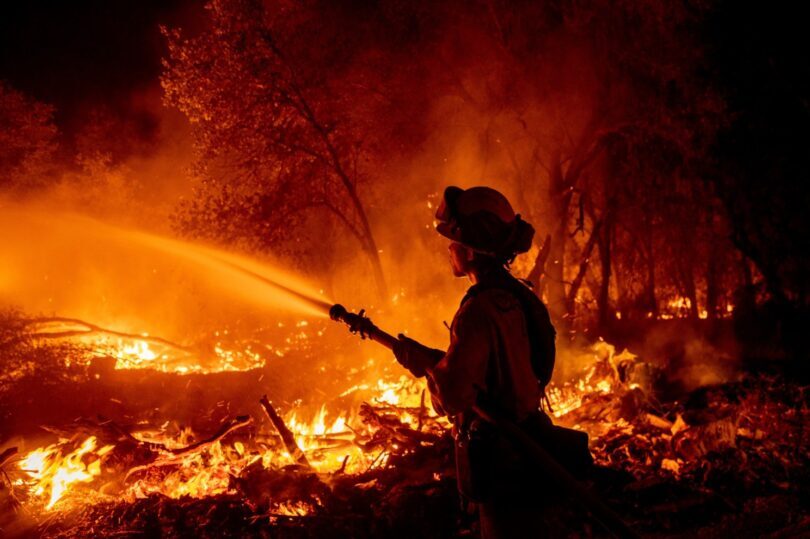 Alexandra Souverneva was arrested on suspicion for sparking a wildfire that has destroyed 100 homes and burned through more than 7,000 acres. AP Photo/ Ethan Swope

The Palo Alto woman, 30-year-old Alexandra Souverneva, plead ‘not guilty’ during a recent arraignment which attracted an angry crowd of now-homeless residents.

“[The] California ‘shaman’ charged with starting a wildfire that is threatening thousands of homes claimed it started by accident — while she was boiling bear urine to drink, according to local reports,” the New York Post stated. 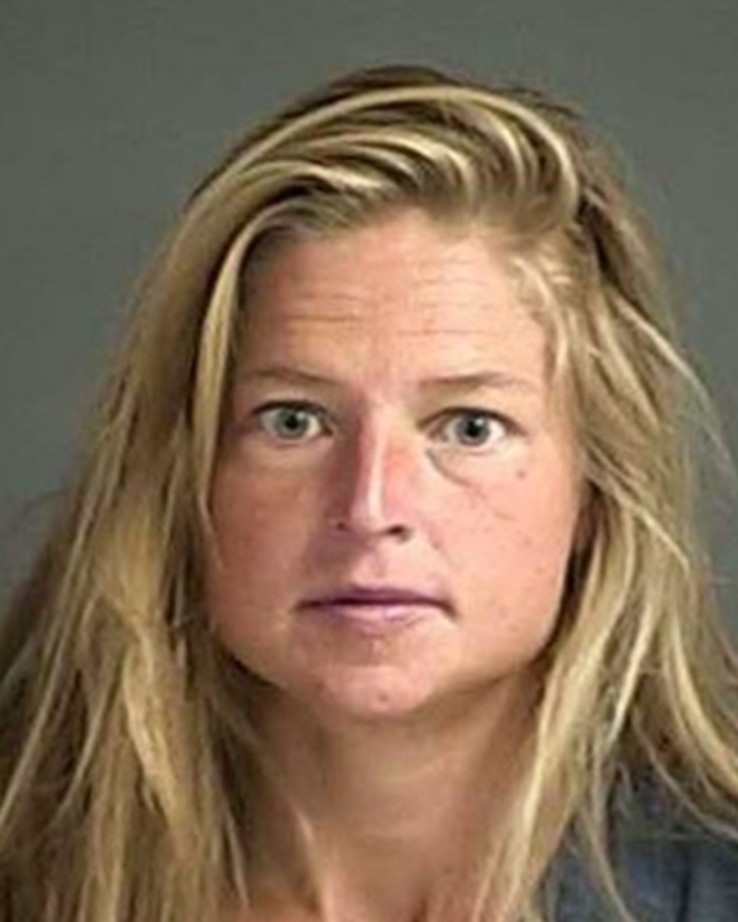 Alexandra Souverneva is accused of setting a blaze near the location where the Fawn Fire began. Shasta County Jail, via NY Post

Facing a crowd of angry and displaced Shasta County residents at a community meeting on Saturday night, Shasta County Sheriff Michael L. Johnson said, “It is difficult to grasp when disaster like this is, apparently, not a natural disaster. But we have a suspect.”

The State of California claimed “climate change” was a “key driver” in this and other fires – authorities later blamed it on arson.

Earlier this month, a 20-year-old was charged with three counts of arson near the Northern California city of Calpella after a fire destroyed at least a dozen buildings, according to residents.

After the arsons were reported, media outlets that were pushing the “climate change” narrative shifted the goalposts by claiming “global warming” had exacerbated wildfire conditions while glossing over the fact that the fires would never had happened in the first place without arson.

Critics skeptical of that narrative have suggested that California’s lack of brush management was a more likely factor given that, for decades, state regulators made it more difficult for the timber industry to thin out trees.

According to a 2018 op/ed in Forbes by a former Calif. legislator:

“As timber harvesting permit fees went up and environmental challenges multiplied, the people who earned a living felling and planting trees looked for other lines of work. The combustible fuel load in the forest predictably soared. No longer were forest management professionals clearing brush and thinning trees.”

Evidence shows that arson combined with the lack of brush management are the main cause of wildfires, not only in America but also in Australia, Greece, and everywhere else on Earth.

The media is largely ignoring the proof and is instead focusing on the lie that the fires are caused by manmade Global Warming, which has been disproved time and again by actual climate scientists.

Conveniently, these wildfires fit perfectly with the fake “manmade global warming” narrative, which will lead to the next fake crisis: climate lockdowns. People should always remember that that the climate agenda is in fact a depopulation agenda.