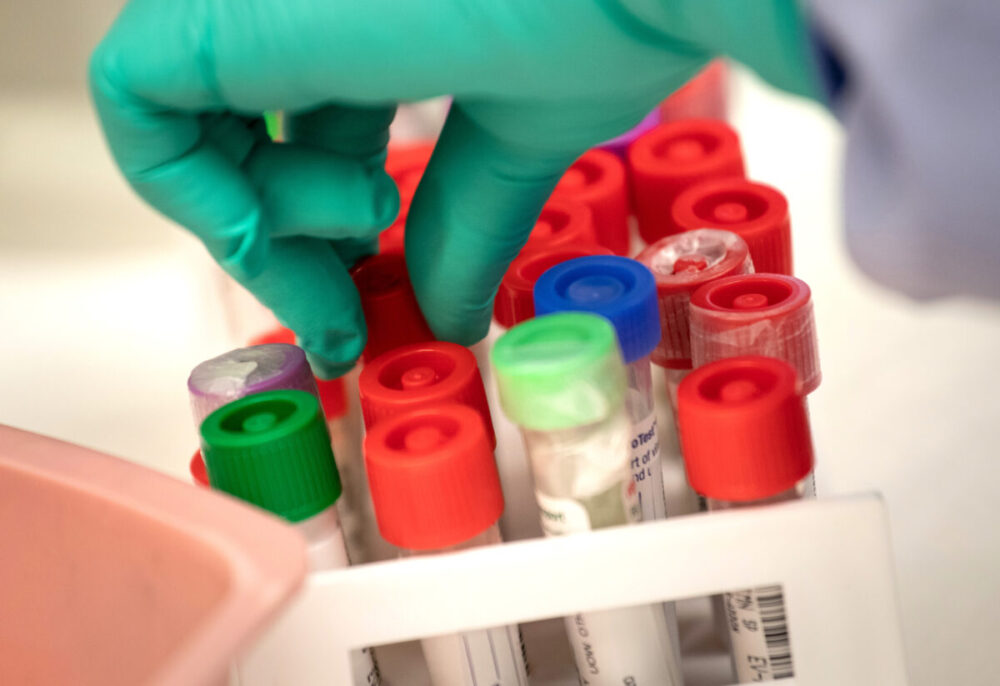 Study: Antibodies Persist for More Than a Year After COVID-19 Infection

The immune systems of the vast majority of people who have been infected with the CCP virus will continue to carry antibodies against the virus for at least 12 months, according to a peer-reviewed study accepted by the European Journal of Immunology on Sept. 24. 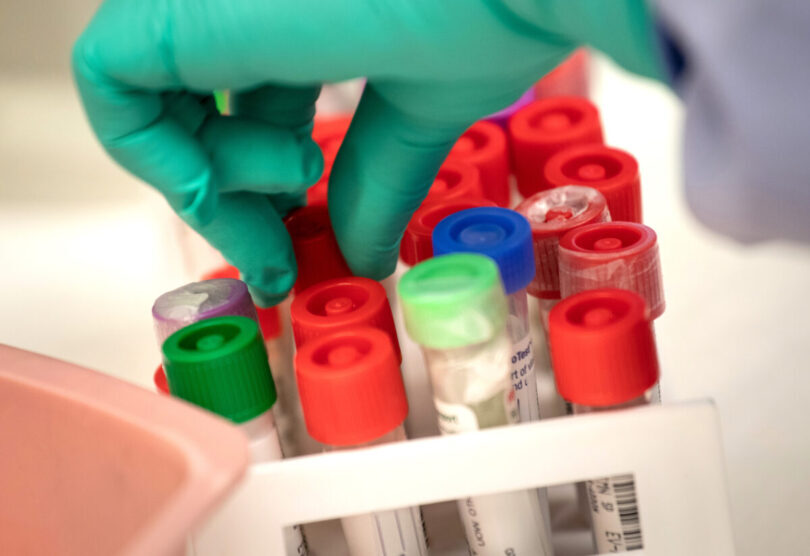 Scientists at the Finnish Institute for Health and Welfare studied the presence of antibodies in 1,292 subjects eight months after infection. They found that 96 percent of the subjects still carried neutralizing antibodies and 66 percent still carried a type of antibody called nucleoprotein IgG.

The scientists then investigated antibody levels one year after infection by randomly selecting 367 subjects from the original cohort who hadn’t yet been vaccinated. Eighty-nine percent of the subjects still carried neutralizing antibodies, and 36 percent still carried the IgG antibody.

Antibody levels were higher in subjects who had experienced severe COVID-19 disease. Compared to those who had mild disease, these subjects had two to seven times as many antibodies for at least 13 months after infection.

“Studies of individuals who have recovered from [CCP virus] infection are crucial in determining for how long antibodies persist after infection and whether these antibodies protect against re-infection,” the scientists wrote (pdf).

Despite lasting protection against the original strain of the CCP virus, the study found that the neutralization efficiency against the Alpha, Beta, and Delta variants waned over time. The reduction in efficiency was “considerably declined” for the Beta variant and was “only slightly reduced” against the Alpha variant. For the Delta variant, which is the dominant strain in the United States, the study found that 80 percent of the subjects still had immune protection 12 months after infection.

A study published in Nature Medicine in May found that the levels of neutralizing antibodies in a person are highly predictive of immune protection against infection and severe disease caused by the CCP (Chinese Communist Party) virus, commonly known as the novel coronavirus. Prior studies have shown that antibodies persist six to 12 months after infection.