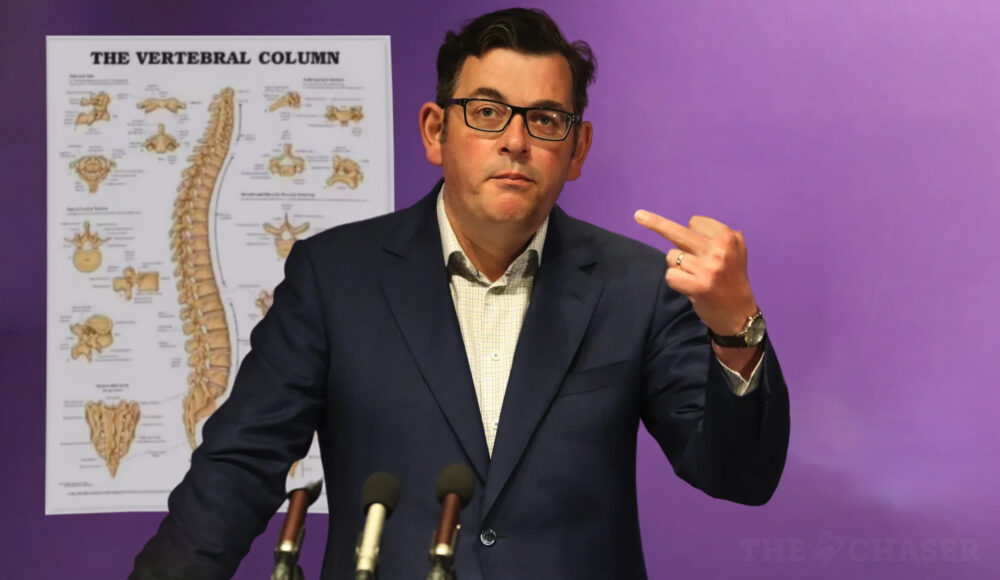 Thousands of protesters gathered in Melbourne’s CBD on Saturday calling on Premier Daniel Andrews to resign as they rallied against the Victorian government’s new pandemic legislation. 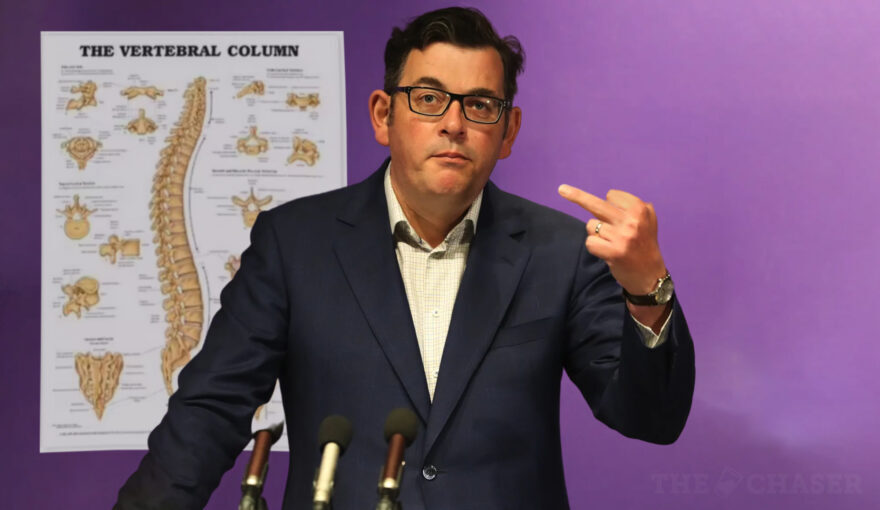 Chants erupting from the crowd included: “End the mandates,” “Stop medical apartheid,” and “We need Bill of Rights!” 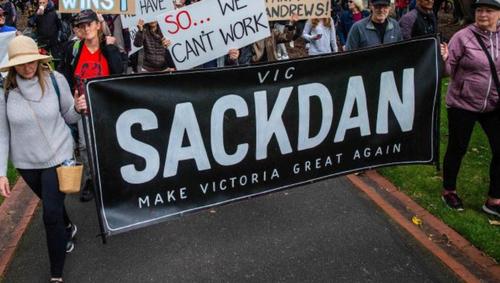 The declaration will give the health minister “broad powers to make pandemic orders” on the chief health officer’s advice and will replace the current state of emergency, which expires on December 15.

A similar process is in place in NSW and New Zealand, where the health minister is directly accountable to parliament.

As 7News reports, the laws also introduce safeguards around protecting contact tracing and QR code information, while an aggravated offence will be created to “deter … the most egregious pandemic-related behaviors”.

This is scary stuff.

Nobody should have these powers to target people based on their ‘characteristics, attributes or circumstances’ #Springst https://t.co/4txwsfP80W

Mr Andrews has also warned unvaccinated Victorians will be subject to COVID-19 restrictions “well into 2022”.

People found guilty of “intentionally and recklessly” breaching public health orders would also face two years in jail or a $90,500 fine and businesses could be fined up to $452,500. 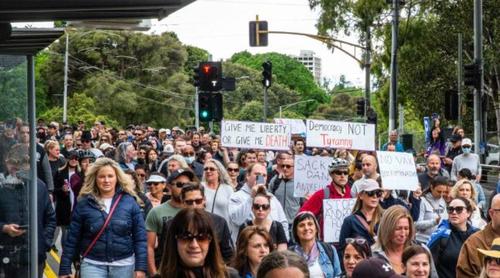 While Melbourne was placed under lockdown on six separate occasions beginning in March 2020, spending nearly nine months under stay-at-home orders cumulatively, the city’s restrictions were again eased on Friday, with travel bans and outdoor mask mandates lifted, among other things. Victoria as a whole, however, remains under some Covid-19 measures, including 75% capacity rules at indoor entertainment venues and limits on outdoor gatherings to just 30 people. 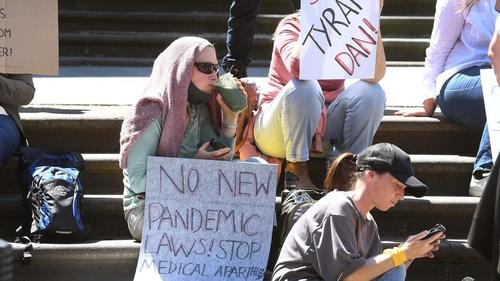 Authorised workers must be fully vaccinated by November 26.

The jjab mandate has since been extended to social settings in Victoria, with harsh restrictions stopping the unvaccinated from entering restaurants, bars and events.

“This is critically important to keep case numbers down,” Mr Andrews said.

“This is not about stopping people going to work, it’s about making sure we can open up.

“It’s about making sure people can go to work, that they can be safe, and that we can defend and deliver our road map for opening.”

Just heard this protest described as “hundreds of people” on Melbourne radio.🧐 Amazing how peaceful a protest can be when police don’t go charging in with pepperball rounds. pic.twitter.com/8jnlOaRaqO

Protesters were met with a heavy police presence “to ensure the safety of the community and no breaches of the peace,” but interestingly – for now – in contrast to previous protests in the city, despite breach the law limiting outdoor gatherings to just 30 people, police did not appear to have a forceful presence and it is unclear if any arrests were made.

Dr. Fauci’s Horrifying Past & Sinister Track Record Previous post
Why the Carbon Hysteria is a Huge Threat to Your Personal Freedom and Financial Wellbeing Next post