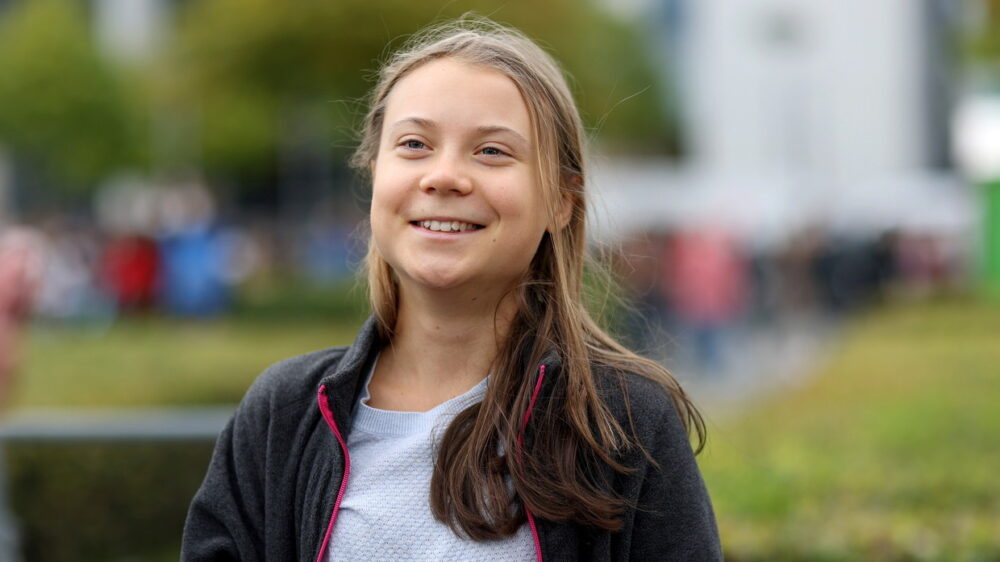 Baffling! Greta, the Child Prophet of Doom, is Favourite to Win the Nobel Peace Prize

St. Greta Thunberg has been nominated for the Nobel Peace Prize for the third year running and is the bookies’ favourite, for her services to infantile ranting, doom-mongering, and historical illiteracy. Just one question: why?

Teenage doomster Greta Thunberg is the hot favourite to win this year’s Nobel Peace Prize. Her predictions of global death and destruction seem to strike a chord with the Nobel committee, gullible youngsters, and cynical politicians alike. 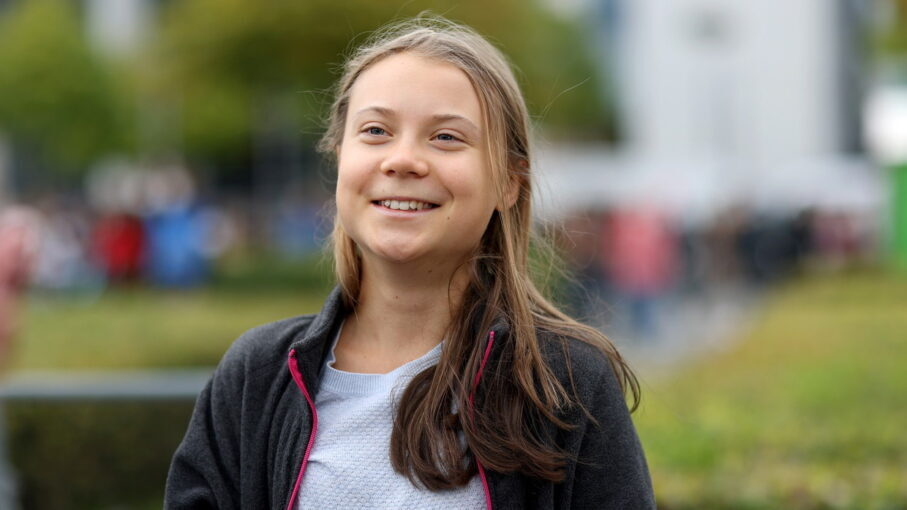 Greta has been in full tantrum mode this week at the Youth4Climate Summit in Milan. Earlier in the week, she lambasted politicians for not acting quickly enough to prevent the End of Days. In true petulant teenage fashion, Thunberg’s critique of the situation amounted to “blah, blah, blah.” Such wise words of wisdom from the teenage soothsayer.

Yet, unbelievably, politicians are taking this nonsense seriously. Italian Climate Minister Roberto Cingolani took these words of wisdom to heart, saying that “the lack of attention in the past, the message is complete … this is what we are trying to do now, to improve.”

Yesterday Thunberg met with the Italian PM, Mario Draghi, and I have no doubt that if she turns up in Glasgow for the COP26 summit next month, Boris Johnson and Nicola Sturgeon, the Scottish first minister, will be queuing up to kneel at the altar of St. Greta.

But why are politicians paying attention to her, and why are they so afraid of her jumbled ramblings? She’s not elected to anything, even though she is now old enough to stand for election, and she is only ever beastly to them.

It seems no one is off limits; even excruciatingly woke New Zealand PM Jacinda Ardern felt the wrath of the pint-sized pontificator, who objected to Ardern being referred to as a “climate leader.” Note to Jacinda: there is only one leader, and that is Greta, and  you must work harder if you want her approval.

In fact, I think the only way any leader could win the support of Thunberg is to go back to the pre-industrial world, where we all travelled either by foot or horse, cooked over an open fire, and danced merrily round the maypole. Indeed, Thunberg has a particular loathing for the UK for bringing this primitive society to an end. She said this week that the UK were “climate villains” because “the climate crisis … more or less it started in the UK since that’s where the Industrial Revolution started.”

When is someone going to call out this nonsense for what it is – the incoherent ramblings of a teenager who has been bunking off school for way too long? It reminds me of the great Monty Python sketch from ‘The Life of Brian’, “What have the Romans ever done for us?”

Without the Industrial Revolution, travel between the continents would have been impossible, there would be no global communication, no internet, and – heaven forbid – no iPhones! How would Greta’s generation survive?

Finally, the Industrial Revolution gave us democracy, because without the movement of people into towns and cities, which led to a new urban middle class, the aristocrats would not have been forced to hand over the vote.

In fact, the Industrial Revolution has influenced the world around us today more than any other event, and it all started on this small island on the edge of Europe. I think the UK should be proud of its achievements, and not described as “villains” for changing the world for the better.

So why is Boris Johnson, who I know is an intelligent man with an appreciation of history, attempting to mimic this soothsayer of doom?

Earlier this week, the UK’s increasingly unhinged PM told a bunch of schoolchildren that “hundreds of millions of you are facing rising seas, failing crops, burning forests, and evermore ferocious storms, daily challenges that lead to lost opportunity … and your future is literally being stolen before your eyes.”

Boris sees himself as a modern-day Winston Churchill, but whereas the great wartime leader saved our country from Nazi tyranny, Johnson wants to save Mother Earth from the evil of Man. If it sounds crackers, that’s because it is.

Anyway, back to Greta: she will find out if she has won the Nobel Peace Prize on October 8 and, if she wins, she will be joining an elite club made up of tyrants, warmongers, and terrorists.

So why should the awards stop there? The Vatican has already called Greta “a great witness to what the Church teaches on the care of the environment and the care of the person.”

Why not go the whole hog? Canonise Thunberg “a living saint” like Mother Theresa, and then us good Catholics really would have to worship at the blessed feet of St. Greta of Doomsville.

By Paul A. Nuttall, RT.com – He is a historian, author and a former politician. He was a Member of the European Parliament between 2009 and 2019 and was a prominent campaigner for Brexit.

Are You Going to Take It? Establishment Now Advocating Lockdowns — Not to Save You From Covid, But From Climate Change Previous post
HUNDREDS of Cops Convicted of Child Rape & Murder Still Collect Millions in Taxpayer-Funded Retirement Next post