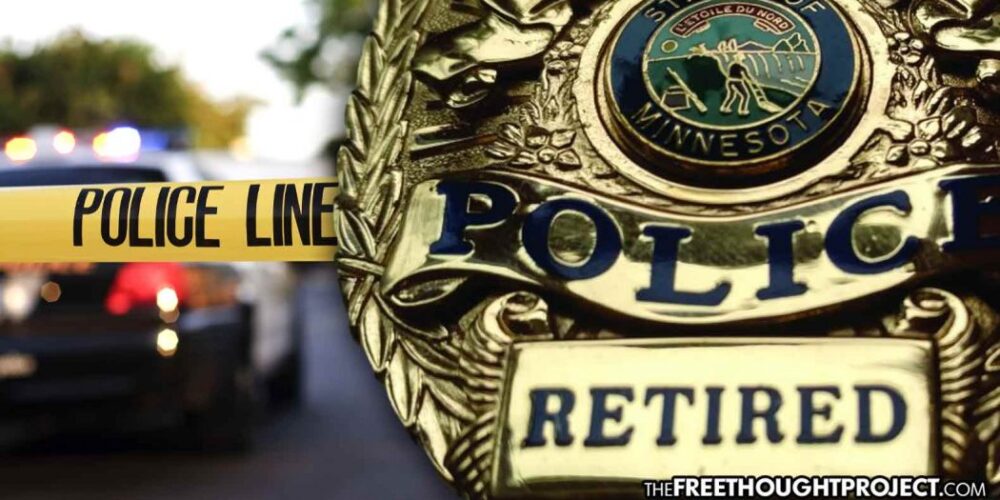 This scenario sounds impossible, right? Well, for most jobs it is impossible, unless you’re a cop — and that money is coming from taxpayers too! 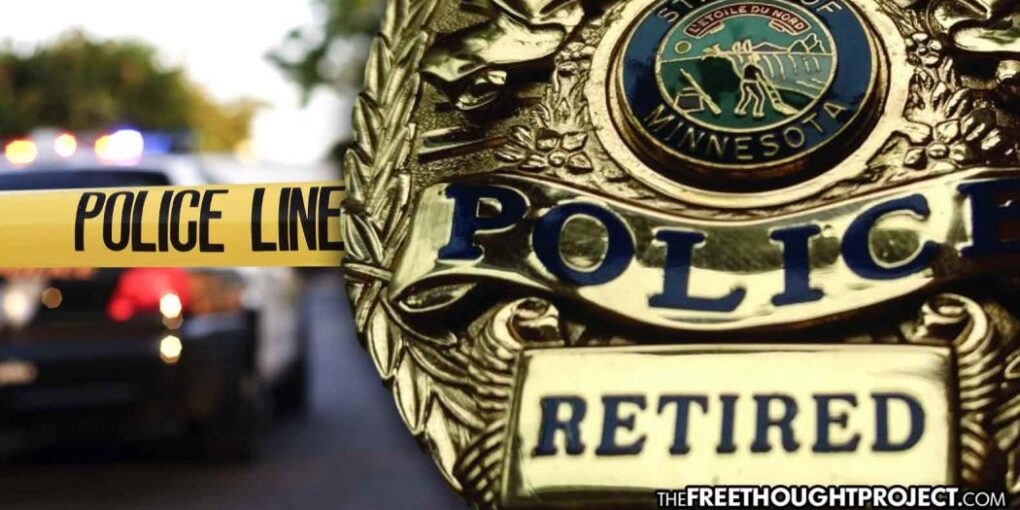 According to a scathing investigative report, tens of millions of dollars are flowing into the bank accounts of criminal cops who violated the laws they’re tasked with upholding.

These are no petty offenses either, as many of these cops have been convicted of heinous crimes like child rape, murder, sexual assault and severe abuses of authority.

Some of the cops have used their badges to steal from the taxpayers who fund their salaries, preying on vulnerable members of their communities. Then after they serve their time for the crime, they get out and those very citizens are forced to continue paying their retirement. In what world is this considered acceptable? In government, that’s where.

According to a recent, analysis, over 350 disgraced cops who dishonored their oaths and stabbed the people they served in the back by committing horrifying felony crimes, are currently receiving, or are eligible to receive their retirement pensions.

According to the report, these numbers are likely far higher as much of this data is kept secret despite requests. When you read the details below, you’ll understand why that is.

According to the data, just 200 criminal cops who have been convicted of killing, raping, embezzling, and robbing citizens, have taken over $70 million in taxpayer funded benefits. $70 million or $350,000 each for preying on the people they swore an oath to protect. This is just the current payout and according to the report, they stand to receive hundreds of millions more over the course of their retirements.

“There’s got to be a way to hold their feet to the fire,” said D. Bruce Johnsen, a George Mason University law professor emeritus who has studied pension forfeiture specifically for police officers. “If you have more serious penalties for misconduct, you’re going to have less misconduct.”

But when government is the one making the rules, why on Earth would they make rules that could ruin their chances of golden parachutes? The simple answer is, they don’t.

Highlighting this insanity is the fact that Derek Chauvin, who was convicted for murdering George Floyd by kneeling on his neck for 9 minutes, and is currently in prion, remains eligible for $1.5 million in pension when he reaches retirement age.

Other cops like Joseph Hunt, who repeatedly raped his own adopted son over 1,000 times, served just 3.4 years in prison. Since he’s been out, he has collected over $2 million in taxpayer-funded retirement.

Officer Bradley Wager in Anaheim California pulled over an undocumented immigrant on her way home from work and raped her. When he noticed she was menstruating, he forced himself in her mouth and raped her orally until she vomited. She was one of many victims, some of whom were children.

“I was very affected by what happened to me. It was something very horrible,” one of the victims said at his trial. “What I’d like is for justice to be done … If it was up to me, I would send him to prison for the rest of his life.”

But Wagner didn’t go to jail for life, instead, he served less than four years. He resigned shortly after the victim above made a complaint about her rape and just one month later began collecting his pension. That was in 2005. He has been collection almost six-figures every year since, some of that money coming from his victims.

Baffling! Greta, the Child Prophet of Doom, is Favourite to Win the Nobel Peace Prize Previous post
Study: Antibodies Persist for More Than a Year After COVID-19 Infection Next post