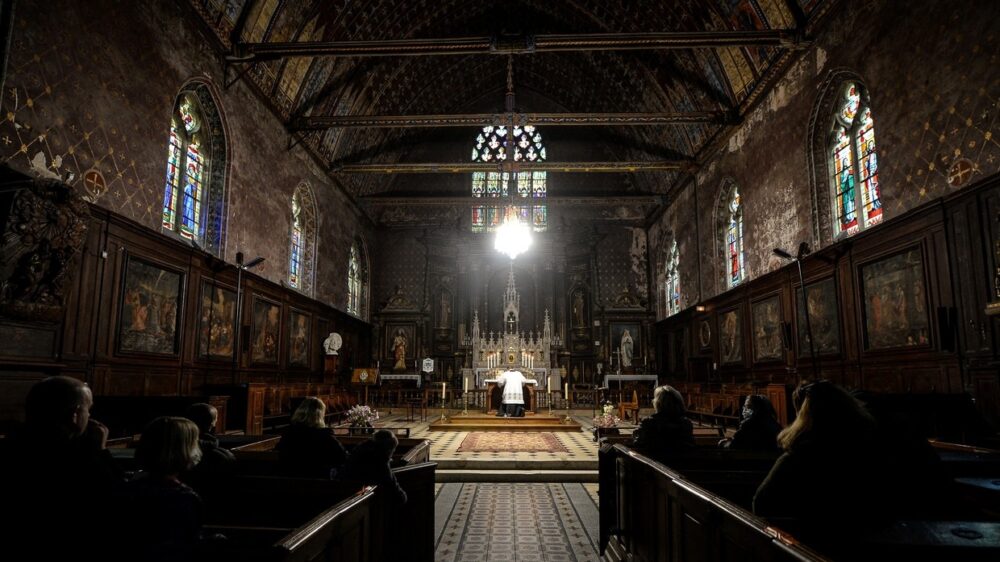 Up to 3,200 Catholic priests have sexually abused children in France in recent history, the head of an independent inquiry has said, days before publishing a report on the scope of crimes against minors inside the church. 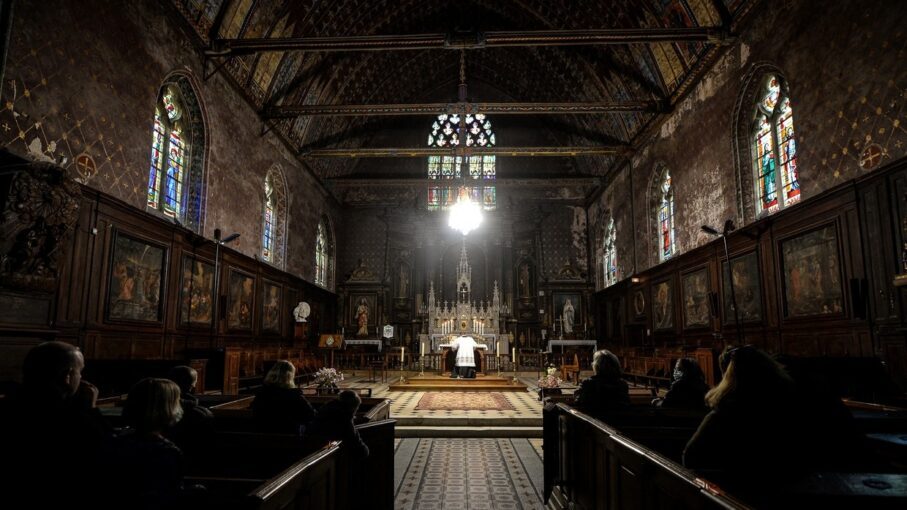 The independent commission led by former vice president of the Council of State Jean-Marc Sauve was set up by the French Catholic Church in 2018 to study sexual crimes against minors within its ranks.

After going through church archives across the country and conducting interviews, the commission, known by its acronym CIASE, will deliver a 2,500-page report on Tuesday.

Sauve told AFP his team had uncovered between 2,900 and 3,200 pedophile priests and other church members who operated since 1950. He added that it was “a minimum estimate.”

The most terrible thing for me was to see the most absolute of evils – an attack on the physical and mental integrity of children – which is to say a work of death perpetrated by people whose mission was to bring life and salvation.

“Between the 1950s and the 1970s, the church was completely indifferent to the victims. They didn’t exist, the suffering of children was ignored,” Sauve told Le Journal du Dimanche on Saturday, adding that clerics were greatly interested in protecting the church and retaining offenders in the priesthood.

Europe 1 radio cited sources saying that the estimated number of potential victims mentioned in the report will be well over 100,000. This is 10 times higher than the previous estimate put forward by the commission in March.

The Catholic Church across the world has been rocked by numerous high-profile cases involving the sexual abuse of minors by priests in recent decades.

The Vatican toughened its laws against sex offenders in the clergy this year in response to a 2020 independent report finding that senior church officials had failed to act on reports of crimes against children in the past.