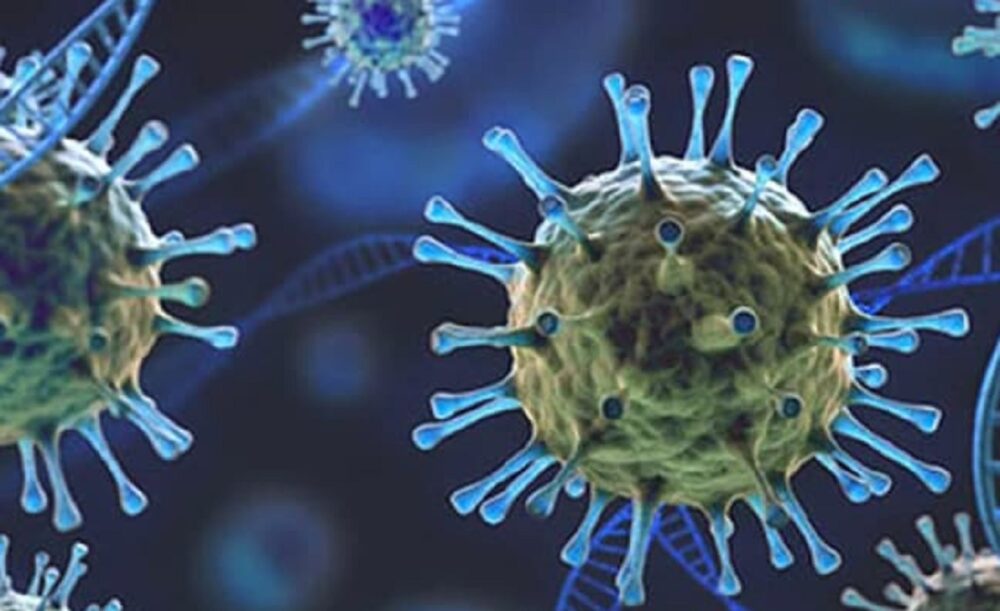 10 OMICRON ‘Variant’ Predictions for 2022 and Beyond

The omicron “variant” media hysteria is pure fiction. It’s nothing but a 1984-style Orwellian psychological terrorism operation that has been engineered to keep the populations of the world enslaved and obedient while terrorist governments carry out their global depopulation / genocide programs. 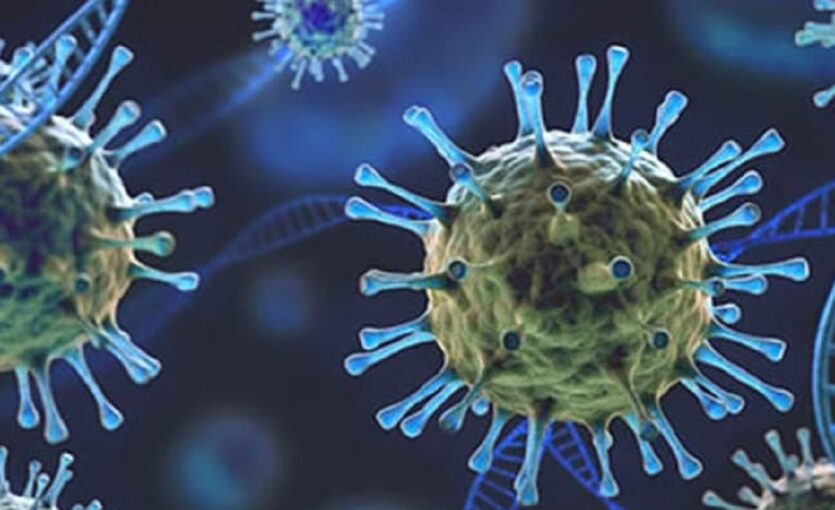 The evil genius of this narrative is that it requires no evidence whatsoever. Since no one can actually see a “variant” — and since no isolated omicron viral samples exist anywhere in the world for lab test confirmations — a coordinated mass media hysteria campaign simply implants human consciousness with the illusion of omicron, accompanied by extreme fear.

To date, no one in America has even been diagnosed with the variant, and no one has died from it anywhere on the planet. Yet thanks to mass media journo-terrorism, half of America is now freaking out over something that likely doesn’t exist at all. “Omicron” is almost certainly a coordinated fabrication.

Yet out of nowhere, the media has managed to program the population to lose their minds upon mention of the word, “mutations.”

Although random mutations in genetic material take place literally millions of times each day in every human being’s own body, suddenly “mutations” are the scariest thing imaginable, according to the hyperventilating media. (Which is why I call omicron a “scariant,” not a variant.)

Over the last two years, globalists have confirmed that FEAR, not “science,” is their ultimate mechanism of control over humanity

Remember when we were all told in 2020 that if just 60 – 70% of the country agreed to take two shots, everything would return to normal and covid would be over? It was all a calculated lie from the start.

The lie promised freedom if people would just comply, but what it delivered was tyranny and fear… along with never-ending obedience to government-coerced jjab compliance.

What 2020 and 2021 have now exhaustively proven to the globalists is that fear is their ultimate weapon against humanity. Through the use of coordinated fear, they can convince about half the population of the world to be injected with deadly spike protein gene therapy shots that will kill them over time. Conveniently, all those deaths can be blamed on something else — like cancer — thereby avoiding any blame being focused on the jjabs.

Why is there already a 29X increase in stillborn babies, by the way? As Steve Kirsch writes at Substack.com:

As psychologists know very well, when fear is combined with sensory overload (i.e. too much news, too many voices, conflicting reports, etc.), people naturally default to anything that resembles authority. Their rational mind is completely shut down, and they can no longer engage in critical thinking.

Once they are sufficiently pounded into relentless fear, the governments of the world herd them into vaccination centers for their obedient depopulation shots. With a page ripped right out of the Stanford prison experiment, they also transform obedient vax recipients into societal “prison guards” / enforcers who demand that everyone else be injected with the same concoction… or else.

This is why so many jaxxed people have turned into raging lunatics who try to force their death shots on everyone around them. (And just maybe, the jjab prions are eating their brains, too, causing aggressive personality changes…)

Over the last several months, I have publicly predicted the release of a new, scarier bioweapon narrative. The coordinated mass media omicron freakout was easily predicted, and many of us across independent media are on the record predicting exactly this.

But what will they do next? That’s also very easy to see, since it all comes from the same playbook as covid. Omicron hysteria will be aggressively pushed and used in every way imaginable to achieve totalitarian control over the masses, who will then be lined up and taken to death camps for efficient extermination.

Here are my ten predictions for Omicron and 2022:

Prediction #1: Omicron variant hysteria will be used to reset everyone’s jjab passports to zero, coercing people into a whole new round of jjabs for this new variant. Those stupid enough to go along with omicron variant jjabs will be signing up for a never-ending series of spike protein bioweapons injections, which will eventually kill them.

Prediction #3: Although the omicron variant has so far only been found in fully vaccinated people, the lying corporate media will blame its origins on the unvaccinated.

Prediction #4: The omicron variant will be used as a cover story by the corporate media to try to explain away all the Antibody Dependent Enhancement (ADE) deaths caused by covid jjabs. Even as vaccinated people die in large numbers, the media will blame the unvaccinated (see #3, above) and demand that unvaccinated people be completely locked down and denied access to society.

Prediction #5: Omicron hysteria will be used to attempt to criminalize dissent against jjabs, mandates, government “authority” or the covid criminals behind the gain-of-function research, such as Anthony Fauci. All such dissenting speech will be designated a “danger to society,” and those who utter such speech will be accused of killing people.

Prediction #7: If the media can push the omicron hysteria with enough ferocity, it will be used to either cancel the 2022 mid-term elections or demand universal mail-in voting, citing the “extreme dangers” of anyone going out in public.

Prediction #8: Every economic failure caused by the incompetent, criminal Biden regime will be blamed on omicron. This imaginary “variant” instantly becomes the scapegoat for sky-high energy prices, supply shortages and empty grocery store shelves. The media will blame everything on omicron, and then they will blame omicron on the unvaccinated.

Prediction #9: At some point, either the omicron variant or the next one that’s unleashed will be used to justify door-to-door mandatory jjabs in America, along with the medical kidnapping of anyone who resists, taking them away to covid concentration camps for efficient extermination. (This practice has already begun in Australia, where the military is kidnapping indigenous people and taking them away to camps at gunpoint.)

Prediction #10: Omicron won’t be the last variant that’s used to evoke mass hysteria and multi-billion dollar government payouts to Big Pharma. This scamdemic will be repeated every year or so, in perpetuity, for as long as the people remain in fear and go along with it.

Get full details in my short podcast update here:

Australia Admits Using Military to Send People to Covid Concentration Camps Previous post
The Secrets Behind the Numbers 3, 6, and 9 Next post