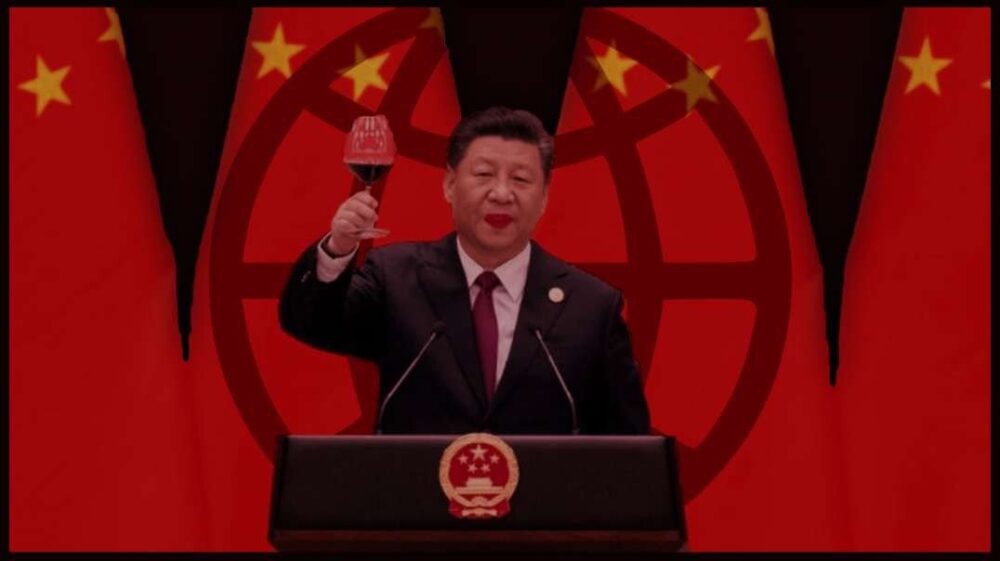 With the Support of the Big Banks, China Prepares for World Domination

Between October 21st and October 27th, there were at least 10 explosions throughout China, killing at least 13 people and injuring many more. 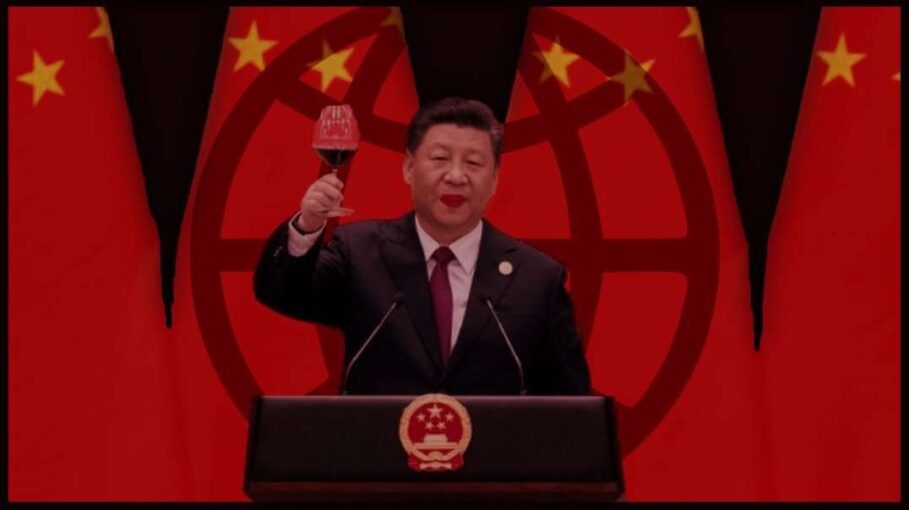 These mysterious explosions came just weeks before Xi Jinping was anointed as a revered leader of the CCP, preparing him for next year’s CCP Congress, which is scheduled for next October.

This gives Xi less than a year to make good on his commitment to absorb Taiwan into the PRC and unite all of China under Communism.

Allowing this to happen would be handing the world economy over to the Communist Chinese.

The CCP deploys massive fishing fleets to illegally plunder protected areas, such as the Galápagos Islands, because they are hungry. The CCP is undergoing a food shortage crisis, warning people to stock up on essential items and adopting laws against food waste.

The CCP has been buying massive amounts of farmland in Australia and the United States.

Handing over the world economy to the Communist Chinese would be national suicide for both nations, who have already been infiltrated at the highest levels of government by the CCP.

A handful of Republican senators visited Taiwan to avow US support.

The US Secretary of State has said the US will defend Taiwan and Australia’s Minister for Defence has vowed to back the US and Taiwan against China.

But who currently has control over the Australian military – or the US military?

The CCP’s own woke American puppet, General Mark Milley says that the US is incapable of defending itself against China’s hypersonic missile tech.

PSYOPs, something we have been learning about, firsthand. Many of us have read how they’ve done it in history but today, we are all witnessing in real time how the banking cartel is capable of orchestrating a world war.

As China’s housing giant, Evergrande defaults on billions of dollars of debt, Goldman-Sachs is busy buying-up these garbage assets with US Taxpayer Dollars.

Goldman-Sachs is bailing out the CCP with US Tax Dollars, while the CCP is preparing to wage war against the US!

By hook or by crook, the ethos of the Communist Chinese is what the bankers want for their world government dream: every individual connected to a central bank, controlled by a social credit score and made to accept endless injections of unknown substances into their body.

Dr. David Martin Exposes the Names and Faces of the People Who Are Killing Humanity Previous post
Just Days After Billy Boy Warned of a Coming Smallpox Bioterror Attack, 15 Vials Labeled ‘Smallpox’ Are Found in Research Lab in Pennsylvania Next post