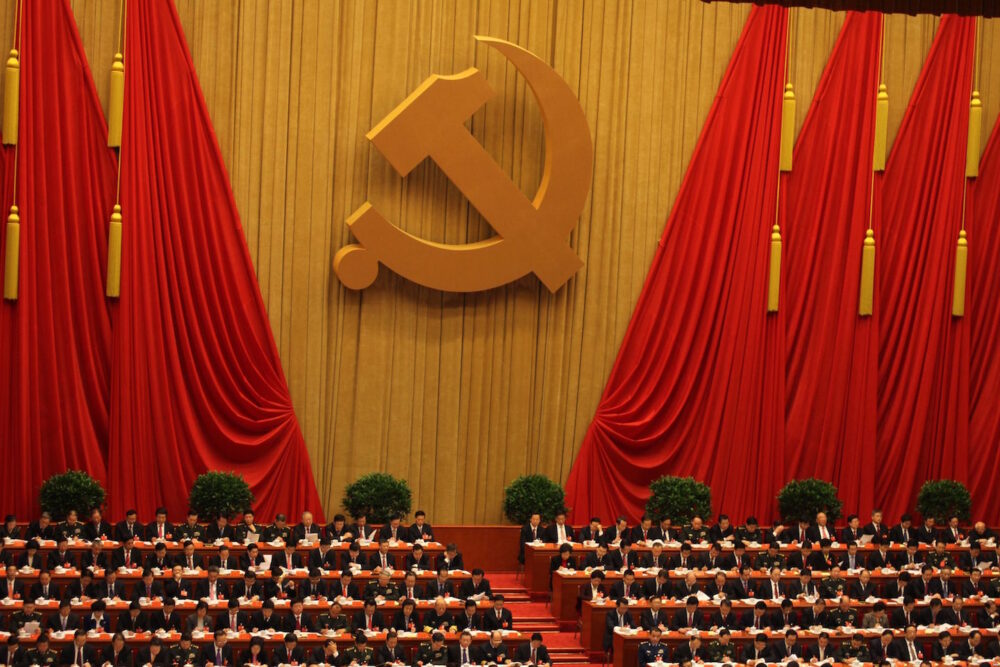 China’s central planners are telling the country’s 1.4 billion people to stock up on food for the winter because there may not be enough to go around. 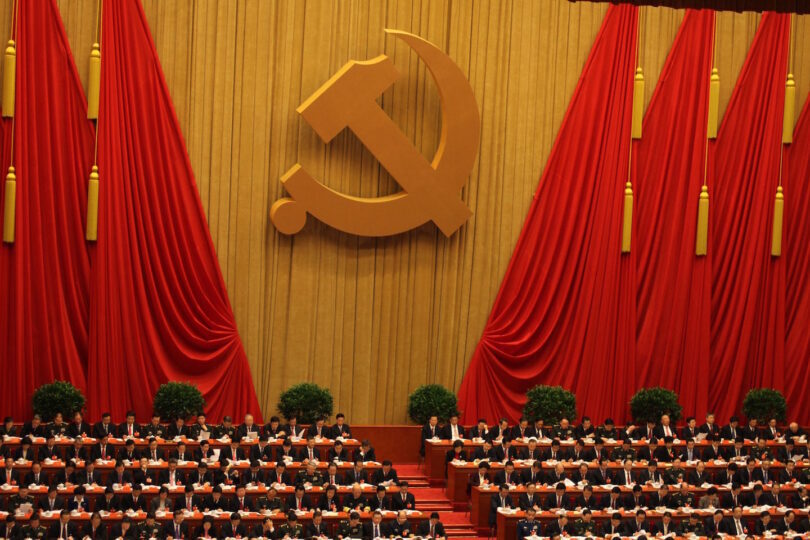 The ChiCom leaders ordered the leading state-owned energy companies in September to secure enough supplies for the winter months at “all costs,” and now they are telling Chinese households that they’d better start stocking up on food as well, which is triggering wild speculation about the possibility that tensions with Taiwan may spill over into all-out warfare, which would likely spark a response from Asian neighbors and the United States.

Bloomberg reported that the Ministry of Commerce has informed Chinese households earlier in the week to store additional food in case there is an emergency following another outbreak of COVID-19, heavy rains which have caused a dramatic increase in veggie prices and the coming colder weather.

“The commerce ministry directive is similar to the one released ahead of the holidays at the start of October, which told local governments to secure food supplies. The order comes as a coronavirus outbreak prompted fresh lockdowns,” Zero Hedge noted.

The order from the CCP was issued via the government’s Weibo account, which is a Twitter-like platform: “Ministry of Commerce encourages households to stockpile daily necessities as needed.” As of Tuesday, nearly 20 million people had seen it.

“As soon as this news came out, all the old people near me went crazy panic buying in the supermarket,” wrote one Weibo noted.

Meanwhile, a CCP-backed newspaper, the Economic Daily, told citizens not to engage in “too much of an overactive imagination,” noting further that the purpose of the directive was simply to ensure that Chinese citizens could feed themselves in the event of another lockdown.

The weather has been increasingly worrisome after the China Meteorological Administration (CMA) said last month that a La Nina weather pattern is already ushering in cooler temperatures, which is not only putting a pinch on food production but also comes as coal supplies across the country are depleted thanks to a boost in demand — which is causing prices to rise and will have a resultant effect on Chinese consumers as well.

“The Chinese government is losing the battle to control rising coal prices,” Alex Whitworth, head of Asia Pacific Power and Renewables Research at Wood Mackenzie, told Reuters. “Despite efforts to increase coal supply, weather, security, and logistics challenges caused production to fall in September. Nor has China been able to rein in rising electricity demand.”

China is seen as being proactive for its people, believe it or not, while the losers in our government pretend there isn’t any inflation and there won’t be any major product and food shortages despite being unable (and unwilling) to resolve the still worsening supply chain crisis.

Global food prices will remain high as supplies remain tight as well, so all of this means that it’s probably best for American consumers to start stockpiling food and other goods as well, since there has already been shortages of, yes, toilet paper and other commodities in the big box stores.

The U.S. has its own energy crisis brewing, thanks again to the Biden regime. Gasoline and diesel fuel prices have skyrocketed since the brainless one took office in January; prices for gas are up 200 percent in some parts of the country and are still rising after Biden’s handlers instructed him to end oil and gas drilling projects.

Coal is also in short supply; all of the 2022 and most of the 2023 coal supplies have already been bought up, which means if we have an unusually cold winter, those supplies are going to dry up even more quickly because over the past 20-30 years, insane left-wing “climate change” policies have decimated that industry.

We have nothing against clean air and water, of course — we just have a problem with seeing Americans starve or freeze to death because of idiot policies.

At least China is being proactive.

Know Thy Enemy – MONOPOLY: Who Owns the World? (Documentary) Previous post
Billy Boy Wants US & UK to Spend Tens of Billions on ‘Germ Games’ to Prepare for Bioterrorist Attacks Next post