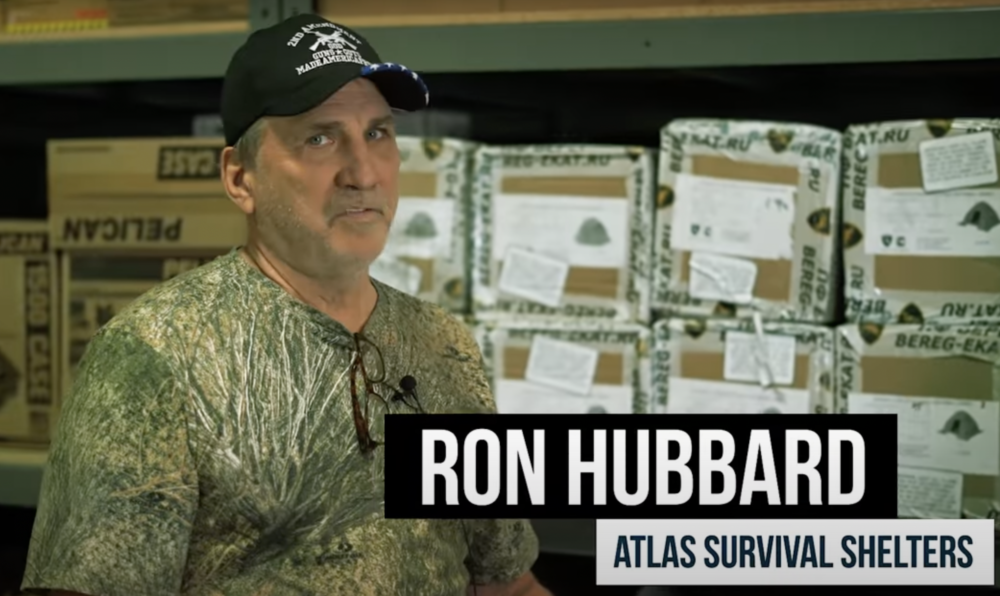 Ron Hubbard, the CEO of Atlas Survival Shelters, being interviewed by The Canadian Prepper and as Hubbard tells us right away, the ‘bunker building business‘ is exploding as the year 2021 winds down. 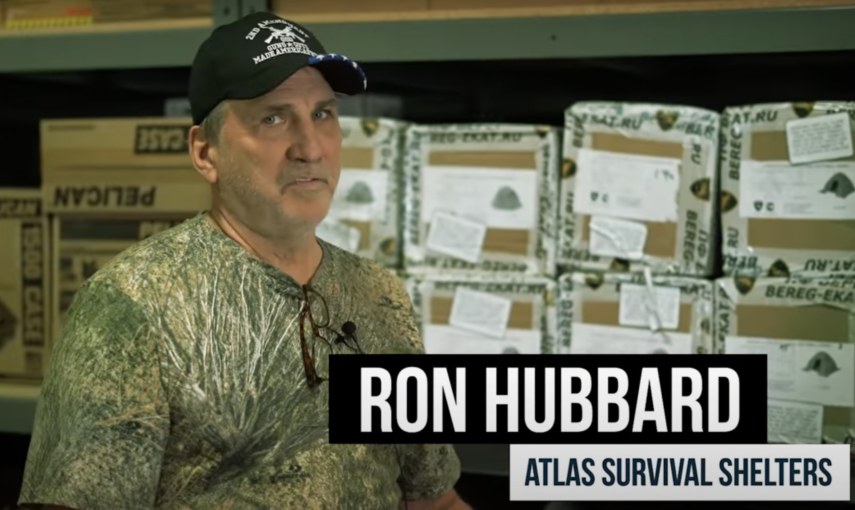 Telling us that mass purchases of survival shelters by ‘the elite’ aren’t just happening in America but have gone global, Hubbard warns that one reason this is happening now is the globalists believes a ‘rebellion’ is brewing in America and likely very near, with the American people growing increasingly angry with the entire establishment, particularly the massive-failure called ‘the Biden administration’.

Hubbard also confirms for us within the video the existence of the massive Denver International Airport bunker that we’ve heard so much about over many years, warning that its not only fully stocked and ready to go but the ‘global elite‘ believe they’ll ‘rebuild’ society from that near-central US location following ‘Armageddon’.

We’ll take an extended look at the DIA and Ron Hubbard’s warnings in the final section of our story below.

And while we’ve been reporting for months now about the supply chain crisis now finally exploding in the mainstream media.

The Prepper’s Blueprint: The Step-By-Step Guide o Help You Through Any Disaster.