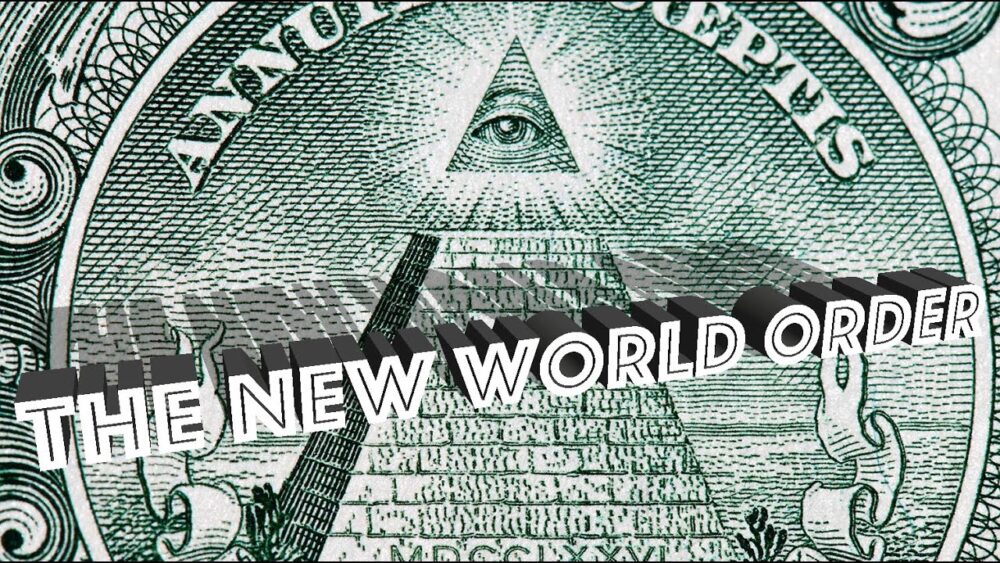 2021 should have been a real eye opener for those Independent Media warned about the “NWO” aka the New World Order, where chaos is created just so radical politicians can use it to “create a solution” that limits even more rights and freedoms in America. 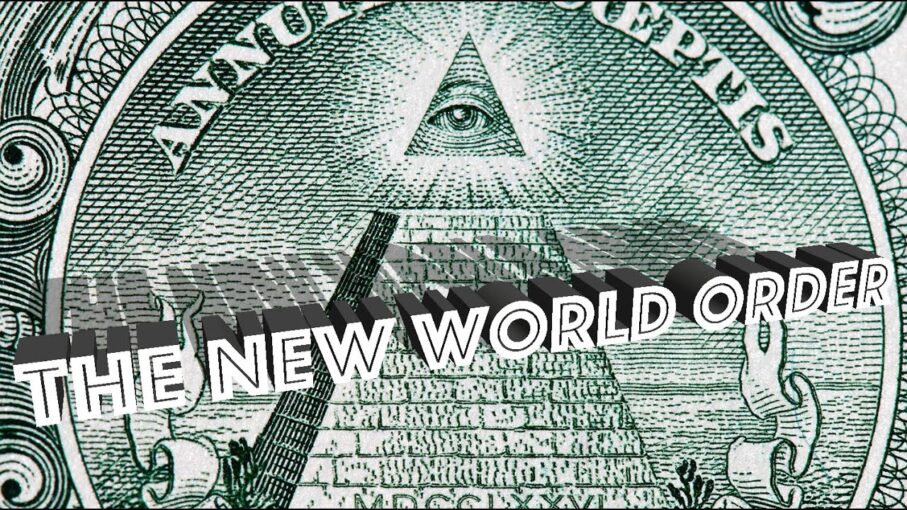 What was it Obama’s White House Chief of Staff, Rahm Emannuel was quoted as saying?

“You never let a serious crisis go to waste. And what I mean by that it’s an opportunity to do things you think you could not do before.” – Source

That has been the ultimate goal of many a politician over the years, and when Democrats took control at the beginning of 2021, that became their mantra, or manifesto, so to speak. From medical martial law to to bare shelves, with many other issues in between, we have passed the point of no return.

As a nation we will never get back to what we once were. We need to accept that.

The completion of the “New World Order” was only temporarily postponed by the Trump presidency, right up until the moment COVID was brought unto the scene, and from that moment on, America changed.

The second Joe Biden started occupying the White House, the mad rush by Democrats began to implement as much change as possible, as fast as they could before losing the House and/or the Senate in 2022 and leaving Biden as a lame duck president.

THE NEW WORLD ORDER WE NOW LIVE IN

A few examples of what we have witnessed happening in just the short (seems like forever though) time Biden has been occupying the White House:

• Selections on goods are decreasing, stores shelves are depleted and in some cases bare, as we have been documenting for months while tracking the continued and increasing supply chain breakdown. From massive backlogs at America’s ports of imported goods to a shortage of truckers to offload and deliver those goods to businesses across the nation, everything from computer chips, to footwear to food and more has been depleted from store shelves.

• Inflation is out of control as are gas prices.(Thanks Joe for killing the Keystone Pipeline!) taking us from energy independence for the first time in 70-plus years, toleaving us once again dependent on other nations, some considered hostile to America, for our basic needs.

• Killing Keystone also killed tens of thousands of jobs for Americans, as well as causing economic disaster for areas which would have benefited by those employed for Keystone.

• Political divisions will always be worse now that there are barely any “blue dog democrats,” left anymore to keep the Democrat party from spiraling even more toward socialism and communism. Radical and extremist liberals have taken control of the Democrat party, with just two Democrats from conservative states partially standing in the way of full blown socialism becoming the “new” American reality.

• Public educational systems have become ripe for indoctrination, and seemingly crazed teachers are now influencing the nation’s students, as the video below shows:

• Medical Martial Law has been implemented more than once now in liberal states, with the Biden regime constantly trying to force mandates and discriminatory practices against those that refuse to comply.

Fortunately, courts have slapped down many of Biden’s decrees, while other cases are scheduled, but in the time between the mandate, announcement, or Executive action, to when it makes it to court, is causing permanent damage to Americans.

• Cancel culture for wrong-think has become the weapon of choice in order to control what is said and how it is said for fear of the online mob coming after those that dare step out of line and speak the truth.

• Immigration and open borders has become the Biden legacy, as the media first refused to utter the term “crisis” and until they could no longer hide the damage the Biden regime has done to American sovereignty.

Those are just a small part of the list of the damage the Biden regime has done in a little over 8 months.

So much has happened in 2021, and this is the world we now live in, and we must act accordingly.

Our readers understand the need for prepping, and many have refused to comply with unconstitutional and unreasonable demands as to mask wearing, social distancing, and experimental drugs being forced into their bodies and limitations on what they can and cannot say or do.

What we need to accept, as difficult as it may be, is the battle will never be over because it is too late to go back to the nation we were, so we are started at the midpoint in the race, not at the beginning.

Being prepared for the long haul and refusing to comply is part of the true “resistance,” but we must also be ready to defend our homes, our preps, our communities, our families and our lives, because the “resistance” has put a target on all our backs.That statement isn’t hyperbolic, just look at what is happening from coast to coast. Dare disagree with the preferred ideology and you are stalked, harassed, attacked, verbally abused and/or canceled by an online mob.So, I repeat, every one of us that do not comply and conform, has a target on our back.

We were warned that the ultimate goal of the NWO is total and complete control over the populace, chaos, socialism, a one world government, etc…. and now we are watching it happen in real-time and America will never be the same.

Below Tucker Carlson discusses some of the insanity we have been watching “transform” America into a country many of us do not even recognize anymore.

Why Prince Charles Will Probably Wage War on Mankind if He Becomes King Previous post
Why Was Gold So Important to the Ancient Anunnaki? Next post