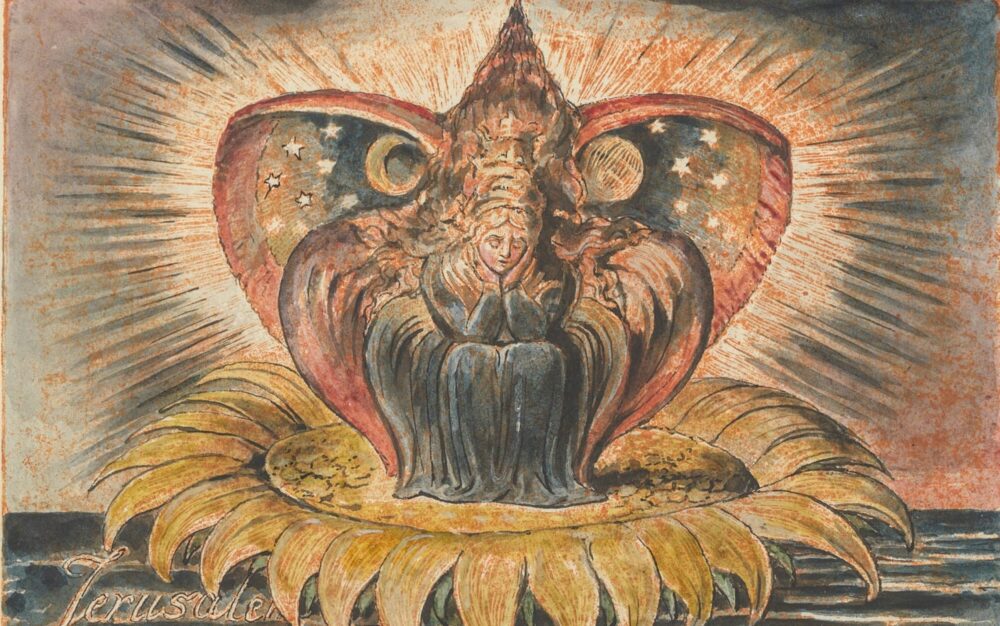 Scientific materialism posits that the physical universe exists independently of consciousness, and that minds emerge through an accidental process of physical and biological evolution. Materialism — or physicalism — has been the dominant ideology of the last two centuries, pervasively inflecting every aspect of our society. 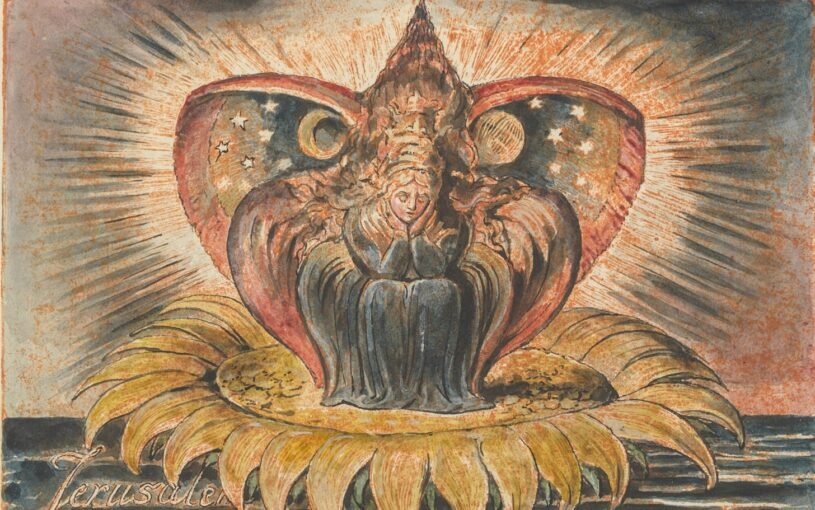 Idealism proposes, instead, that consciousness is the fundamental reality or the “ontological primitive.” The apparition of the physical universe arises out of this foundational ground of consciousness, like a vast turbulent dream.

In Why Materialism is Baloney and The Idea of the World, philosopher Bernardo Kastrup makes a great case for idealism.

“The physical properties of the world exist only insofar as they are perceptually experienced,” he writes. “There is no ontological ground outside mind where these properties could otherwise reside before being represented in mind.”

As individuals, we are dissociated “alters” of this unbounded, instinctive consciousness. 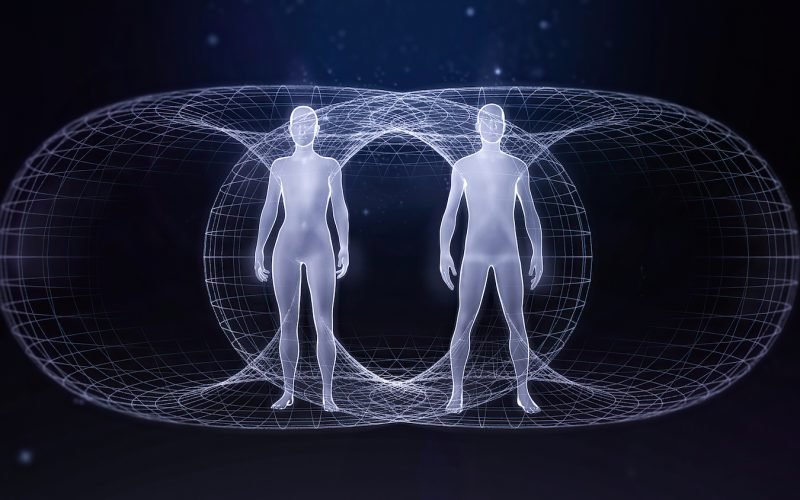 Physics experiments have, he notes, “confirmed that, unlike what one would expect if the world were separate or distinct from mind, the observed properties of the world indeed cannot be said to exist prior to being observed.”

He quotes the physicist Anton Zeilinger:

“There is no sense in assuming that what we do not measure [that is, observe] about a system has [an independent] reality.”

In The Idea of the World, Kastrup surveys various counter-arguments against idealism, one by one, and refutes them. He considers the means by which ideologies take root in society and become entrenched as the norm, despite their fallacies, and how to supersede them:

“We are all immersed in myriad unexamined cultural assumptions and conventional patterns of thought. It is the unavoidable task of the idealist to patiently identify and expose these hidden assumptions and faulty thought patterns, one by one, whilst persisting in repeated elucidations of his or her argument. Only in this manner can the logic behind the idealist’s argument eventually pierce through the cultural shield.”

I completely agree with Kastrup. I feel we need something like an army of intellectually rigorous idealists, attacking this from many angles.

I know this still seems far-fetched to many, but I believe that the paradigm shift from materialism to idealism is both crucial and inevitable. The question, for me, is how and when we get there.

It is inevitable because idealism is true while materialism is false (or, as Kastrup puts it, “baloney”). This has been demonstrated again and again, scientifically, and it becomes increasingly sensible as we develop better ways to talk and think about it.

Many other thinkers and scientists have reached this perspective, including the physicist Amit Goswami, author of Physics of the Soul, and biologist Robert Lanza, who coined the term, “biocentrism.”

Investigating the nature of reality, many of the great physicists of the 20th Century discovered that the universe to be a “great thought,” made from “mind stuff” rather than matter. Their discoveries accorded with the basic tenets of Eastern mysticism.

However, it must be said that, in the past, false ideologies and bad ideas often prevailed over true ones. The triumph of idealism is, therefore, not completely certain.

The paradigm shift from materialism to idealism has tremendous implications, on many levels. It is profoundly important for the future of our world. I consider it a necessary evolutionary leap. It is the paradigm shift we have been waiting for. It is the game changer.

In upcoming essays, I will paraphrase parts of Kastrup’s philosophical argument for idealism. I will then consider the implications of idealism in a number of different areas, ranging from the personal quandary of what it means to live a meaningful life, to the collective — social and political — question of how we reinvent civilization to address wealth inequality, technological control, and ecological catastrophe.

Analytic Idealism gives us the answer to Capitalist Realism, Neoliberalism, and Transhumanism. It has the potential to reshape our relationships each other and with the world as a whole.

As idealism becomes our interpretive framework, humanity’s attention will turn in a new direction, rescuing us from the abyss of quantification, control, and nihilism in which the vast mass of humanity are currently lost.

Idealism also allows us to fully understand indigenous animism and other ancient cosmologies, integrating them into a comprehensive, integral worldview.

The shift to idealism restores meaning and purpose to the world. Under materialism, the world has no intrinsic meaning. Humanity wanders hopelessly in a wasteland:

“Our culture believes that the semantic value of the world is simply an artifact of human minds. The world doesn’t have a story to tell, a suggestion to make or an insight to convey. It isn’t saying anything. There is nothing meaningful to be gleaned from the world, just utilitarian predictions to be made about its behavior,” Kastrup writes.

But if the world is actually the projection of a universal, instinctive consciousness, then it begs for interpretation and analysis:

“If the world is mental, it points to something beyond its face-value appearances and is amenable to interpretation, just as ordinary dreams. In this case, the project of a Hermeneutic of Everything is metaphysically justifiable.”

If consciousness is the fundamental reality, then, as conscious beings, our ongoing activity of interpreting, understanding, and giving creative expression to the world is not contingent, accidental, or meaningless.

It must be seen as an essential aspect of the world-process, of reality in its unfolding, of the “worlding” of the world. William Blake turns out to be phenomenologically precise when he wrote, “The imagination is not a state: It is the human existence itself.”