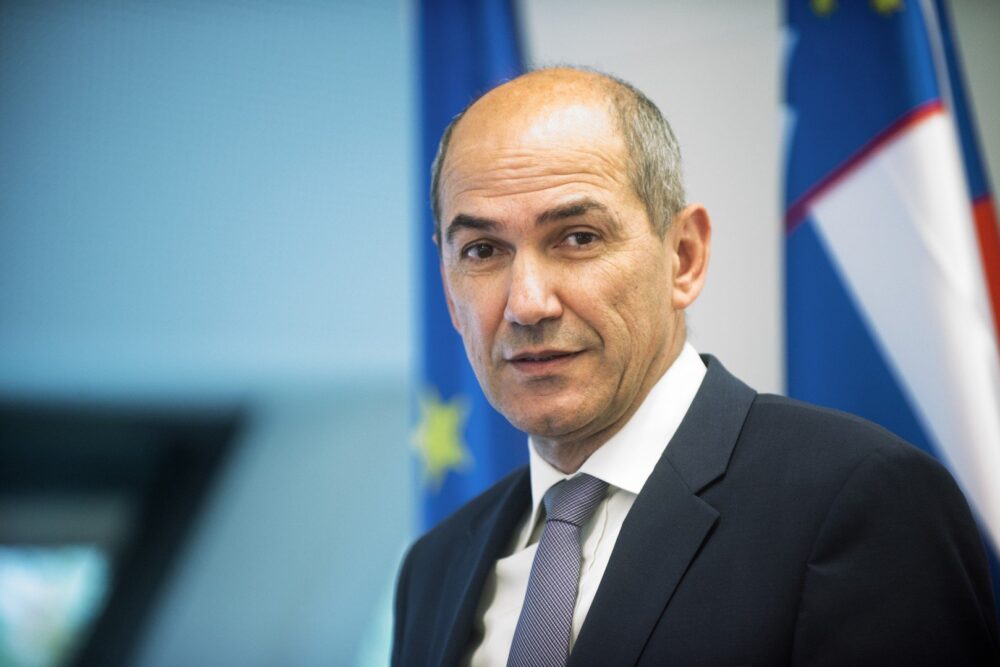 The prime minister of Slovenia has called the violent far-left extremist group Antifa an “international terrorist organization” amid growing violence in France. 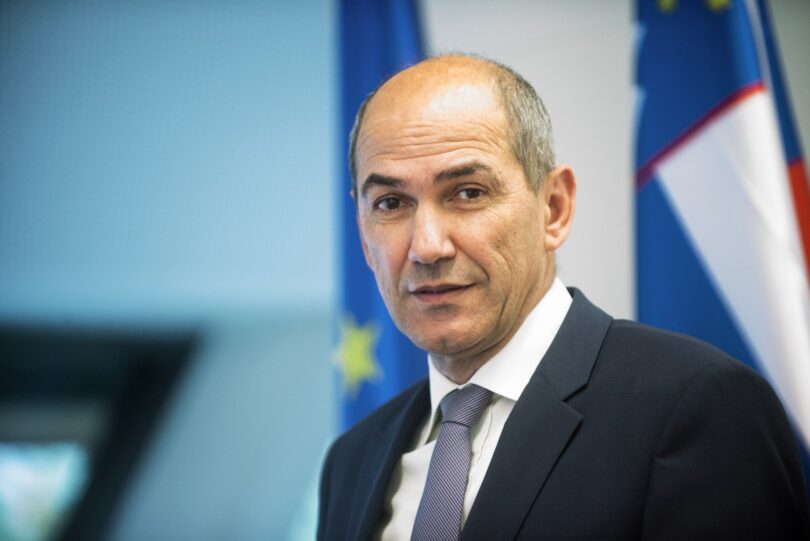 Janez Janša, who is the leader of Melania Trump’s home country, made his comments on Twitter:

“Antifa is a global terrorist organization.”

“Supported by the capital of financial speculators forging profits at the expense of the chaos caused by the operation.”

The Slovenian leader was responding to a post by Conservative journalist Andy Ngo who posted videos of Antifa violence in the French city of Nantes.

Antifa had attempted to disrupt a meeting of the conservative writer and French presidential hopeful Eric Zemmour.

French newspaper, Le Figaro, reported that 600 far-left extremists gathered in Nantes opposing Zemmour as some called for his death and clashed with police.

“We know who Joseph Stalin was, we know the hundreds of thousands of deaths he caused, these people are only his distant descendants.”

French journalist Clément Lanot posted footage of violence, including graffiti calling for Zemmour to be murdered.

“The United States of America will be designating ANTIFA as a Terrorist Organization,” President Trump tweeted.

Trump highlighted Antifa’s role in the violent nationwide protests over the death of George Floyd.

He pointed to the domestic terror group after Minnesota Governor Tim Walz attempted to suggest that foreign influences, white supremacists, and drug cartels are fueling chaos across America.

Former U.S. Attorney General William Barr stated that Antifa members were involved in the violence that amounted to domestic terrorism.

“The violence instigated and carried out by Antifa and other similar groups in connection with the rioting is domestic terrorism and will be treated accordingly,” Barr said at the time.

Also read: The UN Sides With ANTIFA And Intervenes In US Domestic Affairs.

In 2019, when President Trump first discussed declaring Antifa a terrorist group, left-wing figures across Europe, particularly in Germany, reacted by declaring their support for the extremist group.