A newly discovered coronavirus strain with a significant number of mutations has prompted the World Health Organization (WHO) to convene a special emergency meeting, set to discuss how to address the evolved variant. 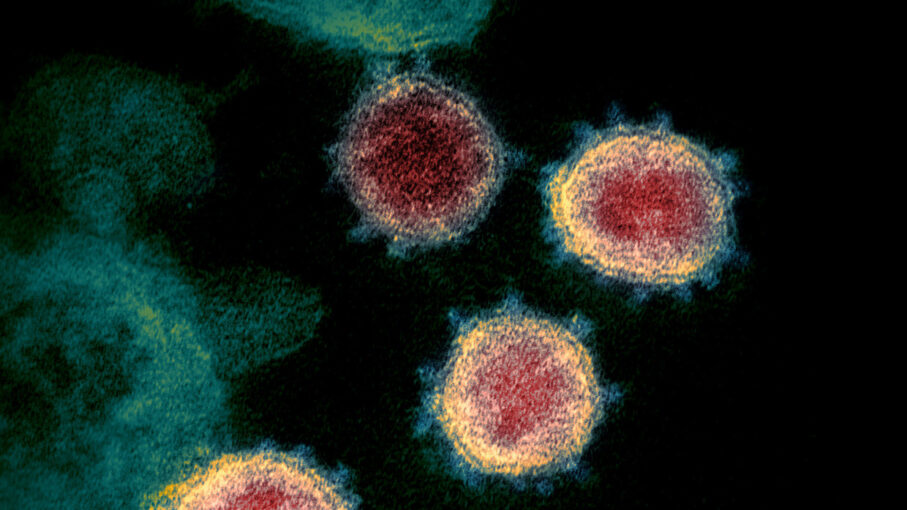 FILE PHOTO: An undated electron microscope image shows SARS-CoV-2, the virus that causes Covid-19, isolated from a patient in the US. © Reuters / NIAID-RML handout

The global health body’s technical head on Covid-19, Dr. Maria Van Kerkhove, announced the upcoming meeting on Thursday during a livestreamed Q&A session, saying experts would gather Friday to talk about the new strain, dubbed B.1.1.529, which has now been detected in South Africa, Botswana and Hong Kong.

“Our technical advisory group on virus evolution is discussing this with our colleagues in South Africa,” Van Kerkhove said of the new variant, adding “We’re also meeting again tomorrow.”

We’re calling a special meeting to discuss this, not to cause alarm, but just because we have the system in place, we can bring these scientists together and discuss ‘what does it mean?’

Not much is currently known about the newly emerging strain, the WHO official continued, noting that fewer than 100 full genomic sequences are available for review.

What is known, however, is that the variant has already been observed to have “a large number of mutations,” raising questions and concerns over how that will impact diagnostics, therapeutics and vaccinations.

As researchers continue to look into the strain, Van Kerkhove said it could take several weeks before enough insight is gained into the impact of the B.1.1.529 strain.

The WHO’s chief scientist, Soumya Swaminathan, pointed to “a number of worrying mutations in the spike protein” of the South African variant, referring to the biological mechanism that allows the coronavirus to penetrate host cells and cause infection.

A professor of clinical microbiology at Cambridge University, Ravi Gupta – who had previously warned of the possibility of “super mutant” Covid variants – also said his lab work identified two specific mutations in the new strain that could increase infectivity and reduce antibody recognition.

Reacting to the WHO’s comments on the new Covid strain, the British government temporarily suspended flights to six African nations, with Sajid Javid, secretary of state for health and social care, calling the move a precautionary measure. Israel, too, said it would bar travelers from South Africa and other countries on the continent.

Tulio de Oliveira, director of the Centre for Epidemic Response and Innovation in South Africa, told the Financial Times that up to 90% of new infections in the country’s Gauteng region – which encompasses Johannesburg, a major city – involved the new variant. He said he recently expressed concerns to the WHO ahead of its emergency meeting, and that “the key question to be answered is what exactly is the effect on the jjabs.”

However, despite the concerns, Van Kerkhove voiced some optimism during Thursday’s question-and-answer session, saying the fact the variant was detected is itself a good sign, as “it means we have a system in place” to quickly identify and tackle new, potentially dangerous strains.

Eugenicist Billy Boy is Signalling the Arrival of a Next Plandemic: 'Angel of Death' Smallpox Previous post
365 Studies Prove the Efficacy of Ivermectin and HCQ in Treating COVID-19 — Will Anyone Confront Fauci and the Medical Elites on Their Deception? Next post