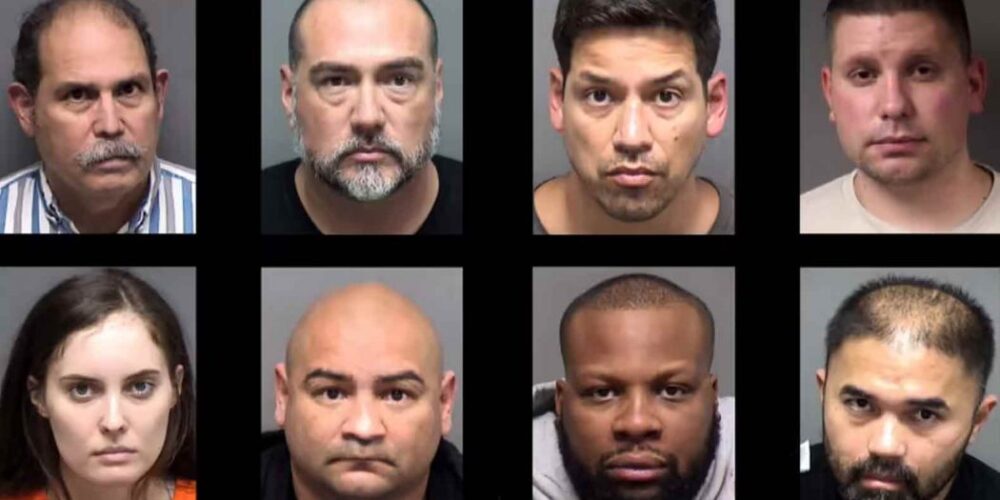 San Antonio, TX — Cops in Bexar county are notoriously corrupt and their constant coverage in the news is evidence of this corruption. In fact, it was cops from the infamous Bexar County who shot and killed 6-year-old Kameron Prescott and faced no consequences. Despite their constant negative coverage in the media, Bexar County law enforcement continues to get worse. 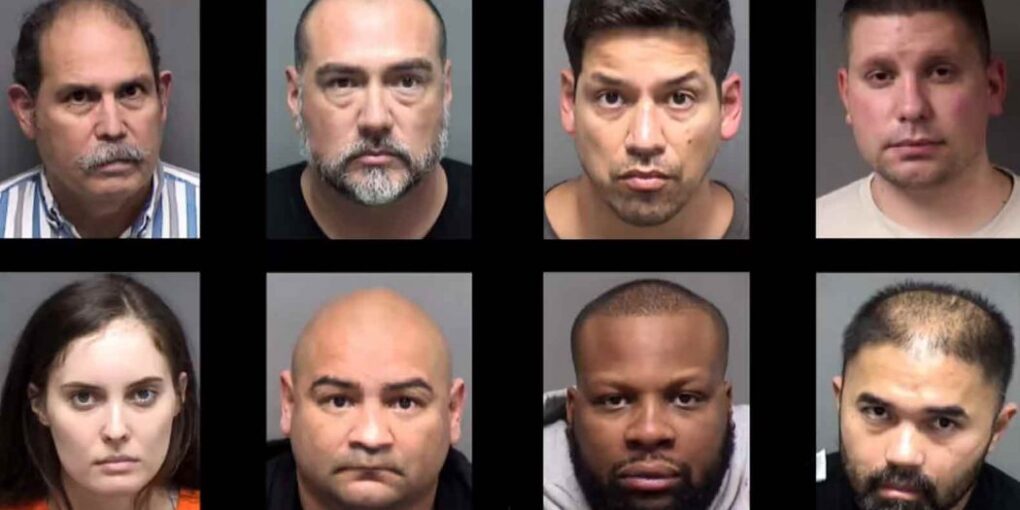 According to a report this week out of KSAT, arrests of cops from Bexar County are up 20% since last year! A whopping 25 cops have been arrested in the county since the beginning of the year — both from the the Bexar County Sheriff’s Office and the San Antonio Police Department.

While the arrest of 20 officers was shocking in 2020, the fact that they have managed to get worse, is mind blowing. According to the report, some of the charges are minor like a DUI or inappropriate behavior at the jail. However, other charges include aggravated battery, sexual assault and child pornography.

TFTP has reported on several of the cops in the now-infamous Bexar County. San Antonio Police Officer Erik Rodriguez is accused of being a particularly bad cop and has a rap sheet a mile long to prove it.

According to prosecutors, after he was arrested for bribery and manipulating evidence, Rodriguez was found in possession of child sexual exploitation material. He was the charged for possession of this content which apparently depicted a child “engaging in sexual conduct, namely sexual bestiality.”

If you’re interested in the subject, HERE you can find entire pages of articles exposing pedophile cops – it’s an epidemic!

Other officers like Dezi Rios are also facing a slew of charges stemming from the violent assault of a driver in a fit of road rage. Like Rodriguez, TFTP has reported on Rios before.

According to KSAT, Rios, 39, had been on suspension without pay following the July crash, in which he was accused of fleeing the scene and then assaulting the driver of the vehicle he crashed into.

The man suffered a broken nose, significant trauma to his face and injuries to his shoulder, elbow and knee after being punched by Rios — according to the man’s count — between 20-25 times.

Rios should’ve been in jail long before he was allowed to assault this man in July, however. As we reported in 2018, Demontae Walker was facing a slew of charges for shooting Rios.

However, all those charges were dropped once the truth came out and the District Attorney found that Walker was justified in shooting Rios — who was the aggressor in the situation.

However, even though Walker was vindicated, because the system is inherently corrupt, Rios is still a cop and received just a 15-day vacation in the form of a suspension — for leaving an innocent dad paralyzed.

Deputy Gerard Mamorno is another child predator within the ranks of Bexar county’s finest. He was arrested in January on charges of aggravated sexual assault of a child, after investigators said he sexually assaulted a 7-year-old girl several years ago.