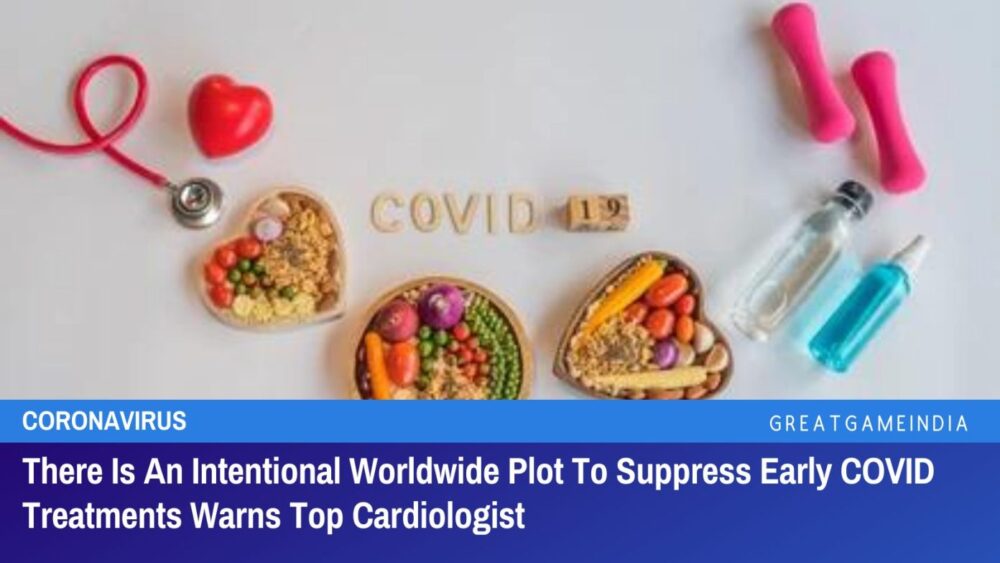 Top Cardiologist: There is a Worldwide Plot to Suppress Early COVID Treatments

In a recent appearance with Joe Rogan, Dr. Peter McCullough explained that from the beginning of the Covid-19 pandemic, there was a concerted effort to instill fear and conceal a protocol for early treatment of the disease in order to justify lockdowns and jjabs. He warned that there is an intentional worldwide plot to suppress early COVID treatments. 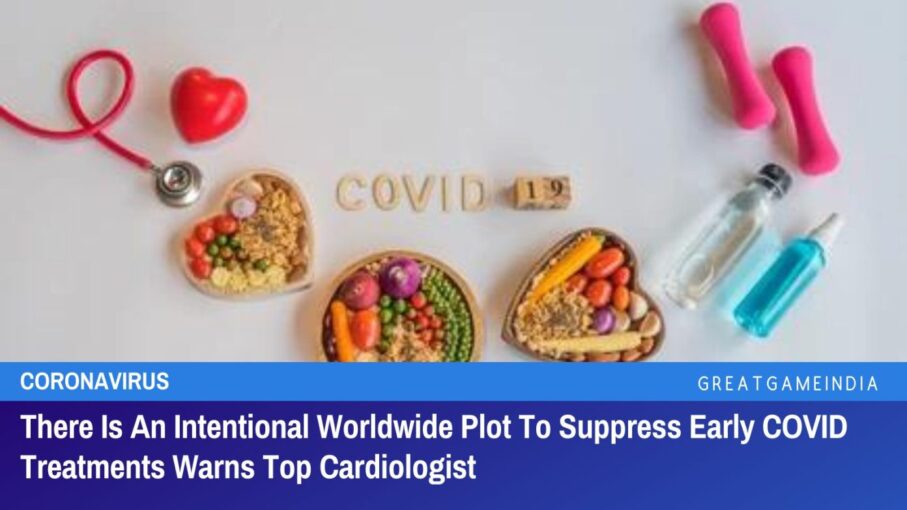 McCullough, former vice chief of internal medicine at Baylor University Medical Center and professor at Texas A&M University is one of the most widely cited authors of research in his field – and testified before the US Senate in Nov. 2020. Since coming out against the official pandemic response, McCullough has come under intense scrutiny from the left for spreading ‘medical misinformation’ about the pandemic.

He’s also shed light on jjab-related cardiac events in a recent paper co-authored with Dr. Jessica Rose, a virologist and epidemiologist in Canada reviewing data in the US Vaccine Adverse Event Reporting System.

Before we get to the Rogan interview, watch McCullough’s March 2021 testimony before the Texas Senate Committee on Health & Human Services to understand more about his position:

Which brings us to McCullough’s time with Joe Rogan – where he said that there has been a worldwide effort to suppress early Covid-19 treatments.

“It seems to me, early on, there was an intentional, very comprehensive, suppression of early treatment in order to promote fear, suffering, isolation, hospitalization and death,” he said. “And it was completely organized and intentional in order to create acceptance for, and then promote mass vaccination.”

“In the U.S. only about 500 doctors really understand what’s going on … and there’s about a million,” he added.

Earlier, the leading doctor credited with improving early treatment of COVID-19 said in a conference that the goal of jjab transmission campaigns is to “control and kill off a large proportion of our populationwithout anyone suspecting that we were poisoned.”

“The deaths that are meant to follow the vaccinations will never be able to be pinned on the poison. They will be too diverse, there will be too many, and they will be in too broad a timeframe for us to understand that we have been poisoned,” claims Dr. Shankara Chetty.

Meanwhile, activists are charging UK officials and the world’s most powerful health figures like Billy Boy and Dr Fauci with crimes against humanity and genocide, citing a range of statistics on the effects of COVID “jjabs” and policies.

Another three judge court in Peru has ruled that the COVID-19 pandemic was started by the billionaires Billy Boy, George Soros and Rockefeller. Despite the ruling, “fact-checkers” concluded that the Peruvian court had no evidence to make such a judgement citing declaration from the WHO and CDC who have lost all its credibility.