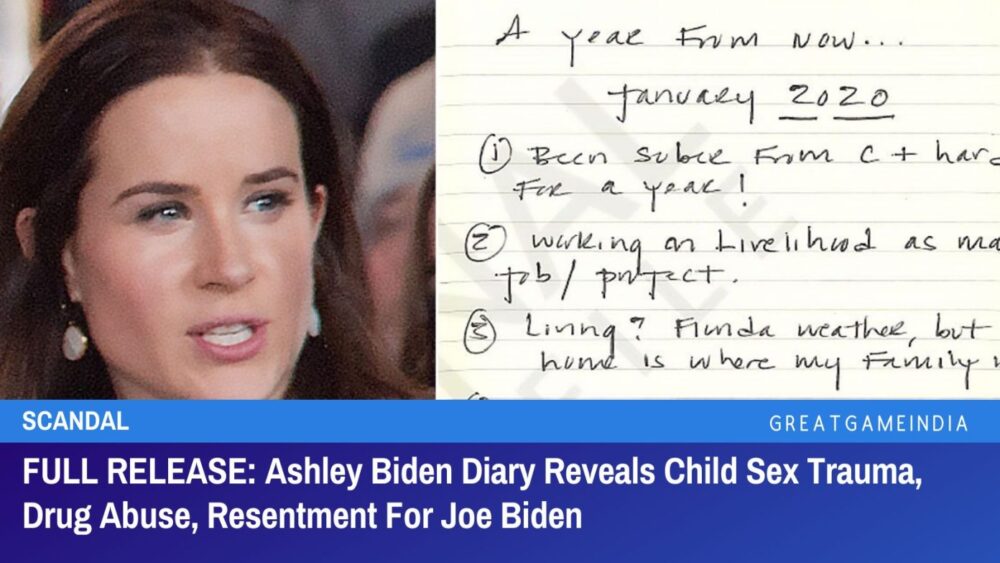 Ashley Biden’s diary is the subject of a criminal investigation by federal authorities. The diary’s content and text have ended up online, and passages in which Biden writes about her father, US President Joe Biden, are causing controversy.

The diary began when the author was at the Florida Rehabilitation Center, which then goes onto describing her romantic interests, a marriage that later crumbled apart, the battle with drug and sex addictions, and her family life when her father ran for the position of president.

Who is Ashley Biden? 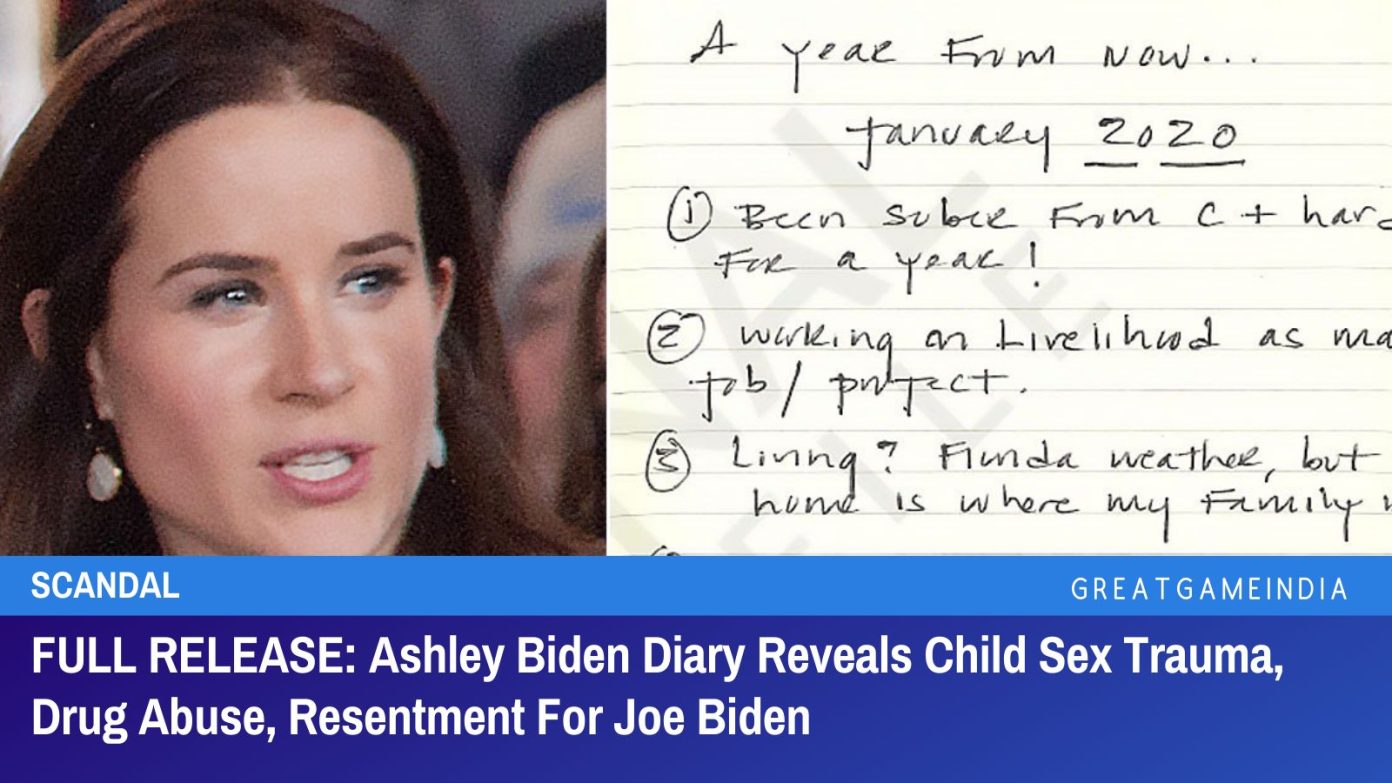 She served as the executive director of the Delaware Center for Justice from 2014 to 2019. Prior to her administrative role at the center, she worked in the Delaware Department of Services for Children, Youth, and Their Families.

Biden founded the fashion company Livelihood, which partners with the online retailer Gilt Groupe to raise money for community programs focused on eliminating income inequality in the United States, launching it at New York Fashion Week in 2017. She is married to physician Howard Krein.

Ashley Biden’s diary is the subject of a criminal investigation by federal authorities. The content and text of the diary were published by a conservative news site before the 2020 presidential election, but it didn’t get much attention until now.

Now the New York Times is accusing a woman named Aimee Harris of being the person who gave it to Project Veritas, which is under investigation for its role in acquiring the diary.

The diary’s content and text have ended up online, and passages in which Biden writes about her father, President Joe Biden, are causing controversy (download link below):

With a few redactions made into the diary so as to hold back the identities of private individuals, the media are now able to fully publish the diary with 112 pages that was identified by the whistleblower as belonging to Ashley Biden.

The National File received the document through the means of a whistleblower who feared the media organization that hired him would not publish it in the penultimate days prior to the presidential election.

A recording of the said whistleblower elucidating on the efforts he went to so as to verify the authenticity of the diary is in the possession of the media.

Within the recording, the whistleblower also adds that his media outlet chose against publishing the documents after being pressured by a competing media company.

The media outlets have already reported quite a few stunning discoveries from within the diary already, which included the author believing that she was a victim of sexual assault as a child and shared “probably not appropriate” showers with her own father.

It also contains the author’s entries that detail substance abuse, entries on the author’s failed crumbling marriage alongside multiple affairs, entries showing the family fearing a scandal over their brother’s new home, and entries showing deep depth of the resentment against her father for his money, control, and emotional manipulation tactics.

The Only Study Claiming Surgical Masks Work Has Just Fallen Apart Previous post
Again and Again: NO JAIL for Cop Who Admitted to Raping a Child for Years Next post