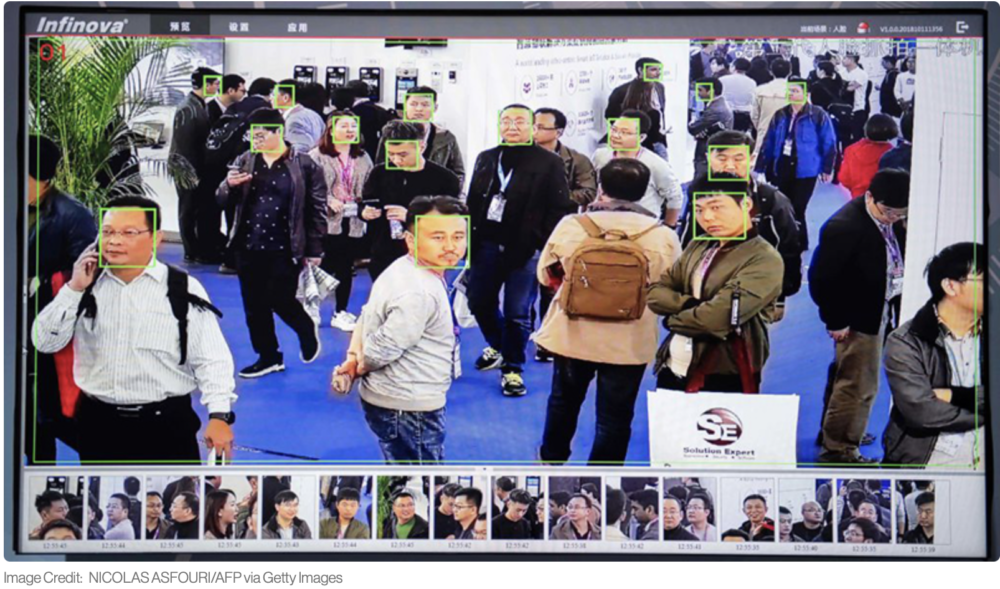 While in the West mostly speech and movement of people are policed through automated “AI” censorship and surveillance systems, in China, work appears to be well under way to create a machine that would act as an AI-powered prosecutor. 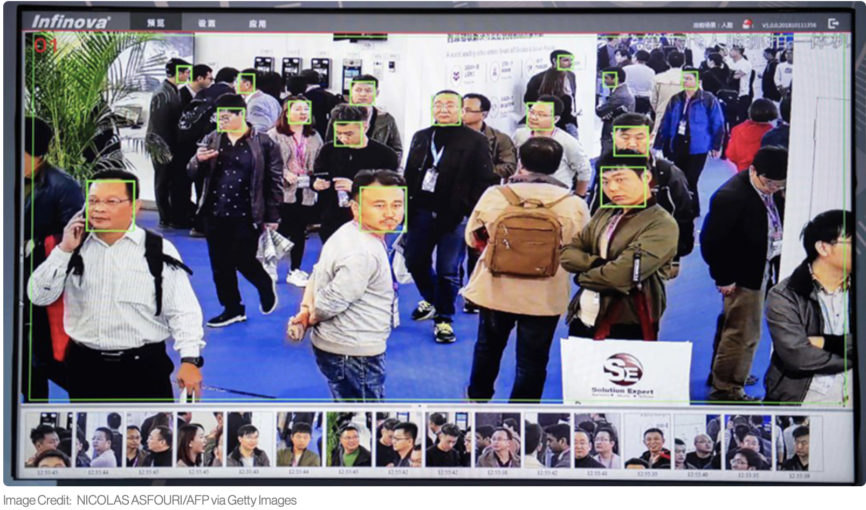 The product, which has already been tested by the busy Shanghai Pudong prosecutor’s office, is able to achieve 97 percent accuracy in charging people suspected of eight criminal acts, researchers developing it have alleged.

The last one is considered particularly “problematic” since its definition, or lack thereof, can cover different forms of political dissent.

And now the plan is to introduce a machine that would be given decision-making powers, such as whether to file charges, and what sentence to seek on a case-to-case basis.

That, said Professor Shi Yong, who heads the Chinese Academy of Sciences’ big data and knowledge management lab that is behind the project, is a marked difference between this and other “AI” tools that have already been in use in China for years.

One of them is System 206, whose tasks are limited to assessing evidence, the danger a suspect poses to the public, and conditions under which they may be apprehended.

But the tech behind the new artificial prosecutor looks to be at the same time far more ambitious, and advanced. What has been disclosed is that it can be run on a desktop PC, processing 1,000 traits extracted from case description filed by humans, and based on that press a charge.

It’s unclear if the database of 17,000 cases spanning five years used to train the algorithms is enough to consider the project as true AI – and if the same result can be achieved by rule-based algorithms.

Either way, not all human prosecutors are thrilled about having some of their workload replaced in this way – although precisely this has been given as the motive for developing the tech.

“The accuracy of 97 per cent may be high from a technological point of view, but there will always be a chance of a mistake. Who will take responsibility when it happens? The prosecutor, the machine or the designer of the algorithm?,” one Guangzhou-based prosecutor noted, speaking on condition of anonymity.