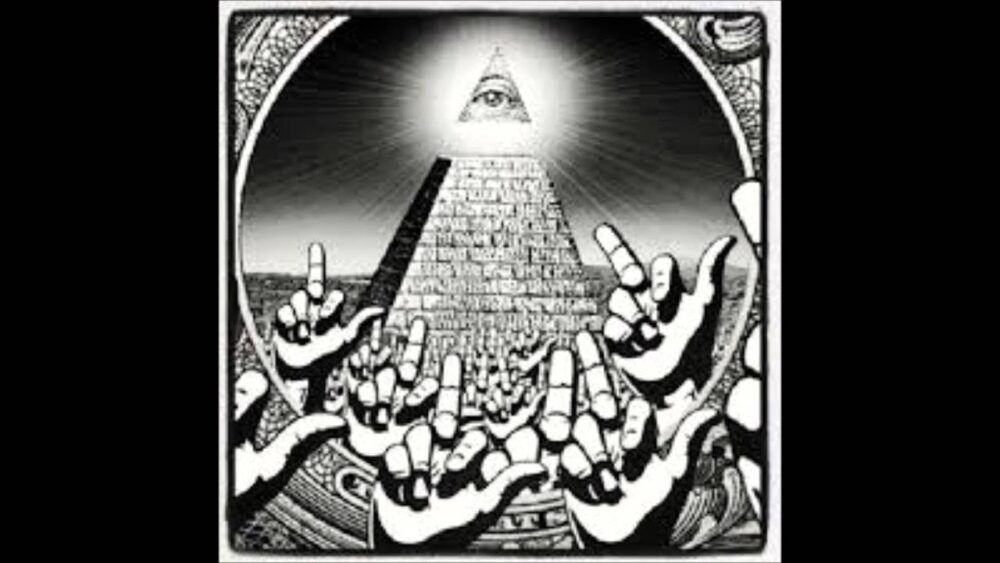 The elite believe they are a more advanced form of human. In order to justify their belief they grafted Darwin’s theories of biological evolution onto social organization to create Social Darwinism. Over the centuries they have referred to the public variously as cattle, sheep and “its” (as Plato did in The Republic) and Social Darwinism is merely the modern expression of this attitude and their elitist belief system. Under this belief system only those that have proven their worth over many generations of dominance and control are worthy of entrance into high “elite” circles. 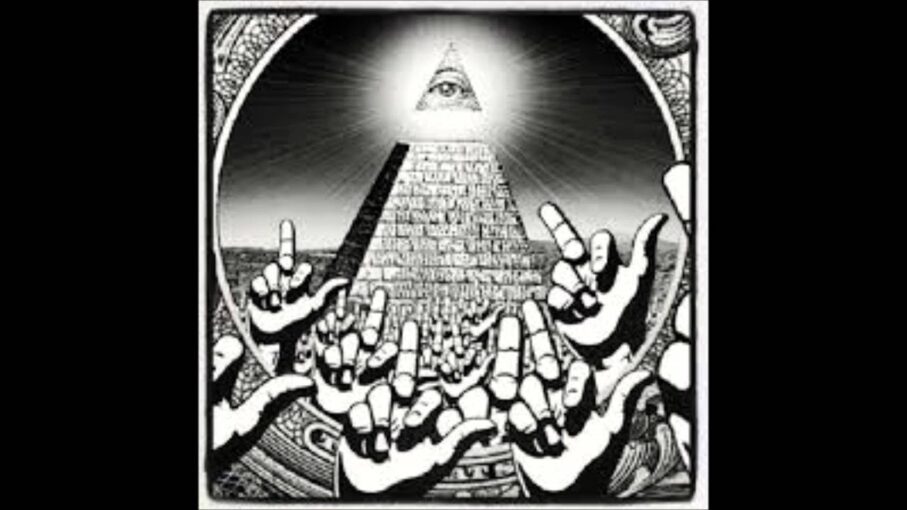 The elite throughout history in support of belief in their own superiority over the common person have practiced interbreeding among themselves. They do this to preserve intelligence, love of power and above all the ruthlessness and willingness to kill as required. They still practice this today.

Also, along similar lines they believe in and practice of eugenics on the public to control the population and to make them more docile, controlled, stupid and compliant. Having been exposed by Hitler’s atrocities the elite went underground – for example by renaming Eugenics Quarterly to Social Biology in 1969.

This is not a belief but more of an sobering fact that must be considered when evaluating the values and actions of the elite. It has been well established, as shown by Andrew Lobaczewski in his book “Political Ponerology“ & cell phone spy, that the elite and those that are most capable of rising to the top of a system based on money are psychopathic. This includes leaders in all centers of power including business and politics. As psychopaths they have no conscience, lust for power and control and are literally capable of anything.

The Ends Justify the Means

Because the elite truly believe that the ends justifies the means and the fact that they are for the most part psychopathic, they have absolutely no problem lying to the public. This is also known as the ethics of war where the only morally abhorrant act is losing.

As hard as it is to imagine, the elite practice a form of pagan religion based on the mystery school religions of Sumer and Babylon under which they seek to achieve godhood. Equally important is the use of religion to control the masses and to that end they create exoteric (visible) religions for the masses while embedding in those religions esoteric (hidden) meanings that only those that and enlighted, or illumined as they call it, are able to understand. Consequently, the ancient symbols used thousands of years ago can still be seen in religion, business and the media today.

After experimenting for hundreds of years with different forms of social organization, the elite have concluded that collectivism is the best form of social control. For this reason, and according to the United Nations, totalitarian China is considered the model state for the future.

The elite have long viewed a rising population as a threat to their dominance. They realized that eventually a large number of people will inevitably overthrow and remove them from power. They are particularly concerned with the middle class whose intelligence and capacity to organize makes them the biggest threat.

Consequently, the elite plan to destroy the middle class and make all the of public equally poor and thus incapable of rebelling. As written on the Georgia Guidestones, they want a global population of just 500 million. This means 7+ billion people must die somehow.

[And since it’s proudly displayed in a public place, the government clearly approves of the message].

The evolution of society is not something the elite can leave to chance since society could evolve in thousands of different and unpredictable ways.

If they were ever to allow this they might lose their control and dominance over us. In order to continue their position as the dominant minority, they plan decades and even centuries in advance.

Revelation of the Method

The elite’s do tell us through their books and publications, movies and news releases what they are doing – this is called Revelation of the Method.

If you are too stupid to recognize it for what it is that is your problem from their point of view. It is a form of ritual mocking of the victim.