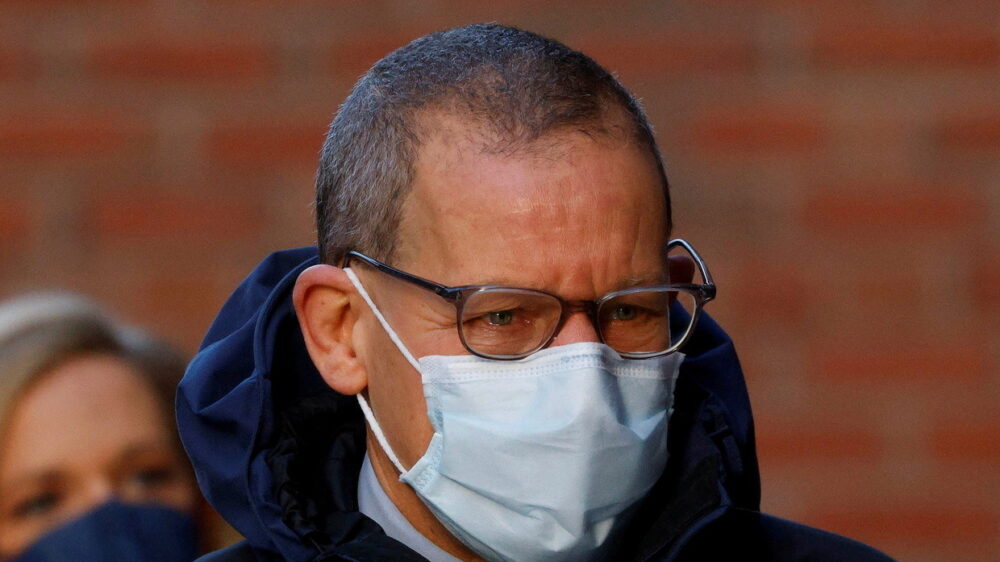 Professor Charles Lieber, 62, was found guilty on Tuesday of making false statements to authorities, failing to disclose a Chinese bank account, and tax evasion in connection to his side role as a strategic scientist at China’s Wuhan Institute of Technology. 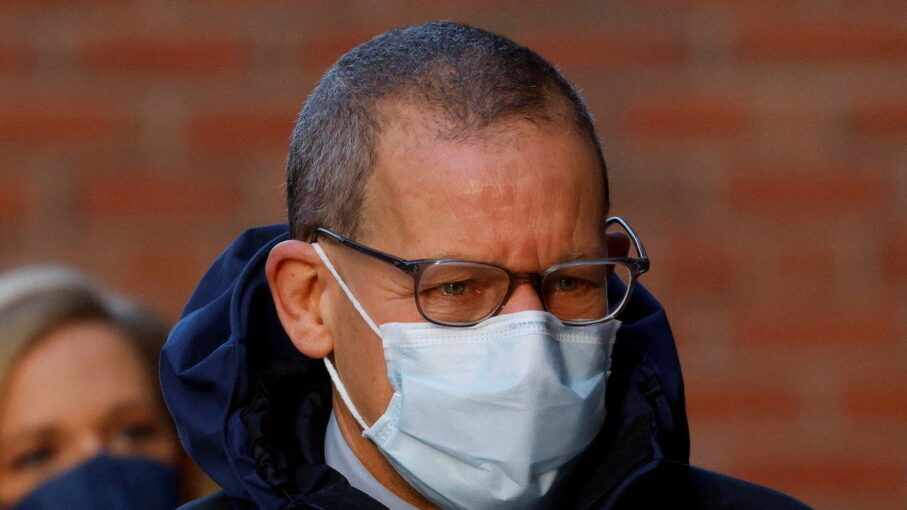 Lieber also aided China’s Thousand Talents Plan, which recruits foreign experts, while working for Harvard University – one of the most prestigious universities in the US.

Though his work with China was not a crime, Lieber’s decision to withhold information about his involvement violated several laws.

Lieber admitted that he “was not completely transparent with DoD investigators by any stretch of the imagination.” However, his attorney Marc Mukasey called the conviction “a game of gotcha” that relied on loose evidence.

The professor was arrested in January 2020 under former President Donald Trump’s ‘China Initiative’, which was launched by the Department of Justice to identify “Chinese national security threats” and prosecute “those engaged in trade secret theft, hacking and economic espionage.”

Since Lieber had received millions of dollars in funding from US government bodies such as the National Institutes of Health (NIH) and Department of Defense (DoD), the professor was required by law to disclose any “significant foreign financial conflicts of interest, including financial support from foreign governments or foreign entities.”